Gadgetsblog
HomeEntertainmentNikki Minaj Tried Defending RAPIST and MURDERER husband & Got Slammed for it!! 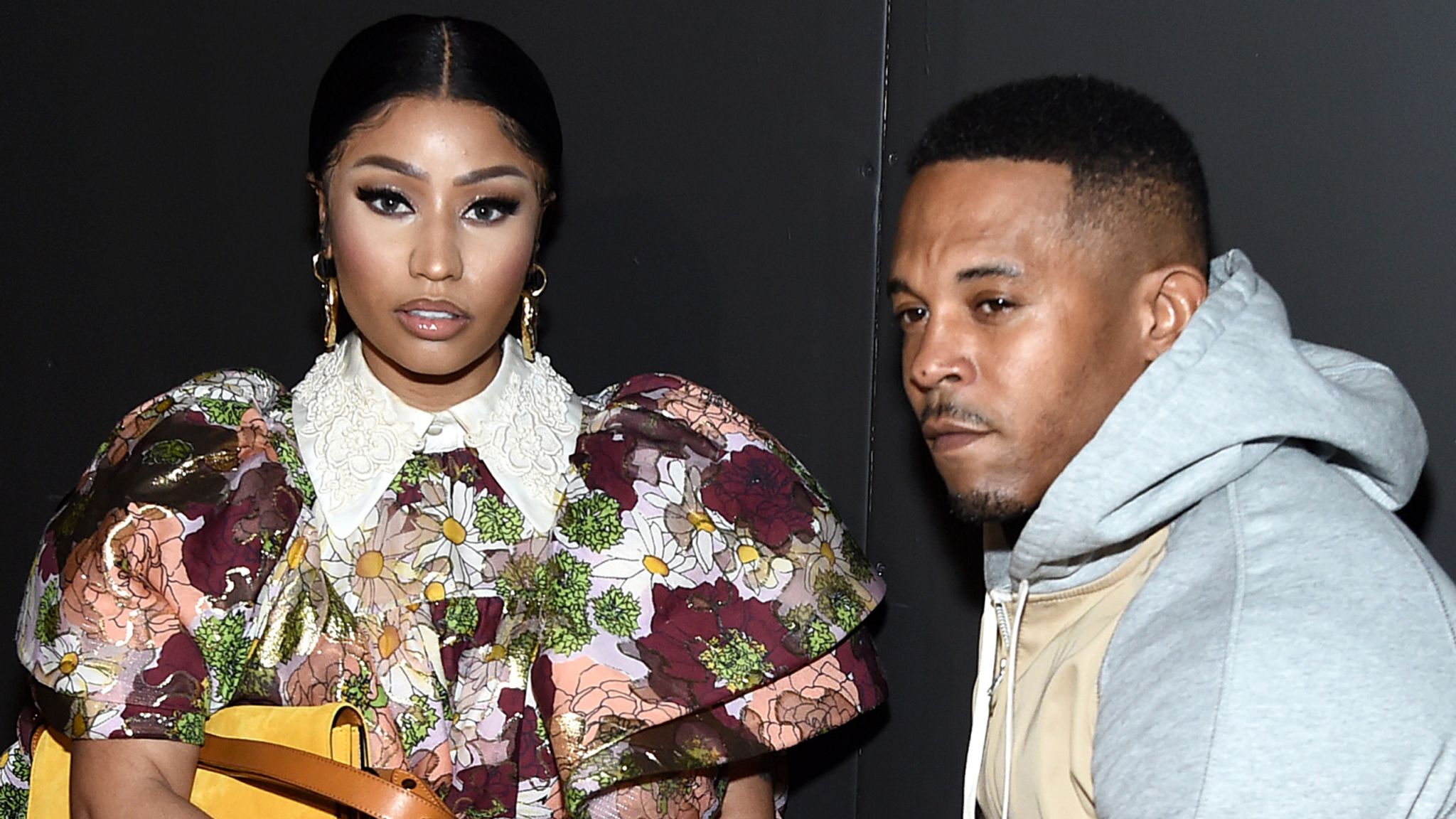 Nikki Minaj Tried Defending RAPIST and MURDERER husband & Got Slammed for it!!

Kenny Petty boasts about the ring 17-carat ring that he bought Nicki Minaj for their wedding.

Kenny Petty bought his fiance Nicki Minaj a ring that is speculated to be at least worth 1.1 million dollars. The 17-carat diamond-studded ring is really brought and just too bling……

Kenny petty (41) was charged with raping a 16-year-old underage girl in 1995 and was given the tag of a sex offender. He was also charged with killing a man in cold blood. Kenny, in 2002, killed a man named Lamont Robinson by shooting him three times. Some sources say that Kenny killed Lamont over a gang rivalry while Lamont was walking on the street. Kenny shot Lamont 3 times on his stomach and fleed the scene in a car. He served seven years in jail on account of 2nd-degree manslaughter.

There has been much debate on social media about Nicki’s decision to marry Kenny. Many people are angry at her for getting engaged to a murderer and a sex offender. A lot of her fans are mad at her for wanting to marry him and have tweeted, “Nicki could do so much better. Why does she have to get married to a rapist? Why does the murderer get to live a luxurious life after committing such crimes? ” 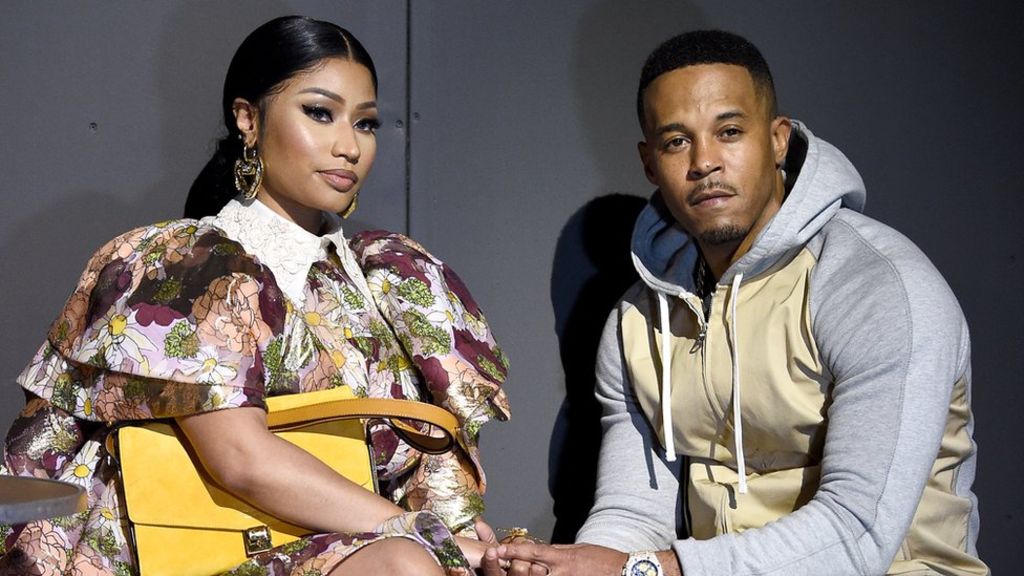 Nikki has received a lot of hate for her decision in choosing Kenny Petty, but she says that she is really happy with him and is glad they finally got their marriage license.

Nicki has been flaunting her ring throughout social media along with her rapist boasting about how expensive and unique the ring is. The couple is going to get married in a few days.

Nicki said that it’s essential to get married before raising a child together, although she hasn’t talked about her plans for having children anytime soon.