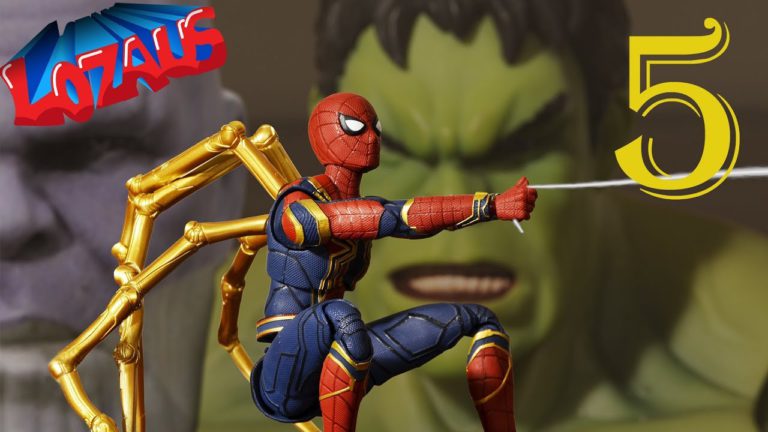 Phase 4 of MCU has many exciting releases that are lined up and are ready to hit the theatres. However, due to the worldwide pandemic, most of them are getting postponed. One of the movies which were said to be released is Spider-Man 3.

Here’s everything about the movie. Read on to find out the other details pf the movie before it hits the big screens.

When is Spider-Man 3 set to release?

We don’t know if it’s fortunate or unfortunate, but MCU has not officially declared about any change in the release date pf Spider-Man 3. It is still set to release on 16th July 2021. Moreover, if there is a change in the release date, then Disney might get the opportunity instead of Sony, and Sony won’t go for that. It is said that Sony has the full rights on Spider-Man 3, and Disney can’t do anything to change its fate.

What’s the plot of the movie?

Nothing about the plot has been officially released yet, but we can expect that there will be no in the timeline because they would like to keep the interconnected Marvel Cinematic Universe intact. There have been rumors that there will be a new villain in this movie even though we are not sure who it is actually going to be.

Is there a trailer yet?

Unfortunately for fans, no trailer has been released yet. We still have to wait to catch a glimpse of the new movie.

Who is returning in this movie? 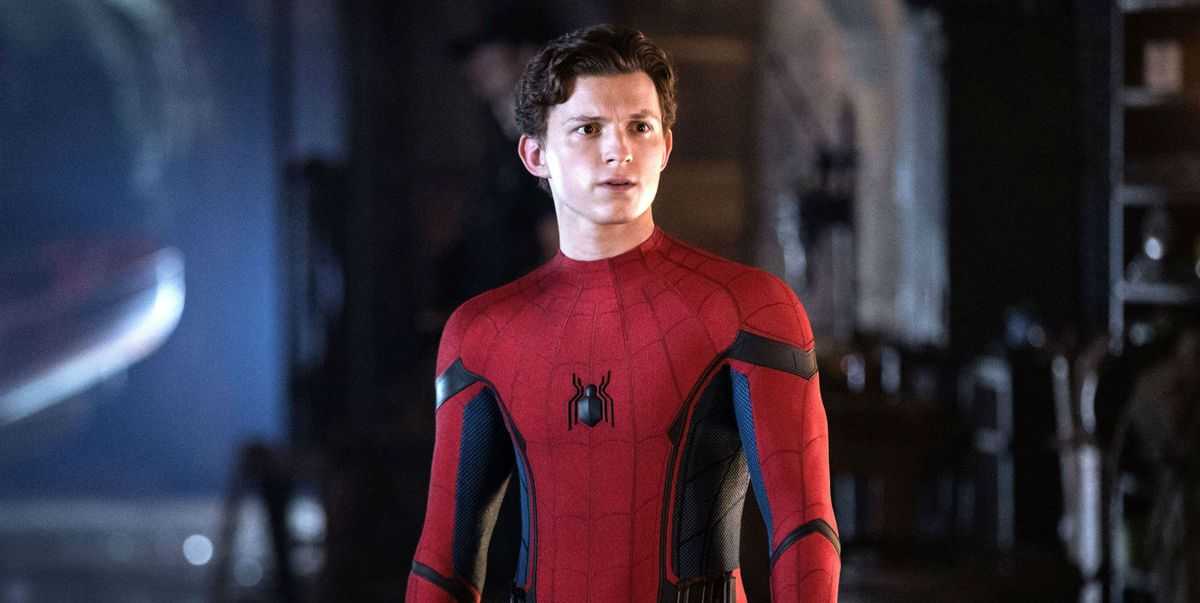 We have confirmation that Tom Holland will be back as Peter Parker in Spider-Man 3. Along with him, we have Zendaya as Michelle Jones, J K Simmons as J Jonah Jameson, and Marisa  Tomie as May Parker making a reappearance.

Every movie has some of the other fan theories, and this, too, has some. Some fans speculate that Kraven, the hunter, will be the villain of Spider-Man 3. Some fans even think that Mysterio will be seen to be alive in this movie even though he was the one who was seen dead in the previous movie. However, all of this will continue to be a mystery until we get to see the trailer.