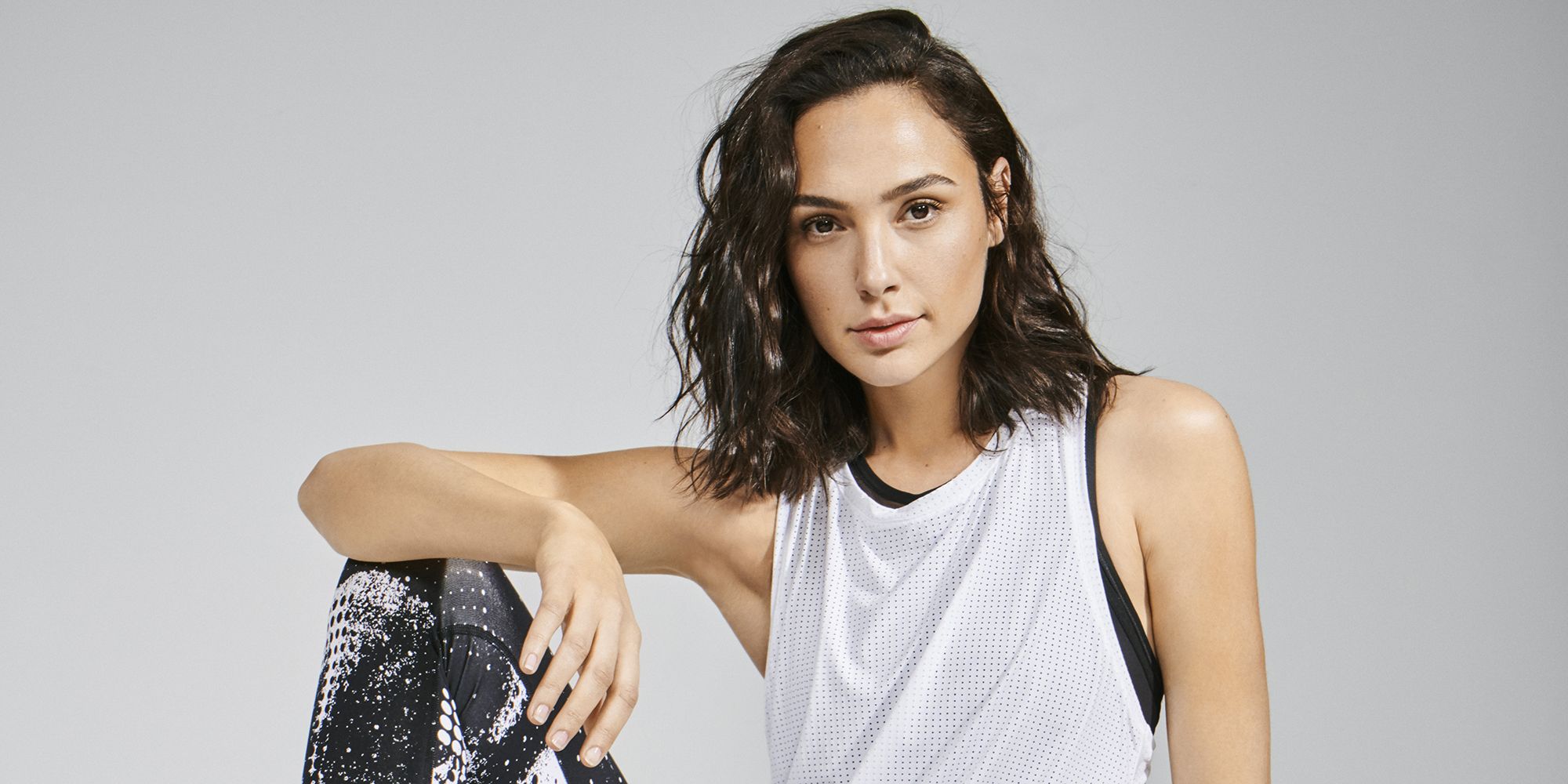 Bad news for those who love the “Fast and Furious” franchise as the “F9: Fast Saga” is going to be released on April 2, 2021. The date of release of the 9th part has been chosen as the same date when we were supposed to get F10.

Universal has decided to reschedule from the date of the original release, which was on May 22, 2020. Even though Vin Diesel promised that the movie is not going to get delayed still, it’s not like he can do everything on his own.

The good news about the whole thing is that now we are going to see F9 when that date was initially settled up for F10, which was the end of the series. So, fans no need to worry as we have one more year to relinquish the battle of cars.

But, now, as we all know that “A Quiet Place 2” has also dumped its original date of the release was March 20, 2020. So, now two of the movies of Universal could clash in 2021. Due to which creators of F9 have decided to unwrap the movie in 2022, which is not a firm idea as F10 doesn’t have any official date of release for now.

The upcoming is going to have the same cast members, though, but this time we will be able to see “John Cena” in action and as a villain. We expect a lot from him this time. 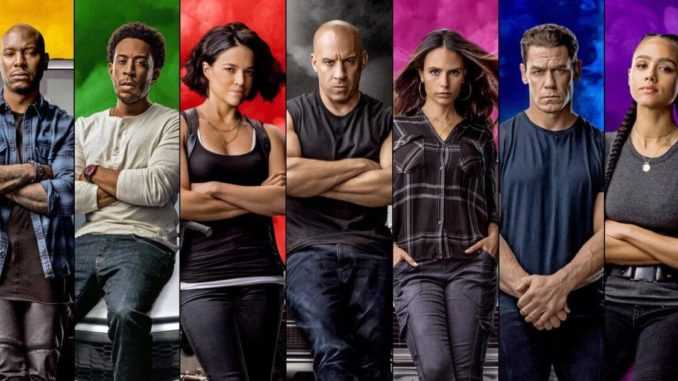 We have the trailer on YouTube, which is looking good and pretty promising too, but at the same time, people are very busy with justice for Han, which is without something everyone needs to ask about.

Although Dominic Toretto a.k.Vin Diesel is the main character of the movie, and he is the one who is the reason for everything but still killing Han’s love partner Gisele. It was unfair as his love life could have been a start of the new relationship rather than the gloomy chinaman.