Gadgetsblog
HomeEntertainmentWhen "The Witcher" season 2 is going to be on Netflix. Henry Cavill will have a new role? 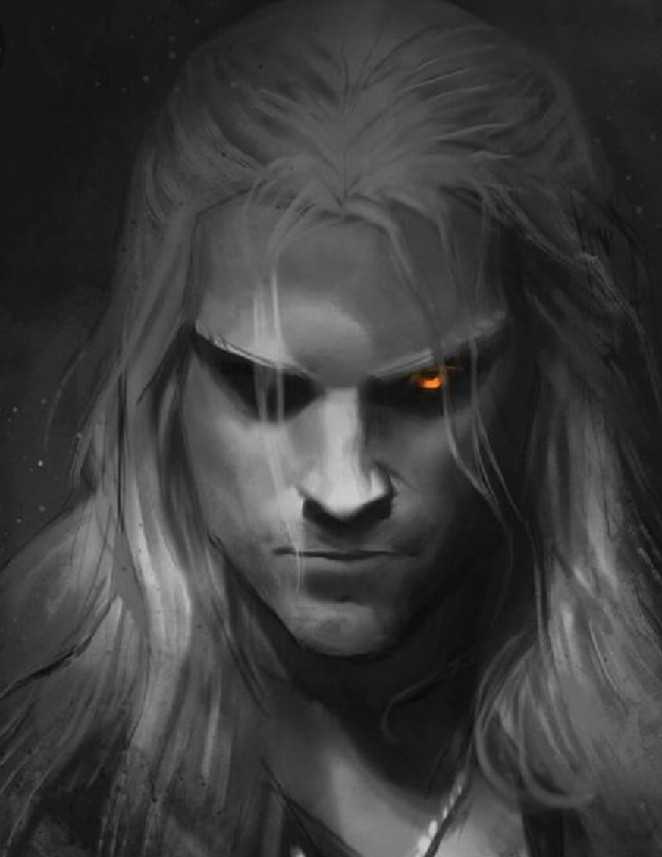 When “The Witcher” season 2 is going to be on Netflix. Henry Cavill will have a new role?

A series which was at first thought to be a rip-off of “Game of Thrones,” but when it got released, fans realized that this is something which they need to watch for a good amount of time.

So, The first season is binged by the fans for obvious reasons, and now they would like to watch the 2nd season. Here are some facts to know about the series.

The 2nd season was renewed on November 13, 2019, five weeks later the first season of the series was streamed on Netflix. The upcoming season has no official date of release for now, and with that, we have no idea when the upcoming season is going to land. So, just wait for the announcements. 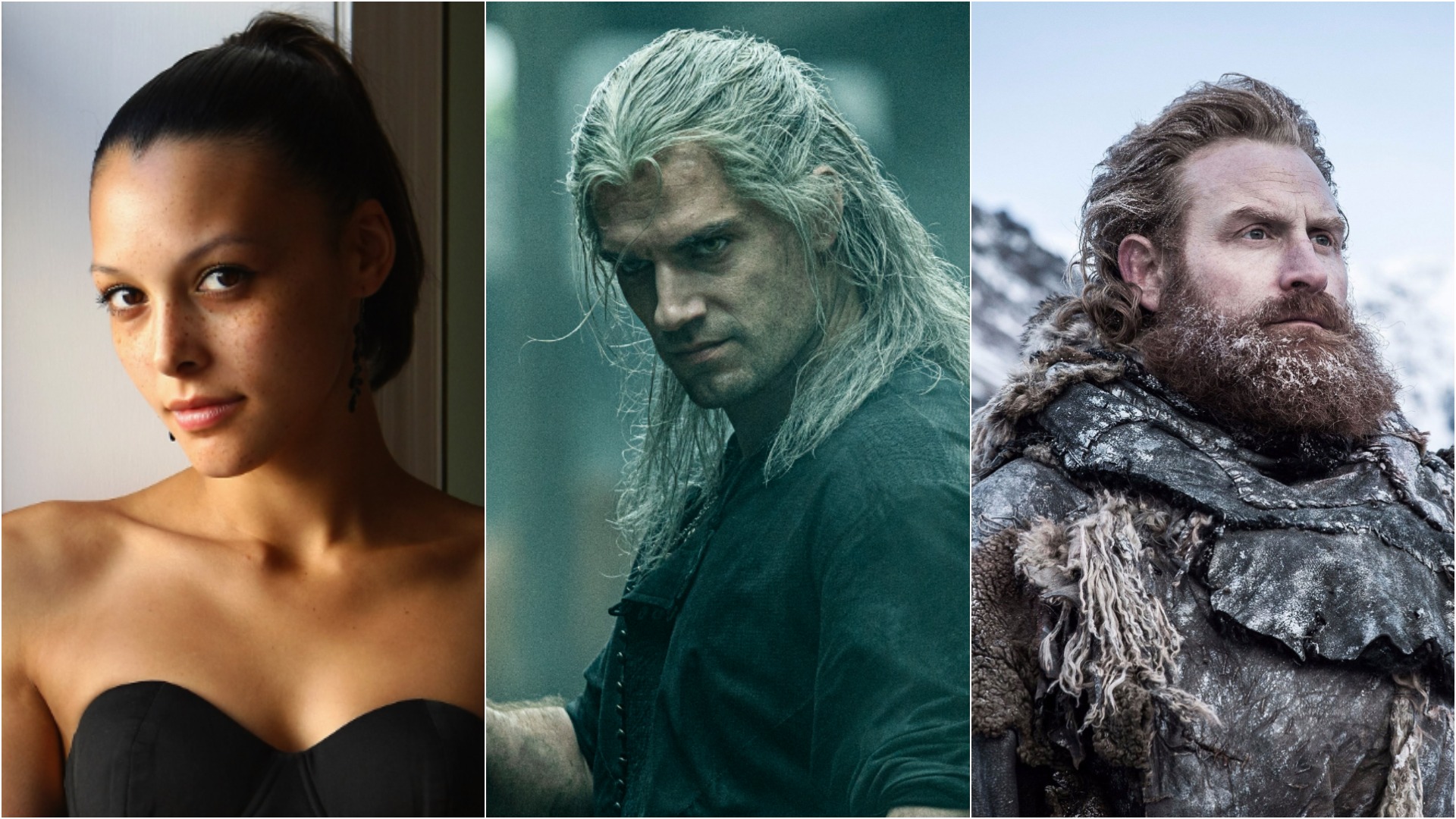 The cast is going to remain the same, and since the series is based on a couple of books and gaming sequels that were created. So, there is a lot of stuff to be there to work out upon.

New cast members include Yasen Atour, Coen Agnes Bjorn, Paul Bullion, Aisha Fabienne Ross, Kristofer Hivju, Media Simson, Thue Posted Rasmussen. These are some of the cast members who are going to be there to make the whole thing look better.

The first season of “The Witcher” is based basically on “The Last Wish” which was a collection of short stories. The creators of the series have also shared that the second season is not going to follow the same thing, it’s the season were pieces will fall in the right direction to make you understand the whole thing.

There is no trailer regarding the series, which seems to be quite upsetting, but taking the circumstances, it doesn’t seem to be a very good idea to start shooting the project real soon. So, people, for the time being, just focus on the first season and watch it again if possible.