Dirty money documentary streams on Netflix where it tells us the untold and repressed scandals of those high and mighty politicians and others who think they can get away with anything with their status in society. The creator of this show is Alex Gibney, who “is becoming the most important documentarian of our time”. He has made quite the hit tv documentaries and movies. They are based on revealing the wrongdoings of people with higher power and connection.

The documentary dirty money shows the dark side of socialites who represent substantial co-operations.
The show follows this theme of documentation and narration with people revealing the real story behind massive scandals. It also shows how those people were let off the hook just because of their high social status and money they have.  credit: – amazon.com 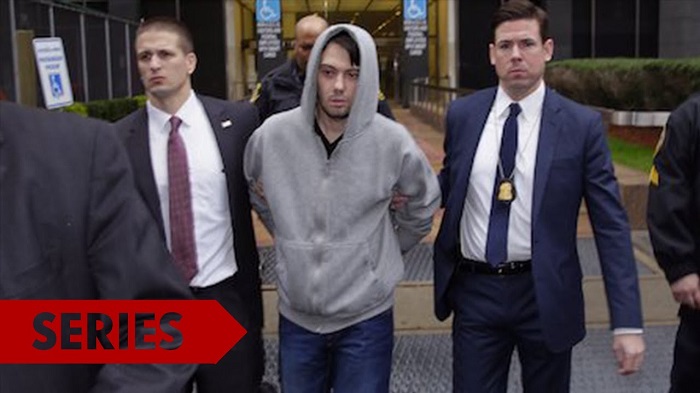 The show is set to release on 11th March 2020. Based on the trailer released the season two follows the fraud committed by the bank-owned/represented by the president’s son-in-law Jared Kushner.
The story of how they created so many American citizens by acquiring credit cards on their names and charging them for it. The show will follow a person saying what the real reason behind it not coming to light. It also includes some other transgressions that are being committed.  credit: – collider The rating of the show blew up with 100% on rotten tomatoes and 8.1/10 on IMDb. The show is an amazing reality check for the world. Here we get to see the true faces of rich people. The ones who pretend to do good and rather commit more destruction and chaos.
After the first season of the show, people are eagerly waiting for its 2nd season. It has had a fantastic response and hopefully will continue with its success for many more seasons to come.

Anjini badhey
I am student pursuing degree in mechanical engineering, writing articles and reading news makes me who I am today. I love reading as much as I can free time.i really work, hard try to know as much as I can before I post my opinion.