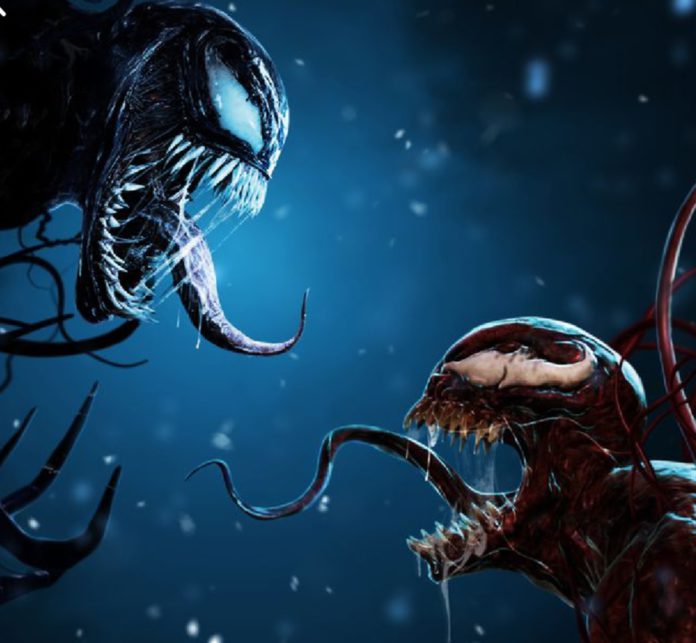 “Venom 2” is coming…A movie which was although about a villain still one of the most famous anti-heroes of Sony/Marvel movies.

Venom: What’s the story till now?

The sequel was confirmed by Kelly Marcel, who is one of the writers of the upcoming movie back in 2019, but this time we are going to have a new director for the upcoming sequel as Ruben Fleischer has passed his baton to Andy Serkis.

The movie is going to hit the theatres on October 2, 2020. It was quite a relief as other movies have just changed their date of release frequently due to their short time of filming, whereas Venom 2 started filming in April 2019 and was able to complete by March 2020.

There is a chance, though, that any other superhero could show up in the movie with the likes of Morbius, Black Cat, Silver Sable, Nightwatch, or anyone else.

The plot of the upcoming movie is going to focus more on the relationship between Eddie and Venom in-depth, and with that, there is a chance of Spidey or Tom Holland could also show up. So, keep your eyes and ears open to watch or hear any updates on the upcoming movie.