Gadgetsblog
HomeEntertainmentDaniel Radcliffe will not play Harry Potter anymore? Here's the reason, Why he said this?

Daniel Radcliffe will not play Harry Potter anymore? Here’s the reason, Why he said this?

Daniel Radcliffe, till now, has been trying to keep his line astray from Hogwarts by taking up other different projects. He has now shared his stand about why he won’t be role-playing as the young wizard in Harry Potter, anytime soon.

When asked about his return as Potter in Fantastic Beasts and Where to Find Them, he replied, “I don’t think so. I don’t like to say no to things, but it’s not something that I’m rushing to do. I feel like those films have moved on, and they’re doing just fine without us. I’m happy to keep it that way.”
“I like what my life is now. I’m not saying that I’ll never go back into any franchise, but I like the flexibility that I have with my career now. And I don’t want to get into a situation where I’m signed up for one series for years in advance,” He added. 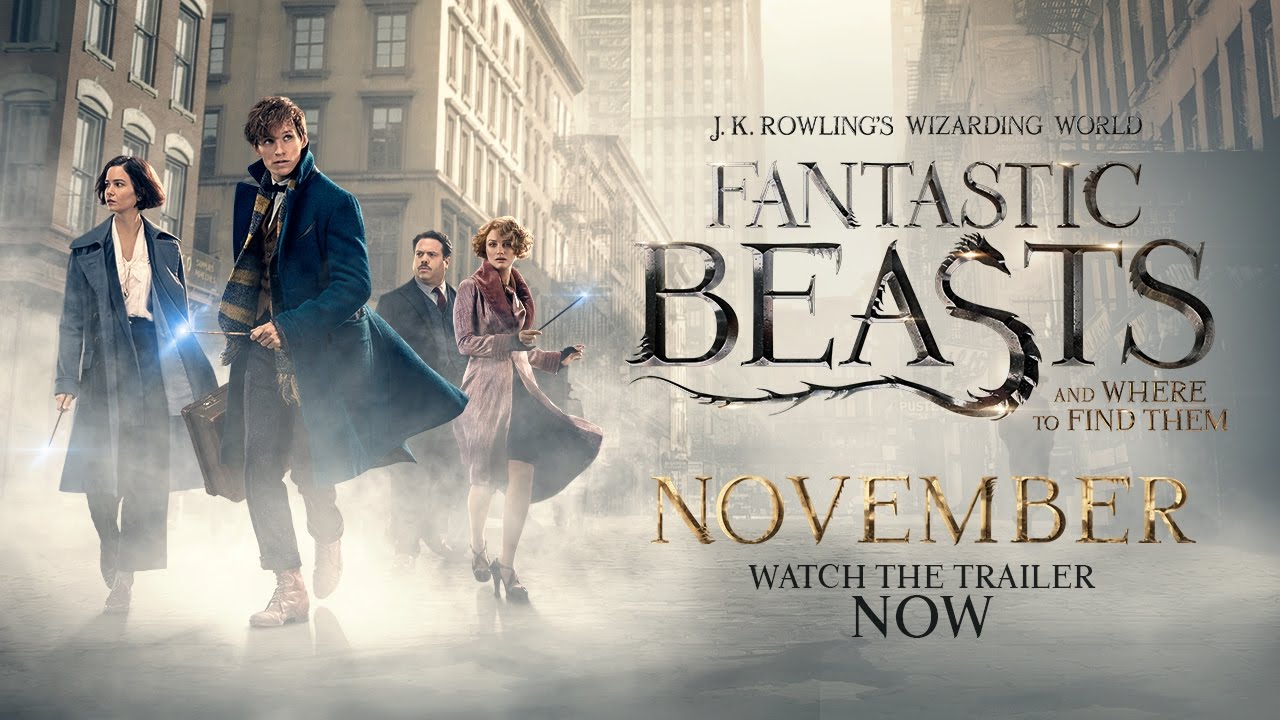 Radcliffe has played the role of the beloved and charming, Harry Potter, for over a decade. His aura, like Harry, has been rooted deep in the hearts of all Potter heads. It is disappointing for the Potterheads to know that their favorite childhood star will not be a part of the upcoming Harry Potter films.
He will now be seen in a true-life prison drama, named, Escape From Pretoria. He will be playing the character of Tim Jenkin, as an anti-apartheid activist, who had been imprisoned in South Africa. Tim was charged for distributing political pamphlets, critical of the racist government. Escape From Pretoria is a serious drama, contradictory to the fantasy world of Harry Potter.

According to Radcliffe, he is happy with the flexibility his career is going through. It is, however, not sure that he will never return to the franchise. However, he plans not to get into a situation where is signs a contract to be a part of a franchise for years, just like the Harry Potter franchise.