Gadgetsblog
HomeEntertainmentDog The Bounty Hunter has a new girlfriend! Her daughter don't want them to be together? She is Pissed? 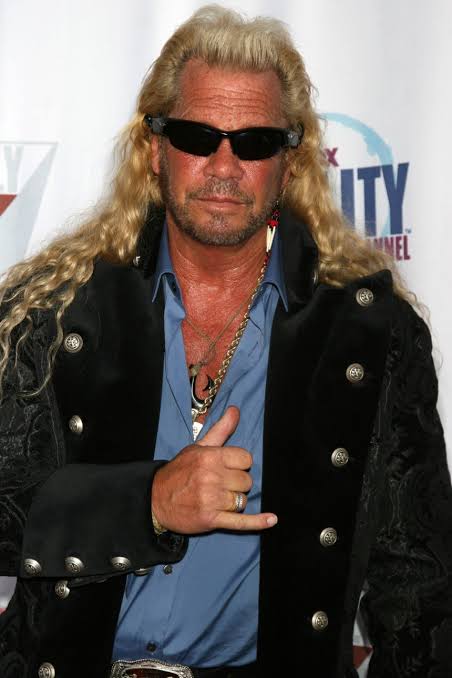 Dog The Bounty Hunter has a new girlfriend! Her daughter don’t want them to be together? She is Pissed?

People should keep looking for different kinds of joys at this point in time in our lives in the midst of the pandemic. However, we cannot turn away from love despite being careful because love depends completely on faith, and today we are about to read about two people who think that God has brought them together.

The Criticism And Response

Duane Chapman was dating Francie, a woman from around him whom he has been going out with.

He posted about this woman that he was currently dating over social media. Though he received a lot of criticism from his fans and people who did not even know him, his daughters did not even falter once to support his decisions.

Duane lost his wife just a few days ago, and it hasn’t been even ten months since he found the person who he thinks he is going to spend the rest of his life with.

The woman he was dating, Francie, she also lost her husband to cancer. Bob died to cancer a few years ago and things that God has brought both of them together because of hi things that they need each other.

Duane Chapman has two daughters, and both of them are very supportive of him. Whenever somebody has come at him or tries to put him down, they have always stood by him.

They u derstand the need for a life partner and think that it was the right decision for their father to get involved with this woman because everyone needs a companion in their life.

Recently Duane proposed to Francie on May fourth and posted about it on social media. Lyssa was keen enough to congratulate them on Instagram, and she welcomed her stepmother to the family. I hope they last longer and stay as happy in the future as they are today.