Can Rick grimes return in The Walking Dead Season 11? Teaser Promises a New World. Know the leaks about this new season

With a new show on the way and a movie adaptation on the books, The Walking Dead franchise seems to be thriving. And the new spinoff TV show trailer it just dropped has some secrets … 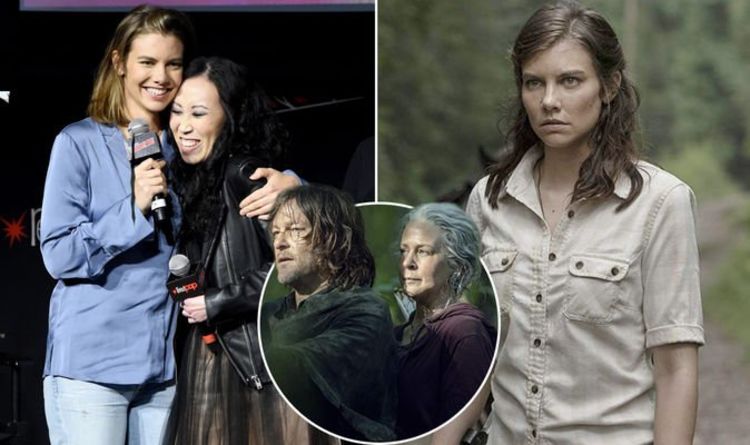 With a new show on the way and a movie adaptation on the books, The Walking Dead franchise seems to be thriving. And the new spinoff TV show trailer it just dropped has some secrets to reveal. Read on to find out what “The New World” is and how Rick Grimes fits into it.

What The Teaser Trailer Promises Us

Expanding the zombie apocalypse world, the trailer is already showing off concept art and even a glance of its beloved cast in character.

The trailer features  Alexa Mansour playing Hope, Aliyah Royale playing Iris, Nicolas Cantu as Elton, and Hal Cumpston as Silas while Annet Mahendru narrates the scenes flashing by. And those scenes reveal that we might, in fact, be seeing a very different world, one in which people are accustomed to zombies because they grew up with them.

A new world of #TheWalkingDead is coming this Spring… pic.twitter.com/CQsY6fyCaf

We see some scenes looking at the plane crash, present, and past, in a grimy state. Moreover, it shows the young characters leaving their shelter to explore the outside zombie-filled world freely. And as little detail s it has, the trailer wraps up with an interesting promise that this spring, “a new world” is coming to our screens.

What Else We Know About The Spinoff

While the title of the spinoff hasn’t been revealed, we do know that it will release with 10 episodes sometime in the spring of 2020. The show is being directed by Jordan Vogt-Roberts.

Meanwhile, What Will Rick Grime Be Doing?

This spinoff isn’t the only upcoming project that the franchise has going. Even as the original show goes on, it’s been announced that zombie-slayer Rick Grimes will be making a return with actor Andrew Lincoln in three theater headed films based on his character alone.

The movie even has a teaser trailer out already. So while Rick may not be a part of the new spinoff show, his character has action in store.

Bancroft Season 3 Release Date Update: Will the investigations, mystery, and life of Elizabeth Bancroft be continued in a