Gadgetsblog
HomeEntertainmentThe Batman: Production Stopped For Two Weeks Due To Covid-19, When it will start again? Release date is revealed? 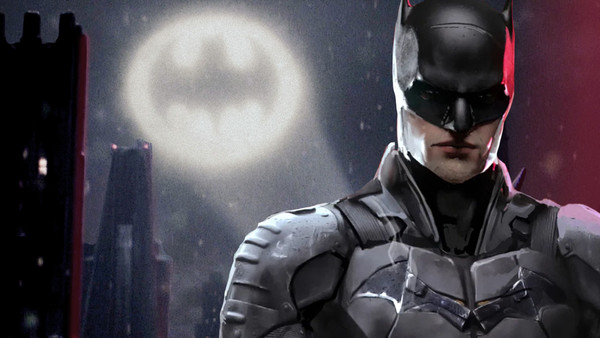 The Batman: Production Stopped For Two Weeks Due To Covid-19, When it will start again? Release date is revealed?

The American superhero film, The Batman, is a movie on the DC Comics character, Batman. The Batman is produced by DC Films and distributed by Warner Bros. Pictures. As a reboot of the Batman film franchise, the film was developed as the tenth film in the DC Extended Universe (DCEU).

Directed by Matt Reeves, The Batman is scheduled to premiere on June 25, 2021. However, The Batman is now one of those latest movies to have packed up its production due to the Covid-19 pandemic. The production team has kept its working on a halt, considering the security of its crew members.
At the Elvin Presley shoot in Australia, actors Tom Hanks and Rita Wilson have recently attracted the coronavirus. Following this news, Warner Bros has decided to keep the production of The Batman, on a halt, for at least two weeks. The Batman’s crew was shooting in London since January, on a ground stage. It is not known when the shooting was supposed to end. It is also uncertain if this 2-week halt will have any impact on the release date of the film. The productions of the other two Warner Bros films, Matrix 4 and King Richard starring Will Smith, has also been paused.
The Batman has now joined the huge list of Hollywood movies that have been paused with their production, due to the Covid-19 pandemic. Everyone is hoping for the current situation to get under control, and that the production can begin at its regular pace again.
Starring Robert Pattinson as Bruce Wayne / Batman, Batman’s production is in uncertainty as to when will it restart. The pandemic has paused the creation of many big movies. We hope for the chaos to end soon and the production to restart.