The composer for this first-person shooter video game is Curtis Schweitzer. The game is about the ambitious spiritual reboot of the beloved Halo franchise and is set to center on the Spartan John-117, better known … 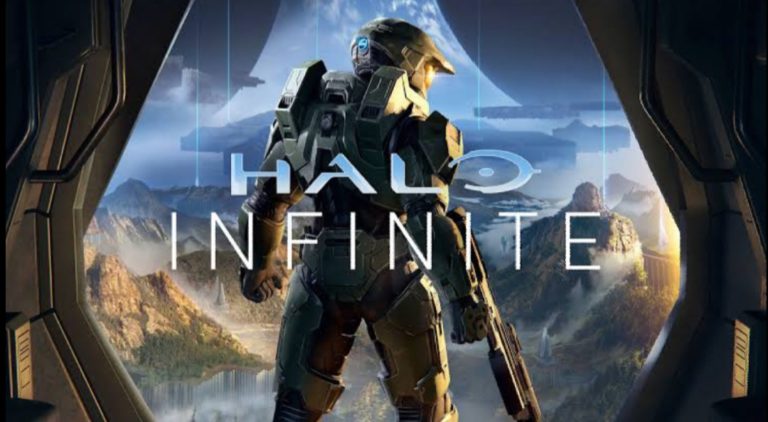 The composer for this first-person shooter video game is Curtis Schweitzer. The game is about the ambitious spiritual reboot of the beloved Halo franchise and is set to center on the Spartan John-117, better known to most of the gamers as Master Chief. Halo Infinite will be all about Master Chief, who will take on the saga from where he left last. It’s a next-gen video game that will make an entry in the Microsoft Windows flagship game’s franchise, and the most hotly anticipated video game is arriving very soon
Halo Infinite is the sixth in the fantastic series of Halo Game, which stands out from the other on Xbox’s games series. For the latest addition in the Halo series, the developer has a newly introduced new engine from the ground up. The Slipspace engine will allow the studio to do things that were impossible regarding the development of Halo Infinite.

This new engine will do those things in the game, which previously were impossible. David Berger, the game’s engineering director, stated that the driver is specifically designed to allow new ideas and gameplay features which stand it out from all the other games in the Halo series. 343 Industries and Microsoft will inaugurate this new engine called Slipspace engine along with Halo Infinite and Microsoft new console, Xbox, in 2020.

The date for the release hasn’t been confirmed yet, but it will be out in 2020 only maybe around November or December. The video game, Halo Infinite, will be available on Xbox series X and Xbox One. Look out Gamers for your Christmas gift by Microsoft and 343 Industries this year!

“Bosch” Season 7 to be launched in Amazon Prime! Check the details here about Plot, Cast and [SPOILERS]

The Batman: Production Stopped For Two Weeks Due To Covid-19, When it will start again? Release date is revealed?