Gadgetsblog
HomeEntertainmentThe Crown Season 4: Will There Be Diana And Charles? Coming with new story? 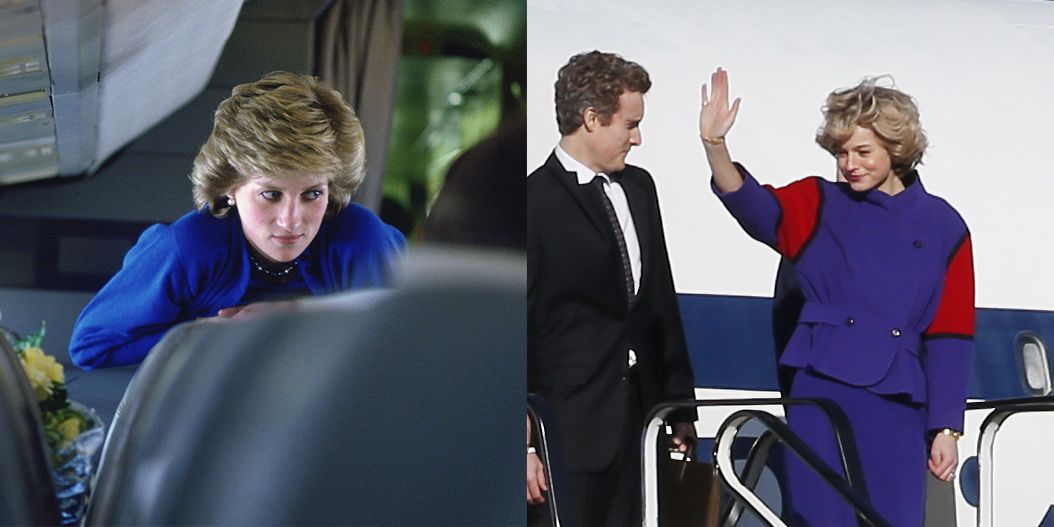 The Crown Season 4: Will There Be Diana And Charles? Coming with new story?

Peter Morgan’s epic drama series has been extremely popular and has been widely acclaimed by critics as well as fans. Based on the award-winning play ‘The Audience,’ which chronicles the life of Queen Elizabeth II from the 1940s to modern times.

The series began with an inside look at the early reign of the queen, who ascended the throne at age 25 after the death of her father, King George VI.

What is the plot? 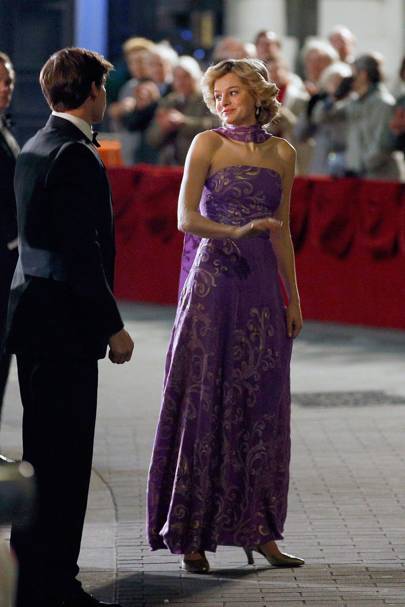 Josh O’Connor who plays the role of Prince Charles has recently confirmed in an interview that Season 4 will be indeed be based around the Diana and Charles years which is exciting news for fans who have been waiting for this part of British history as Princess Diana became such an international icon during this time, we can only assume that the fourth season will feature her life heavily.

Prince Charles married Diana in 1981. Their eldest son Prince William came along in 1982, with Prince Harry arriving in 1984 – events which will all fall within the time period covered by season four. The difficulties within the royal marriage which led to their 1992 separation and subsequent divorce will also be covered in this season

Who is Joining the Cast?

As The Crown resets cast every two seasons, not much change is expected for the fourth season.

The biggest addition to the cast is Pennyworth’s Emma Corin, who will play the role of Princess Diana. Olivia Colman will return as Elizabeth II, alongside Tobias Menzies as Prince Phillip, Helena Bonham Carter as Princess Margaret, Josh O’Connor as a young Prince Charles, Emerald Fennell as a young Camilla Parker Bowles and Erin Doherty as a young Princess Anne.

When will season 4 come to Netflix?

Netflix is yet to announce a release date for the fourth season of The Crown, but it is rumored that the show could be released around November or December 2020 just a year after the third season of the show was released.