Gadgetsblog
HomeEntertainmentGood News! 'Ghostbusters: Afterlife' is all set to come to the theatre! Know the cast, plot, release date... 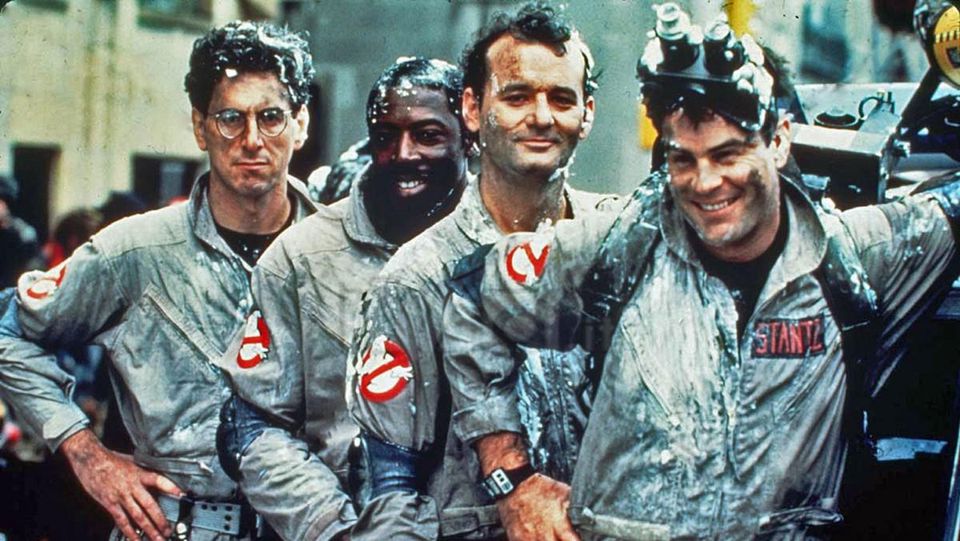 The iconic movie, ‘Ghostbusters,’ will be releasing very soon in the theaters all over the world with the latest installment of the franchise, namely, ‘Ghostbusters: Afterlife,’ which is directed by Jason Reitman, son of Ivan Reitman who directed the first two movies of the franchise. This will be the direct sequel of 1984’s original and 1989 follow up movie with the characters reprising their roles, which includes Bill Murray, Dan Aykroyd, Ernie Hudson, Sigourney Weaver, and Annie Potts. The new addition to the cast has been revealed which is Finn Wolfhard, Paul Rudd, Mckenna Grace and also, Carrie Coon who’s excited about the film and describes it as a funny family story, a real balm for the soul and expects people to love the escape that it will provide from the world.

The first film of Ghostbusters in 1984 was an instant hit. It became a cultural phenomenon, but when part two released in the year 1989, which brought back the original cast such as Sigourney Weaver as Dana Barret, Annie Potts as Janine and Rick Moranis as Louis Tully, but unfortunately it wasn’t that successful. Now, after part two, the franchise is coming out with another installment of the movie, which is essentially Ghostbusters III, in which Rick Moranis won’t take part and took a step back from the film and hope that the movie includes Tully departure from the franchise. Since his wife’s death, Rick have been spending time with his children, and staying away from Hollywood movies has mainly worked as the voice actor and writer.

Ghostbusters: Afterlife will be out in the theatres with the confirm date of 10 July 2020!