Gadgetsblog
HomeEntertainmentIs Bachelor in Paradise season 7 got cancelled because of the outbreak of coronavirus? Any plans of releasing? 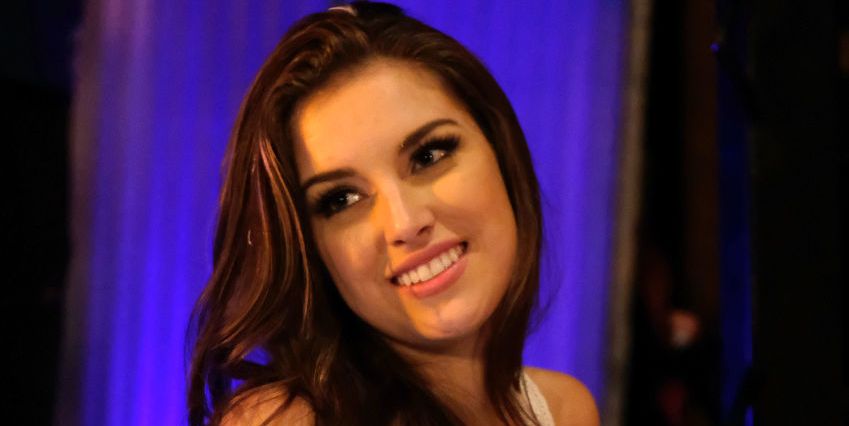 Is Bachelor in Paradise season 7 got cancelled because of the outbreak of coronavirus? Any plans of releasing?

ABC’s famous reality show, Bachelor in Paradise, was supposed to release in the summer of 2020 but due to the pandemic outbreak of coronavirus which the world is dealing with now, and the production has been kept on hold for the time being. We can certainly expect the seventh season of the show in the summer of 2021.

The set location of the new season was decided to be shot in Mexico. The first season of Bachelor In Paradise was launched in the year 2014, and ever since then, it was a big hit, so the creators decided to launch another season, and here we are with the seventh season on the board.
The elimination and reality competition show, Bachelor in Paradise, gathers all the contestants from Bachelor and Bachelorette to give them another opportunity to try their luck in love in yet another beautiful place.

The plot of the new season will remain the same as all the last seasons with a lot of tensions, drama, beautiful set locations, and love triangles.

No official cast has been announced yet, but according to sources, Bibiana Julian, Blake Horstman, Cam Ayala, Clay Harbor, Demi Burnett, John Paul Jones, and Tayshia Adams, most probably will be seen in the upcoming season of Bachelor in Paradise. We might see some random people who are not known as yet, and some other from Bachelor and Bachelorette.
The host for the new season will be the same as ever, the nation treasure Chris Harrison.

Since the release date of the new season is not known yet but fans are anticipating that it will be out by summer 2021 if the pandemic gets under control by God’s Grace. Till then watch all the last seasons if you’ve not already!