“Bosch” Season 7 to be launched in Amazon Prime! Check the details here about Plot, Cast and [SPOILERS]

Detective dramas are a favorite to everyone. But when it comes to movie people tend to lose interest as they feel that the story is completed in a period, but many people favor the Detective … 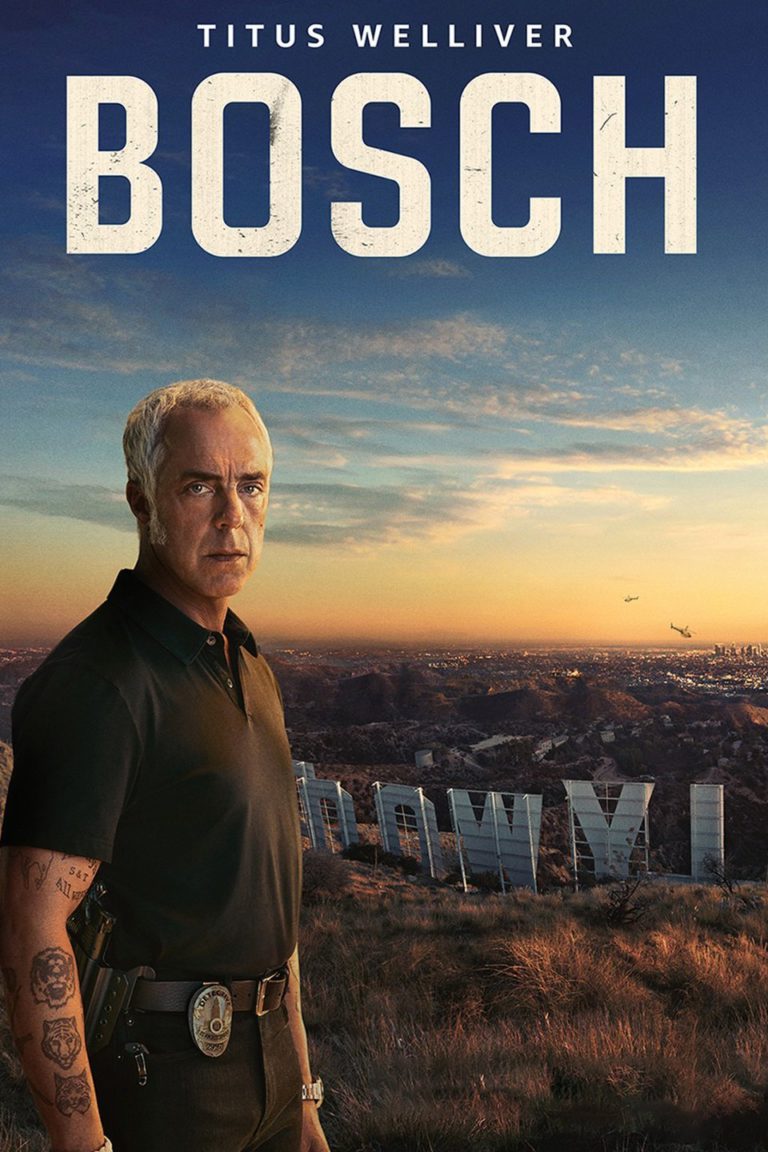 Detective dramas are a favorite to everyone. But when it comes to movie people tend to lose interest as they feel that the story is completed in a period, but many people favor the Detective shows which energies the audiences and makes them thrilled every week. Now “Bosch” is one such very popular Detective drama show. Now you might b asking what the good news is? The news is that Season 7 of this show has been confirmed last week.

The confirmation about the upcoming season was done by the producing company on 13th February where they tweeted a picture of the cast and crew of the show and confirmed that Season 7 is coming up. But no such date when the 7th one will release was given as till now the 6th Season is in making.

The cast is very important t be know, so let’s check if our favorite actors are returning in Season 7! Titus Welliver as LA police detective Harry Bosch, Jamie Hector as Detective Jerry Edgar, Bosch’s partner, Amy Aquino tars as Lieutenant Grace Billets, Bosch’s superior and one of his best friends.

No news of the trailer for the 7th Season is confirmed yet and how can we expect it right now, let the makers complete Season 6 and then start Season 7 the can we expect something like a trailer or teaser to be launched right? The trailers are generally launched a month before the date of airing the show. But the show will be launched on Amazon Prime video that is for sure!

The story of Season 6 is an adaptation of the books “The Overlook” and “ Dark Sacred Night” so the plot might also move in that direction. The makers of the show have confirmed that Season 7 will be the final season of the show after which the show will not be continued anymore.

Thus in the new Season that is Season 6 which is to be aired in April this year, we are sure to see new things and after watching it we will be able to predict the next season. But it would be energizing to watch Bosch do his job even after the hardships. So let’s hope that things launch faster than they are scheduled to be!

Engineering student. English Lover. Entertainment is my thing. Love writing new things and exploring new ventures. There's a saying "A Pen is mightier than the Sword" I strongly believe in this!
More from this author