Game Of Thrones Prequel: House Of The Dragon, When Is It Coming? Are we Getting an Update!!

Since then, the series released and ended; we can call it the “Game Of Thrones Era.” Yes, that’s how it gained popularity like no show ever gained. Fans around the world waited for every season … 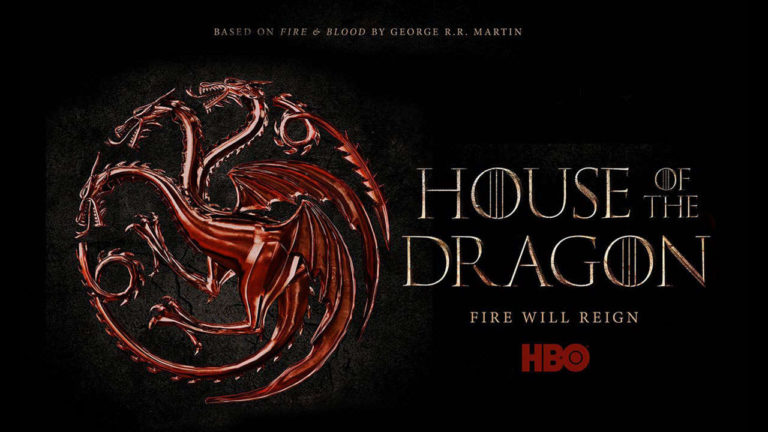 Since then, the series released and ended; we can call it the “Game Of Thrones Era.” Yes, that’s how it gained popularity like no show ever gained. Fans around the world waited for every season from its first episode released on 17 April 2014, which is recently ended in 2019 with a total of 73 episodes. Even though there are eight seasons, fans have addicted to seeing something like that. So, HBO decided to create a prequel to the show. That is “House of the Dragons.” It also rated 9.3 out of 10 on IMDB.

What Is “House Of The Dragons” Is About?

Three hundred years ago, there was a lot to be said about the Targaryens. They ruled the world with the power of dragons. They are the ancestors of Daenerys Targaryen, played by Emila Clarke. Just imagine watching three dragons on the screen was terrific, then how could it be watching the era of dragons. Hence people are more excited about this now than Game Of Thrones.

How long it’s going to take to air on Television:

One thing is sure that the creators and writers are very on to this project to complete as soon as possible. HBO took full concentration on the release of this show. But the thing to remember is the graphic part of this series takes a lot of time, and we cannot expect like the other shows.

In an interview, the HBO president Casey Bloys said that it might release in any month of 2022. That was long, but it is definitely worth waiting show.

Will the characters seen back in House Of The Dragon?

Sadly this is a clear no, as the series revolves around the 300 years back we see ancestors of all the families. All new characters need to be added. That could be a little sad to miss our favorite characters. So I hope this series doesn’t have a brutal ending like in Game Of Thrones.

Is “V Wars season 2” going to happen? Will we see Adrian Holmes again?

‘Ghost of Tsushima’ postponed its release date! Know the major deets about the video game~ release date and game plan