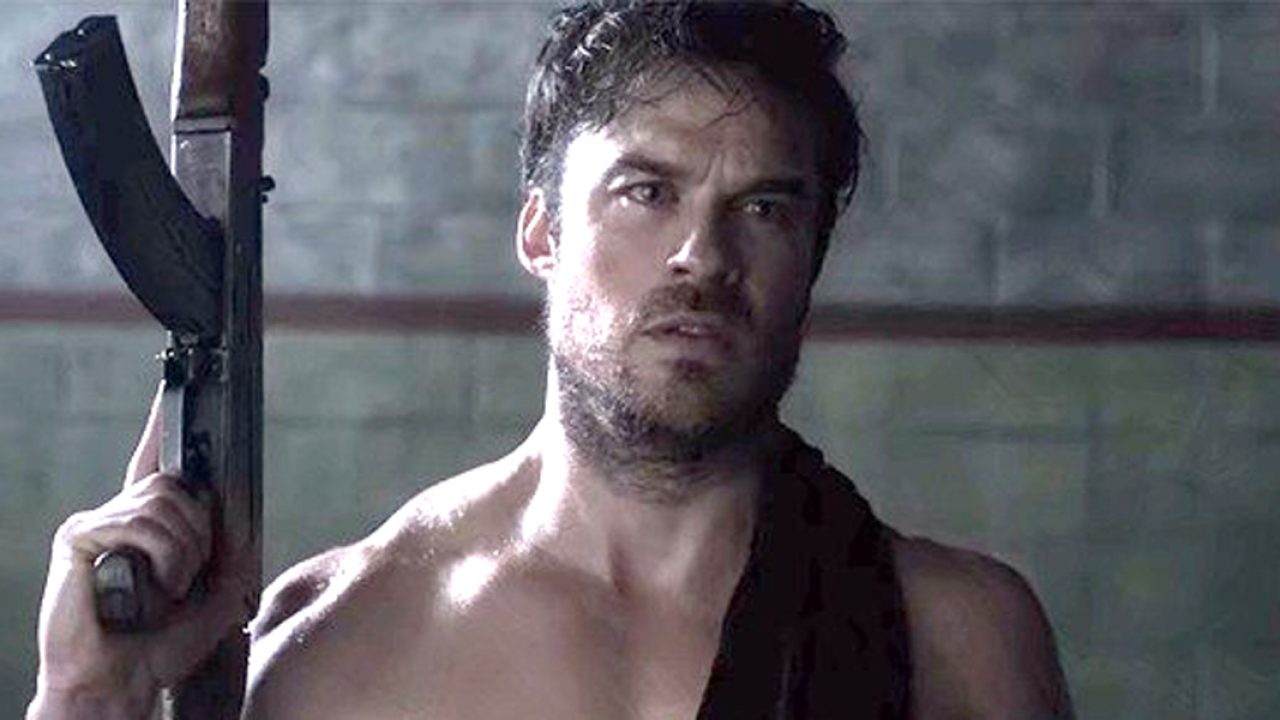 Is “V Wars season 2” going to happen? Will we see Adrian Holmes again?

Popular Netflix Original science-fiction series V Wars will hopefully be right back with a new season. This series is based on  Jonathan Maberry’s novels with the same name.  Ian Somerhalder, who was cast member of well-acquainted series like Vampire Diaries (CW), Smallville (Superman Origin), is back in action with V Wars as Dr. Luther Swann.  Laura Vandervoort and Adrian Holmes are also parts of the casting.

Netflix’s official site shows a small introduction to the series, that says: “A fast-spreading disease that turns victims into blood-sucking friends pits two best friends against each other in a fight for humanity’s future.” 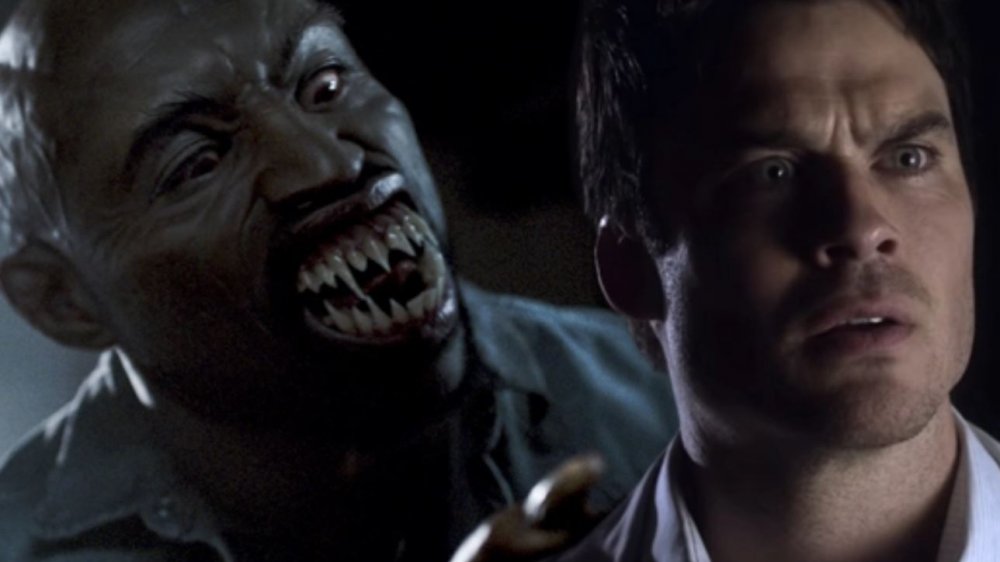 The series tells about a mysterious disease that transforms a human into a vampire. It anecdotes the outbreak of the first Vampire War. The brutal murders, battles between Vampire cells, and peace-mongering factions justify it as an original sci-fi series. As the infection increases, it changes the lives of Dr. Luther’s friends and family, making him a life-changing almighty face-off that could change the future of humanity. Initially, it seemed like the show is generally well-received to the audience, especially the Vampire fans all over the world. That’s a good sign.

The first season premiered on the 5th of December this year, and hopefully, the second one will be back in the last quarter of 2020. As the show has enormous special effects, it is expected that the production and post-production will be time-consuming. Undoubtedly, Dr. Swann will come back to the world of blood-sucking predators with his vampiric best friend, Michael Fayne (Adrian Holmes). There is still no V Wars Season 2 trailer, but that’s because production on Season 2 has not been started.

The rest of the details will be available when Netflix announces something or release any promo video. Till then, fans should hope for a high season to return or watch the first season again!