Shocking News For Gamers….. Wasteland 3 Release date confirmed!! When To Play? Buckle up For another Thrilling Adventure

Wasteland 3 is a Party-based role-playing video game. It is very famous about fighting your way through a literal nuclear winter, making terrible decisions. It gets very interesting in playing with many options in the game. … 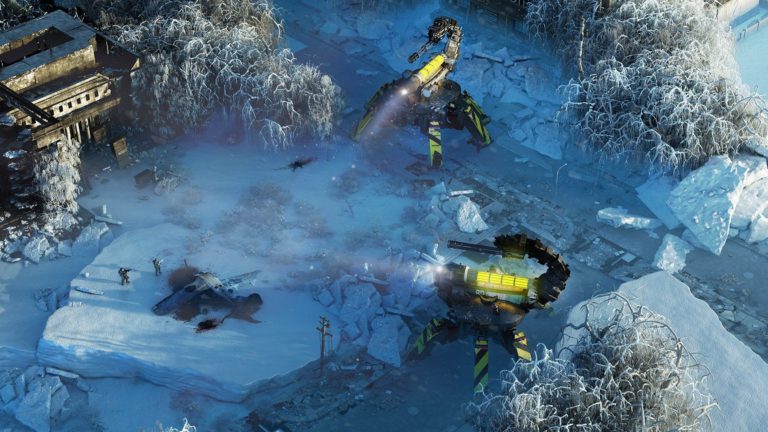 Wasteland 3 is a Party-based role-playing video game. It is very famous about fighting your way through a literal nuclear winter, making terrible decisions. It gets very interesting in playing with many options in the game. inXile Entertainment developed this game with a huge budget. The game is all set to release in Xbox one, Playstation, Windows Microsoft, Linux, and macOS.

The gameplay of Wasteland 3:

Wasteland 3 is a squad-based role-playing game with a turn-based combat system. The player views the game from the top angle that we call it an isometric perspective. Meanwhile, the gamer has to make multiple decisions because that impacts the game a lot.

The game also introduces a vehicle by which he can traverse the world. By this, he can hide his supplies and find them whenever he wants.

While we say it as a turn-based video game, your every turn makes your units to involve in an action. There will be various characters and have various moves and unique combination of skills which costs you points. So, you have to choose them wisely.

The more you take action, the more they become, and you start involving in the game. It gives you the experience of playing chess to reach the enemy.

The plot of Wasteland 3:

The game revolves around Arizona-based Rangers who never give up for their people. So, the game is to protect them, fed them at the same time fighting with enemies. The game is set in the freezing wastelands where the player will take control of the last surviving member of Team November, a Ranger Squad. Also, humor is a part of the game; sometimes, the characters die due to some silly things, which makes us laugh but doesn’t make the game cheap.

The game is all set to release on August 28th, 2020. which is a lot less time taken compared from its Wasteland 1 to Wasteland 2.

No Game, No Life Season 2: Is there any possibility to see this anime getting renewed even after a duration of six years?!