Re: Zero is an anime series that has been adapted from a set of novels written by Tappei Nagatsuki which follows the life of Subaru Natsuki, an ordinary Japanese boy. Japanese Anime has managed to … 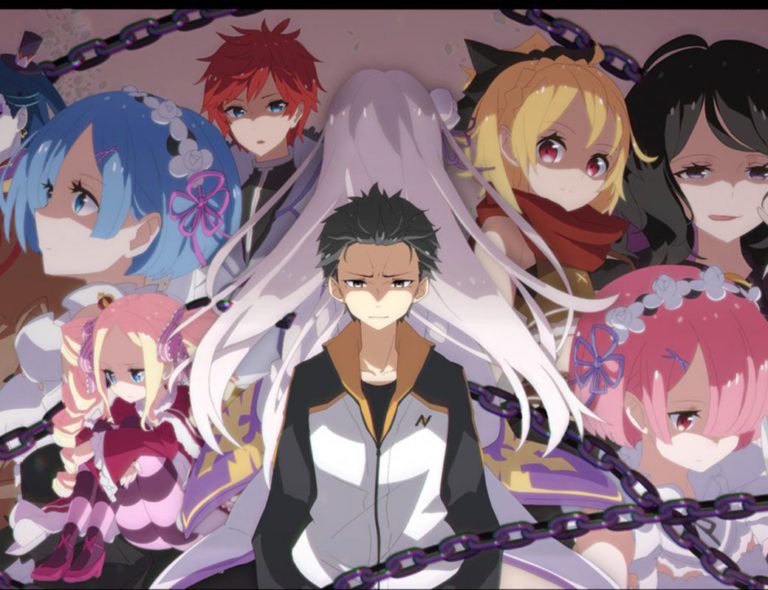 Re: Zero is an anime series that has been adapted from a set of novels written by Tappei Nagatsuki which follows the life of Subaru Natsuki, an ordinary Japanese boy. Japanese Anime has managed to gain huge popularity worldwide in recent times among people and this show has emerged out to be so admired that it was dubbed in English to be available on Netflix. The show got a rating of 8/10 on IMDb, along with numerous positive responses and reviews. Fans worldwide have been waiting for another season of the popular show for quite some time now and all the fuss regarding the show only preps it up to be back with another season.

Subaru Natsuki, a Japanese boy, takes a small trip to the convenience store and is suddenly transported into a different dimension due to a strange turn of events. In the new world, he understands that now he has a special power to return back from his own death by skipping time. This can be done simply by kicking the bucket in his world. The show ends with Rem slipping into a coma-like state. Season two will pick up from where the first season left the plot off.

The show aired its first season four years ago, and since then, fans have been waiting for the second season. News was out that the second season was to be out by April 2020 but it has been postponed. Re: Zero seasons 2 will be out in July 2020, now, however, nothing can be said for sure. As of now, this is the expected release date but due to the coronavirus pandemic, this date could also be considered a tentative one. Several major countries which are producers of anime like South Korea and China are affected by the COVID-19, which can delay production and premiering of these shows.

As season 1 was available in the English dubbed version on Netflix so that it could be made available to a wider audience, there is a huge possibility that season 2 shall also be dubbed. Now, all one can do until July 2020 is wait patiently.

Shocking News For Gamers….. Wasteland 3 Release date confirmed!! When To Play? Buckle up For another Thrilling Adventure