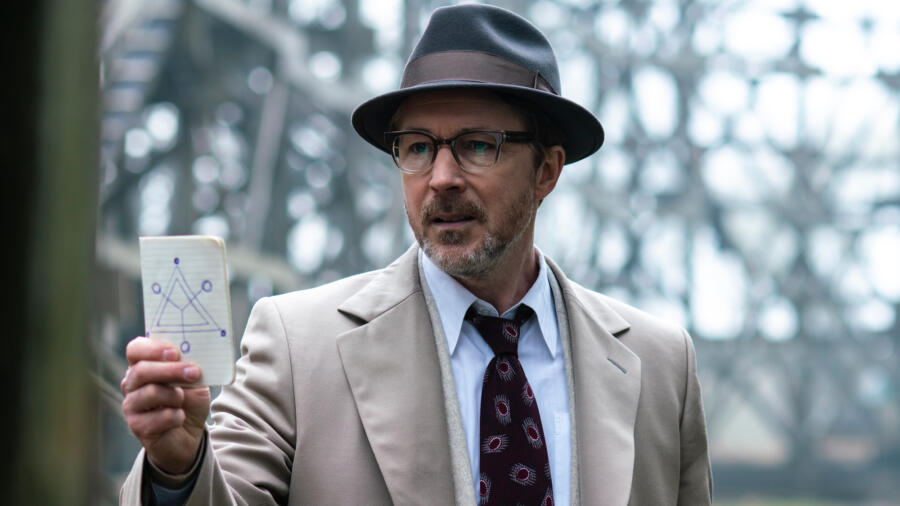 What is the Project Blue Book, The Investigation By The USAF?
The Project BLUE BOOK was undertaken by the government of the USA under the custody of the National Archives, reflecting on the investigation and identification of unidentified flying objects (UFOs). The project was closed down suddenly by the authorities in 1969. The National Archives has received numerous inquires concerning documents identified as “MJ12” and “Briefing Document: Operation Majestic 12”. The study commenced in 1952, conducted by the United States Air Force (USAF), followed by the projects Sign (1947) and Grudge (1949). The project faced a sudden termination in December 1969 as a result of the Condom Report (1968) stating UFOs clear of any anomalies. Know the reasons for the cancellation of the Project Blue Book Season 3 below: 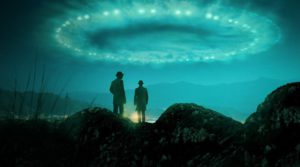 Area 51 near Groom Lake, Nevada is the place where the US-government is said to have long maintained a secret base, where local speculations say they hide UFO-based technology and lab experiments. But those are most probably just nothing beyond speculations. It is in actuality, just a military base defamed (or perhaps famed?) by locals, reporters, and journalists to be pulled into several conspiracy theories. But let us think for a moment, have there not been times in the history of conspiracies where they turned out to be partly true? I’ll let you reflect on that here. (Do get imaginative!) 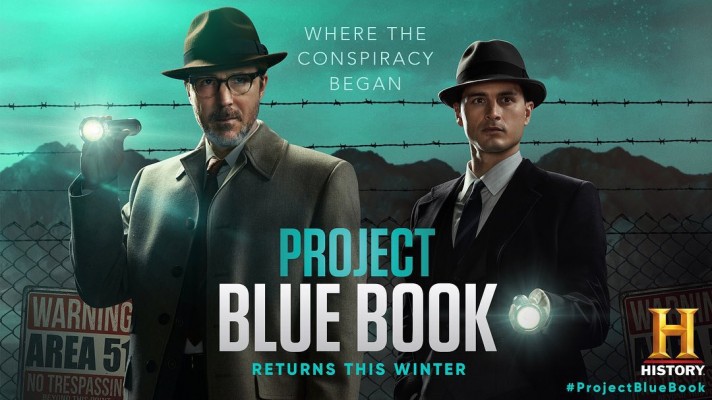 American historical drama, science fiction, and conspiracy- premiered on History on Jan 8th, 2019 is created by David O’Leary and starts Aiden Gillen as the protagonist Dr. J. Allen Hynek. It is a joint venture of History Channel and A&E Studios. It consists of brilliant works show-runners and writers such as Sean Jablonski, Zemeckis, Jackie Levine, and Barry Jossen. Project Blue Book Season 1 is a series based on the aforementioned project by the United States Air Force, consisting of ten episodes. Then again on February 10th, 2019, History renewed the show for a ten-episode second season, aired on January 21st, 2020.
The series explores a set of secret investigators into fictional UFO encounters and bizarre occurring under an astrophysics professor and ‘ufologist’ Dr. J. Allen Hynek between 1950s to 1960s, with his partner veteran Captain Michael Quinn (starring Michael Malarkey) of the USAF.
During the increasing gravity of the Cold War tensions, engulfed by political dilemmas Dr. Hynek and Captain Quinn must not give up on Project Blue Book and continue to unravel the truths that UFO conspiracy holds down their rabbit hole. As the plot progresses, UFO cases like Roswell and Area 51 lurk up from the past and match the heights of a global conspiracy, creating an environment of an unstable world. The cancelation of Project Blue Book Season 3, especially after a cliffhanger like that, will obviously disappoint the fandom that Project Blue Book has accrued and held over the past few seasons. In case we get Project Blue Book Season 3, it might not be out before 2021. 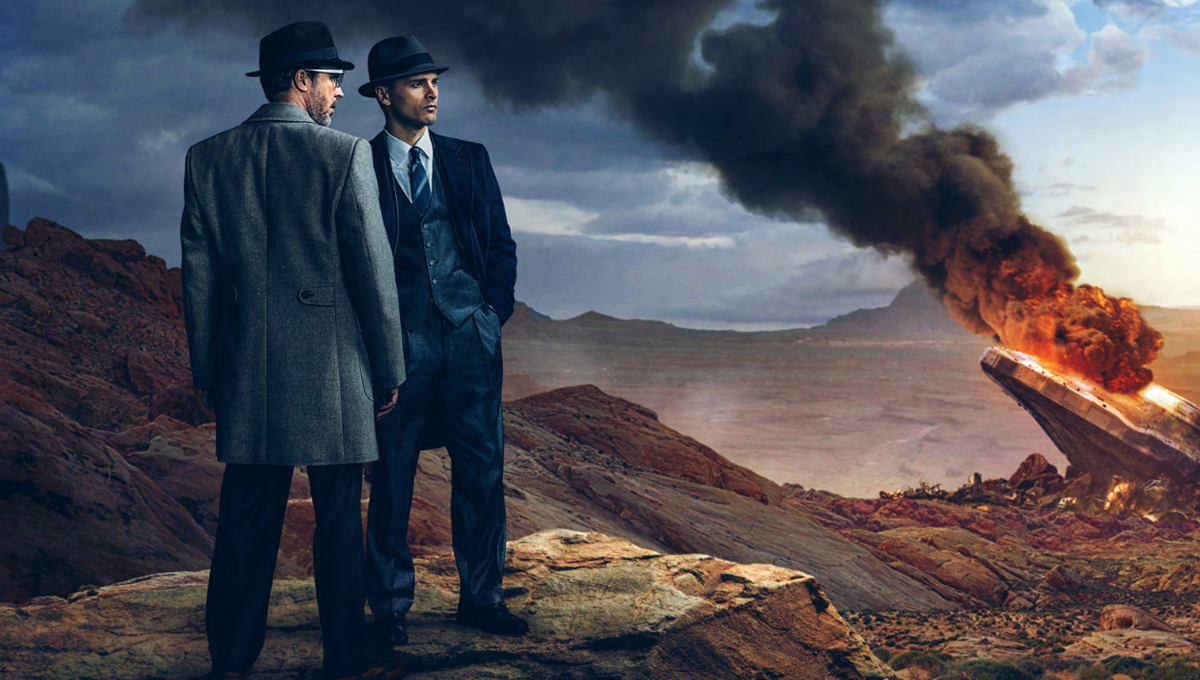 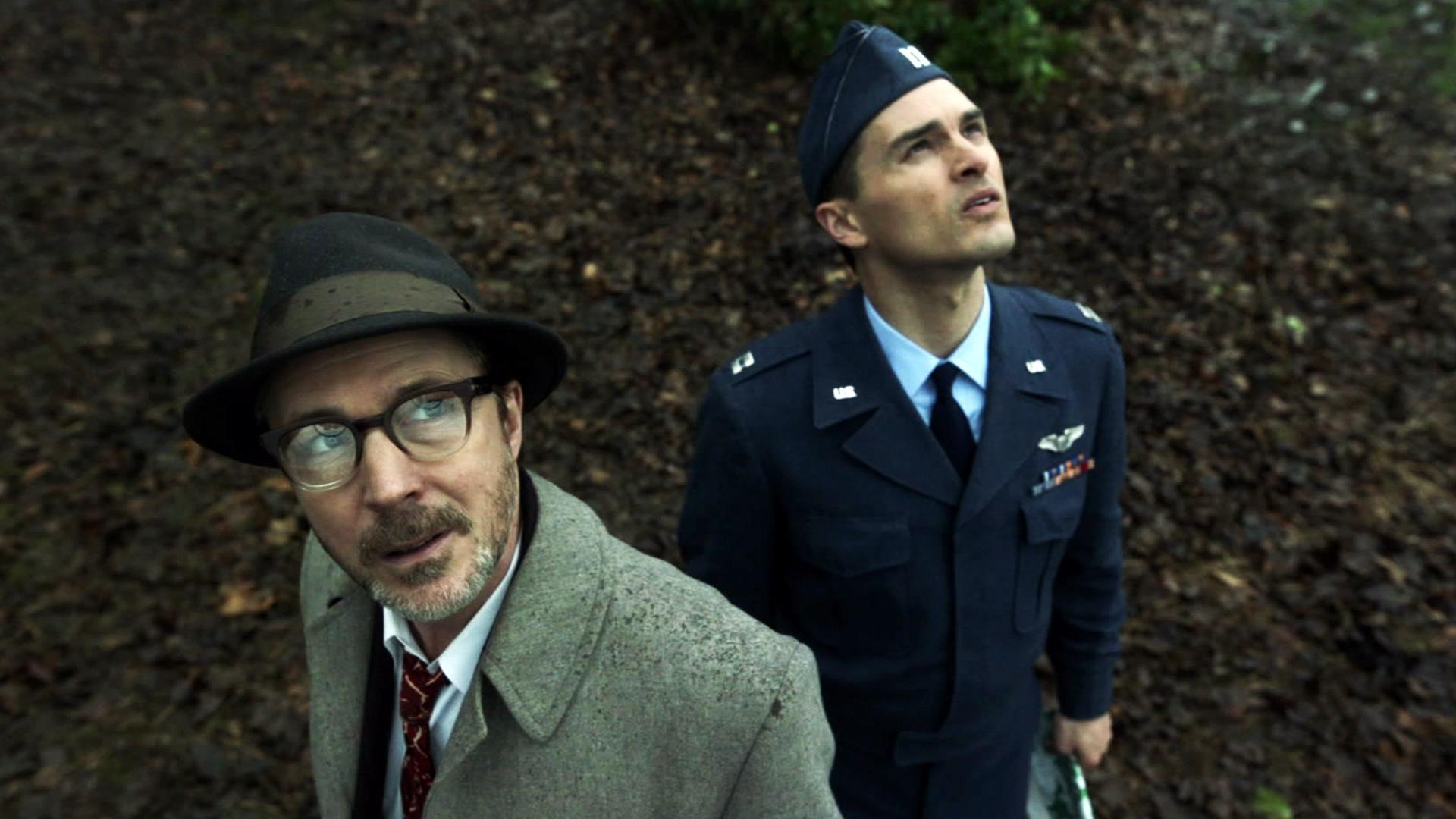