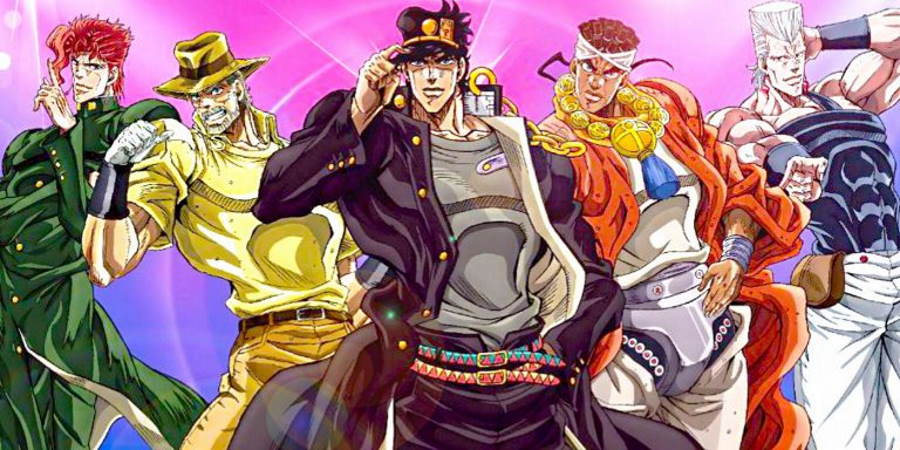 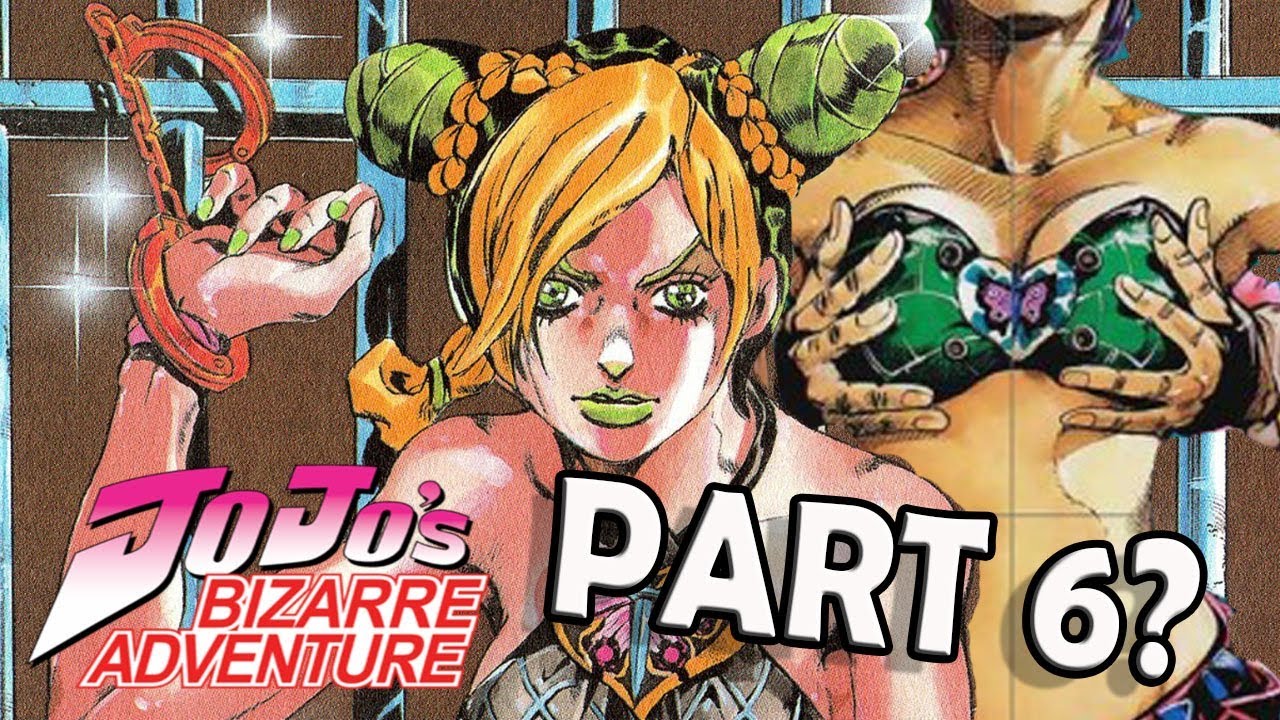 David Production’s Jojo no Kimyō no Bōken, translated to English as JoJo’s Bizarre Adventure: The Animation is an adaptation of the Japanese manga series of the aforementioned name by Hirohko Araki. It is a four-season television series focusing on the succession of the Joestar family and their mysterious adventures carried down across generations since the 1800s. An adaptation including the blend of the first two parts of the Japanese manga: Phantom Blood and Battle Tendency, created the first season, which first aired on Tokyo MX, followed by 4 JNN stations, BS11, and finally the childhood guilty pleasure of 90’s kids- Animax! (Anybody else remembers practicing Goku’s Kamehameha? No? Just me?) Read below to know more about JoJo’s Bizarre Adventure Part 6.

Slasher Season 4 not on Netflix Why?

Jojo was aired in North America by Warner Bros. Home Entertainment and Viz Media, then in the USA on Adult Swim’s Toonami, starting 2016. The second season is based on the third book, Stardust Crusaders aired in 2014, followed by the third season (on the fourth book) adapting Diamond Is Unbreakable in 2016. Meanwhile, the fourth season narrating the fifth part, Golden Wing, aired end of 2018, making it through half of 2019. After the 5th part of the show, which showed us  Giovanna’s ambition to rise within the mafia by subverting the nemesis, JoJo’s Bizarre Adventure Part 6 will focus on Jolyne Cujo, the girl from Jotaro, and the main character of the show.

Serving as a retrospective before producing until the announcement of Part 6, the Stone Ocean trailer shows the history of each part and their protagonist:  Golden Wind as Giorno Giovanna, Phantom Blood (with Jonathan Joestar),  Diamond is Unbreakable as Josuke Higashikata, Battle Tendency as Joseph Joestar, and Stardust Crusaders as Jotaro Kujo. This builds up to Part 6 before giving us a flash of what’s to come: the character designs for Cujoh, as well as the logo.

Hirohiko Araki’s brainchild JoJo’s Bizarre Adventure manga is divided into eight story arcs covering 129 takōbon volumes that make it the largest anime manga series by volume count in Shueisha. The manga was originally published in Shueisha’s Weekly Shōnen Jump magazine spanning seven long years (1987 to 2005) and then transferred to the monthly magazine Ultra Jump in 2005. The series has been sold to over a 100million avid fans so far, making it one of the best-selling manga series in the history of Japanese comics. It holds under its enormously impressive umbrella a media franchise of one-shot manga, video games, light novels, clothing, and whatnot. The series depicting a world of reality spiced up with supernatural elements has grasped the undivided attention of a huge fan base. Araki claims to put up elements that are inspired by the Western art of the 1980s and brilliant artists like Paul Gauguin.

Hirohiko And His Stunning Influences:

– Gauguin Influence: The inspiration of the extraordinary French post-impressionist artist, Paul Gauguin is pretty evident in Araki’s works. Be it the aesthetics, the drawing style, the intricately calculative designs; his works reek of Gauguin’s brilliance.
– Uniqueness in Fashion: The voluptuous avant-garde of Araki’s fashion sense portrayed in his characters is one of his most evident features. The boldness, abrupt nature, and contrast of his characters’ fashion sense make the series all the more exciting.
– British & American Pop music: Yes, you read that right. One of the biggest influences on especially the TV series is from the illustrator’s love for the genre. The uses of iconic songs like “Roundabout”, “Walk Like An Egyptian”, “I Want You” and even “Freek’N You” in the closing credits make the series even more iconic and not to mention groovy!

know why Orange In The New Black season 8 not happening?

The Thrilling Story In Brief:

The Joestar family is possessed by incredible psychic powers. The show/comic captures the struggle of the cursed bloodline against the forces of evil. Commencing in 1880, Part I narrates the tale of Jonathan Joestar as he grows up and fights his adopted brother, the sly, evil Dio Brando. Narrative of a 1938 scenario, Part II follows the mishaps of Joseph Joestar, grandson of Jonathan Joestar as he masters the power crusading from the creators of the Stone Mask. Part III follows the journey of Jotaro Kujo his struggle to save his mother’s life by defeating Dio, once again. Followed by Part IV in Japan, 1999, where Josuke Higashikata, the illegitimate son of Joseph investigates the decade-long abrupt homicides. Finally, a narrative of 2001, Part V portrays the passion of power where Giorno, the successor, and son of Dio exercises his ambition within the Neapolitan mafia by subverting its most vicious gang: Passione. Now, what will happen in JoJo’s Bizarre Adventure Part 6?

JoJo’s Bizarre Adventure Dialogues You Just Cannot Miss Out On:

The series is rated 90% on Rotten Tomatoes.

what will be the reviews of JoJo’s Bizarre Adventure Part 6 stay tuned with Insta Chronicles for the latest updates!