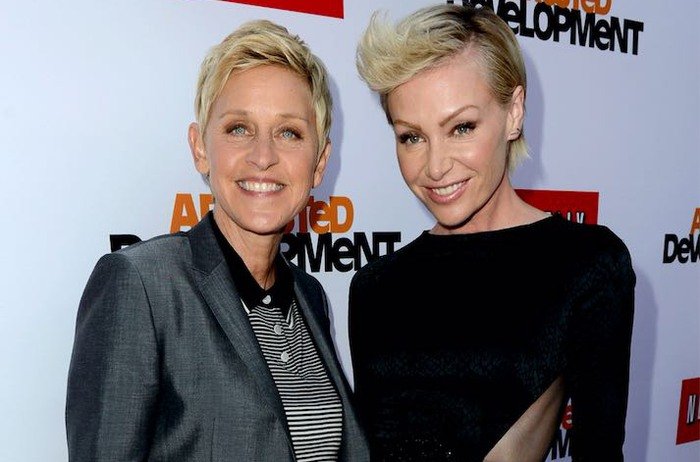 Ellen DeGeneres is a very well personality mainly because of her talk show which is globally popular for over a decade. But, Ellen has been in the eyes of the media recently for some other reasons.

Recently, the word was going around about the negative work environment that her staff was faced with. Not only that, but she has also been in the news recently for racism and various other reasons. But, this time the word about her divorce is going around.

Ellen DeGeneres has been married to Portia De Rossi for a long time and their marriage initially seemed like they were meant to be. But, over a few years, we have seen their marriage going a little downhill.

We know that Ellen DeGeneres and Portia De Rossi do not have any kids of their own. We have seen Ellen shower love towards kids previously. However, she claims that her love for kids is not as much as wanting to have one of their own. This is the reason that Ellen and Portia have various pets that keep them feeling loved.

Portia was seen unhappy with the marriage as Ellen is seen occupied by her work for as long as one can tolerate and this resulted in the couple feeling drifted apart by hearts because Ellen could not take out some quality time to spend with her wife. 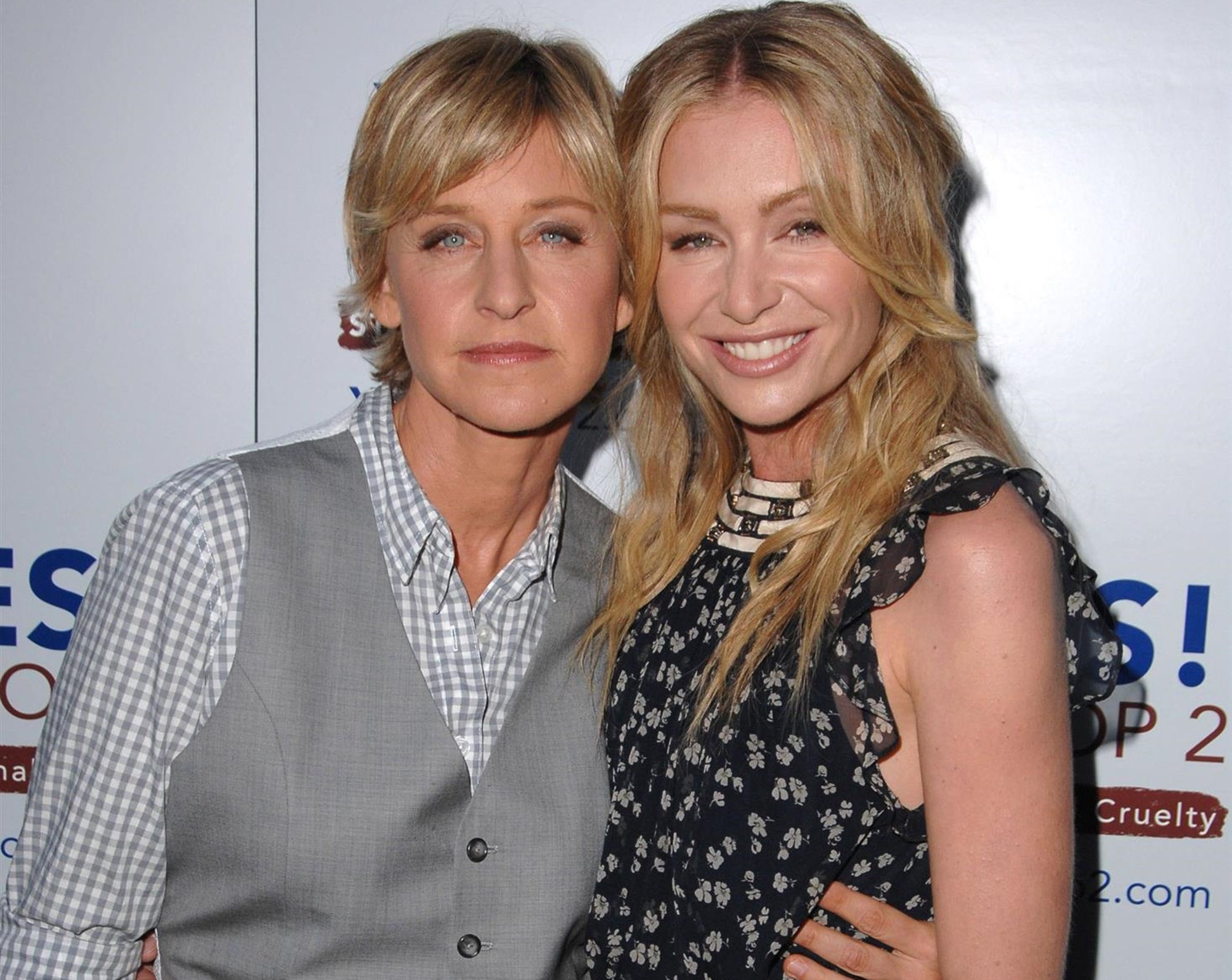 In the various efforts by both of them to try to save their marriage, one of the options that they opted for was the adoption of a child. Even though Ellen did not want to have any kids previously or did not want them to get pregnant, she changed her mind by agreeing or adopt to give their marriage a new start.

However, it was difficult for Portia to stay on board with the adoption plans as she was not getting any attention from Ellen even after the adoption plan. Not only this, the continuation of troubles in the marriage brought up the rumors of the two ready to get divorced.

Luckily, these rumors were shut down by none other than Ellen herself. Not only this, but she also mentioned that she previously did not have any plans on getting divorced from Portia, and nor does she intend to do so in the future.