Confused About the Naruto Shippuden Movie Order? Get Yours Hands on the Complete List Along with All Needed

Naruto Shippuden Movie order for those who are dying heart anime fans, Naruto will always be on the top of their anime watch list. The Japanese Manga was adapted into an anime series. After its … 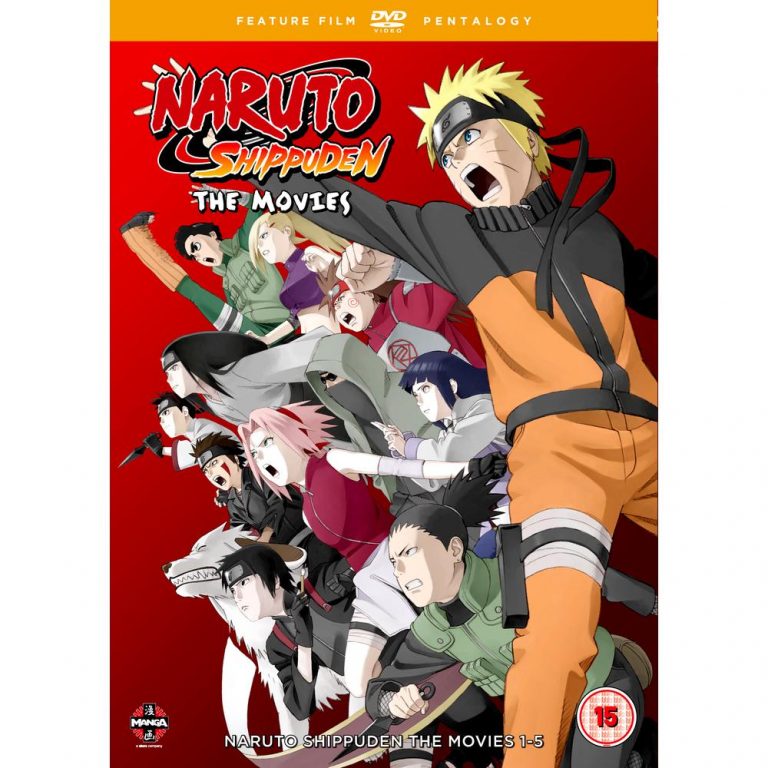 Naruto Shippuden Movie order for those who are dying heart anime fans, Naruto will always be on the top of their anime watch list. The Japanese Manga was adapted into an anime series. After its grand debut in 1997, Naruto has become one of the superhit successful Manga/anime of all time. There is nothing to be sad about if you have completed the entire series because apart from that, there are a bunch of Naruto movies to complete if you haven’t yet. The original series has a total of 5 seasons as it was aired from 2002-2007 with 220 episodes.

Naruto: Shippuden is a sequel to the original one which was broadcasted in Japan from 2007-2017 with a total of 500 episodes. However, it could be pretty confusing as to which one to watch first among the pile of episodes and movies. So below is the complete list of all the Naruto Shippuden movie orders based on the year of release.

Naruto is about a young ninja boy named Naruto Uzumaki who aims to become a Hokage, leader of the village. This adventurous and action-filled story has two parts. One, the original series narrates the journey of Naruto in his pre-teen years while the second part, Naruto: Shippuden, revolves around his teenage years.

So basically in Shippuden, Naruto tries to save Shion the priestess, and help her achieve the mission to defeat an evil demon and save the world amidst of trying to save his own life.

This is the earliest one in the Naruto Shippuden movie order. It was released on August 4, 2007, with 32 episodes. It is about Naruto fighting a demon called Moryo who threatens to end the world but by endangering his own life. Meanwhile Sion the priestess is protected by team 7 as only she has the ability to seal Moryo’s spirit and have a chance to save the world.

Bonds follows episode 71. It premiered on August 2, 2008, in Japan. A young boy Amaru from a different village comes to warn Naruto, Sakura, and Hinata about the enemy ninjas from the Land of the Sky that want to attack the Hidden Leaf Village to take revenge of a previous attack during 2nd Great Ninja World War. Naruto and his friends protect Amaru as well as find out answers to the attack.

3. Naruto Shippuden Movie Order: THE WILL OF FIRE

The will of Fire follows episode 121 and was released on August 1, 2009. Apparently, after the four ninjas who guard the Hidden Villages of Rock, Cloud, Mist, and Sand go missing, there are possibilities of a potential outbreak of the Fourth Great Ninja World War. the movie is all about it. Hiruko is a ninja who abandoned the Leaf Village and aims to acquire the world after the war. The team focuses on fighting against him.

The Lost Tower follows episode 143. It was released on July 31, 2010, in Japan. Naruto and Yamato are sent to the past 20 years back after a mission to capture a missing ninja named Mukade is given to Team 7. The entire story is about all challenges they face and their impact on the group.

Blood Prison follows episode 196 and was released on July 27, 2011, in Japan. The storyline is based on the false arrest of Naruto charged for supposedly attacking the Fourth Raikage. After the arrest, he is kept at Hozuki Castle which is known as a criminal containment facility called Blood Prison.

Road to Ninja follows episode 251 and was released on July 25, 2012, in Japan. This is more of a sci-fi-based storyline where Naruto and Sakura get transported into an alternate reality using Limited Tsukuyomi by Tobi. It shows one of those possibilities of how Naruto’s life would have been if his parents were alive and if instead of Naruto Sakuro was an orphan. It also covers the part if Sasuke had never left the Hidden Leaf village.

The Last follows episode 493 and was released on December 6, 2014. Interestingly, as the title seems it is the last movie with Naruto as the protagonist of the series. This story starts with the moon about to collide with the Earth caused by Toneri Otsutsuki. He is a descendant of the Sage of  Six Paths. It all happens 2 years after the Fourth Ninja World War. Toneri intends to kidnap Hinata but ends up kidnapping her sister Hanabi. The movie has a happy ending with Naruto getting married to Hinata and building a beautiful family with their two children Boruto and Himawari.

What are you waiting for? Follow the Naruto Shippuden movie order Go ahead and bring out the anime fan within you to binge-watch these!

In what order should I watch Naruto Shippuden?

Watch in this order:

Where do the Naruto movies fit in the timeline?

The first three Naruto movies follow the timeline of the original series, while the last eight take place within the continuity of Naruto: Shippuden. The first movie, 2004s’s Ninja Clash In The Land Of Snow, fits between episodes 101 and 102 of the original show, while Legend Of The Stone Of Gelel comes after 160.

Does Netflix have Naruto Shippuden?

Naruto Shippuden has gained popularity over the years since 2007. With 500 episodes, it is now one of the most famous and on-demand TV shows. So, why isn’t Naruto Shippuden on Netflix? Naruto Shippuden is not on Netflix because the company does not have the right to air it in some regions.
Read more articles about: