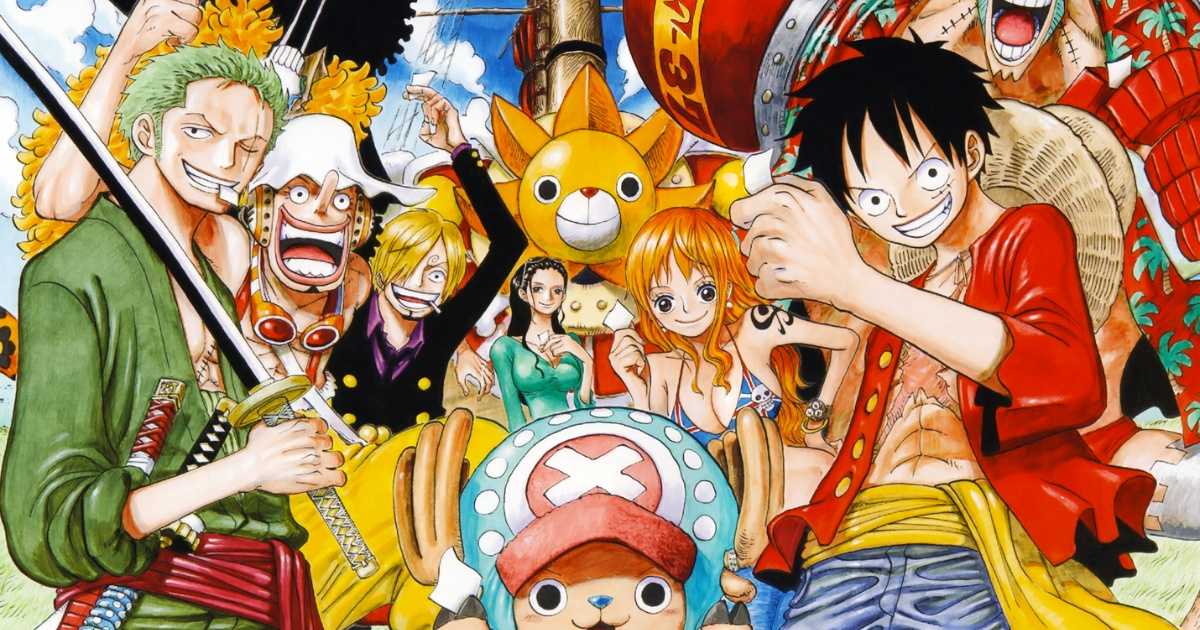 Strongest One Piece characters-Those who are fond of pirates and anime series might be very familiar with the name One Piece which is the most talked-about anime and manga series and its popularity are still unshakable and trending Piece characters’ popularity does not seem to vanquish.

With the changing era preferences for superheroes is on the rise as usual but the subtle shift in interest in people’s perception is that earlier superhero who belong to a different area were on the rise but now the anime superheroes have amassed the fan base all over the globe. And the most talked-about superheroes belong to the most acknowledged manga series titled One Piece. 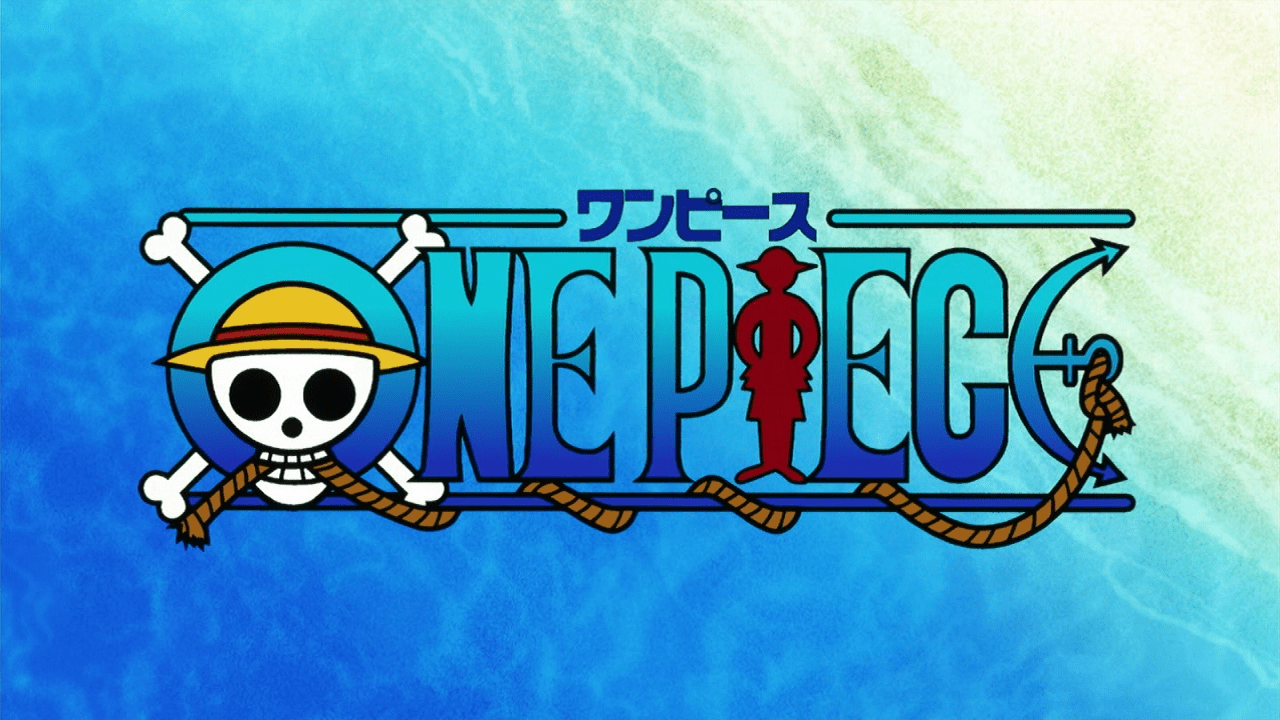 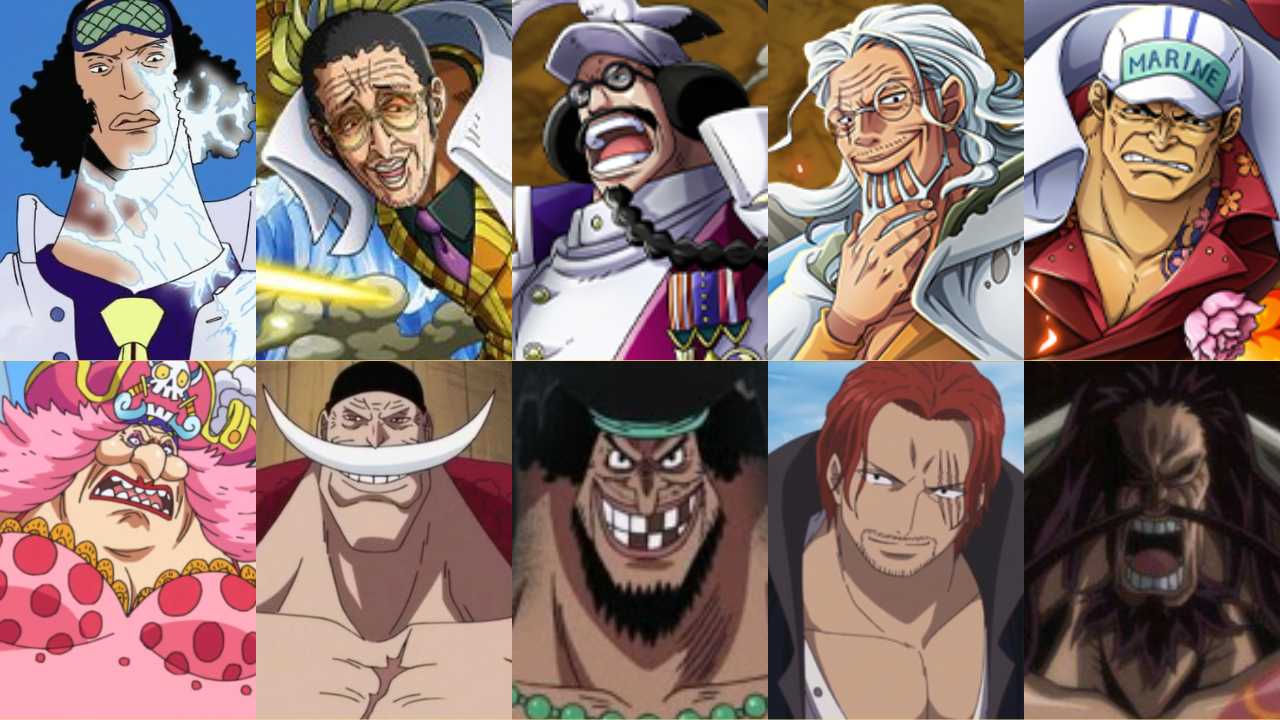 Q1. Who has the strongest willpower in one piece?

Q2. Who is the strongest person defeated by Luffy?

A3. Big mom is afraid of Shanks because he is too powerful and Big Mom is unable to resist her powers and abilities.