Kimberly Klacik is Married? Have a look at Her life| Career | Relationship and Everything!!!

Kimberly Klacik is a well-known American politician and businesswoman. She was the Republican nominee for Maryland’s 7th congressional district in both the April 2020 special election as well as November 2020 election. Many know her … 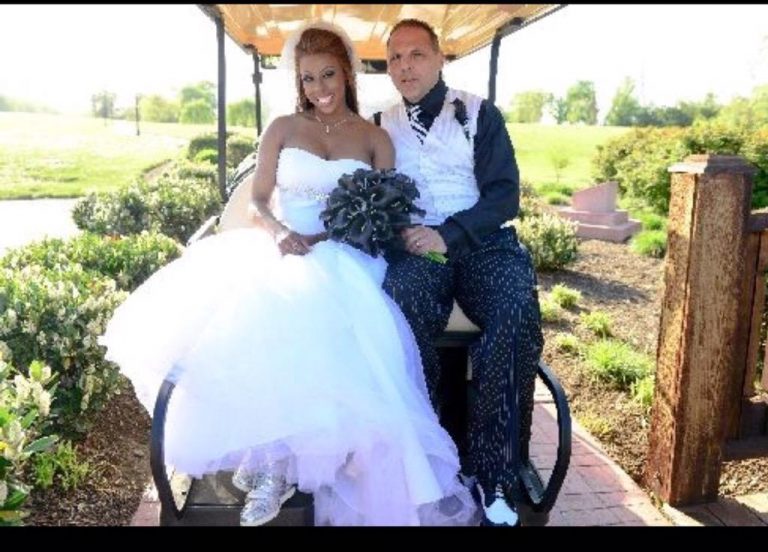 Kimberly Klacik is a well-known American politician and businesswoman. She was the Republican nominee for Maryland’s 7th congressional district in both the April 2020 special election as well as November 2020 election. Many know her as the fierce politician who works for the people but not as the perfect wife and mom. So this article is to know about her personal life apart from the world’s limelight.

Kimberly Klacik was born Kimberly Nicole Bray on January 19, 1982, in Accokeek, Maryland. She was one of the three children of James Clinton Bray and Katrina Bray. Her other two siblings are Kyle Bray and Corey Bray. She studied at Bowie State University but unfortunately did not receive a degree as she dropped out of college due to constant bullying. She then went to the College of Southern Maryland to study Hospitality administration and management.

Kimberly suffered from a disease called alopecia which caused severe hair fall and she became a target for bullies. That is when she decided to drop out of school. Her parents were extremely supportive and they helped her to get a platform to prove herself. Now she is a successful running from Maryland, giving a befitting reply to all her bullies back in school.

In 2013, Klacik founded Potential Me, a nonprofit that assists women with workforce development. It also supports disadvantaged women and addresses issues they face such as making oral contraceptives available over the counter at pharmacies to increase access to the medication, which resonates with voters.

She has been a strong and valuable member of the Republican Party who also worked for Donald Trump’s campaign. They both have criticized Congressman Elijah Cummings’s Democratic leadership in Baltimore for the city’s high crime rate and dilapidated city during the course of the campaign.

After the sudden death of Elijah Cummings in October 2019 Kimberly ran in the special election in his replacement in April 2020. After winning the Republican primary she faced Kweisi Mfume, a former Democratic holder of the seat. However, she lost to him by 48.7% votes.

No Democrat had ever represented Maryland’s 7th District including parts of Baltimore County, the majority of Howard County, and more than half of Baltimore City. If Kimberly Klacik is the first Republican to hold that seat in so many decades. Kimberly won the Republican primary on June 2, 2020.

Kimberly does not live in the 7th district but if elected she promised to move there.

Kimberly’s campaign released a viral video titled “Black Lives Don’t Matter to Democrats” which was shot in the dilapidated areas of Baltimore.  In the video, Kimberly was seen asking the residents if they want to defund the police and they said they did not. The video, posted on Twitter, garnered 4.4 million views on its first day, reaching 10 million views by August 22, 2020. But the video also faced a lot of criticisms. Some called the video misleading as it appeared to show one long, continuous walk through the streets of Baltimore, it was actually filmed from different angles along both sides of a section of Whitelock Street that can be walked in two minutes.

Thanks to her viral campaign ad that shows her marching through the streets of vacant houses in Baltimore, her national profile has risen in 2020. Kimberly Klacik has maintained quite a good image on social media platforms like Instagram with 568k followers and YouTube with 77.5K subscribers.

In the November 2020 elections, Klacik lost the election with 28 percent of the vote to Mfume’s 71.6 percent. On November 8, Klacik claimed that she had won in-person voting and that she had raised enough donations to investigate alleged “irregularities.

But according to the results published by the State Board of Elections, Mfume received more votes in in-person early and election-day voting as well as in mail-in and provisional voting.

Kimberly Klacik had raised $8.3 million from small donors, although most were not from Maryland by the end of her 2020 House election campaign. A 2021 Washington Post article on Klacik’s campaign finance filings, showed that the campaign paid $4.2 million to two consulting firms. One of them, Arsenal Media Group, who had contracted with Benny Johnson to script and direct the August 2020 campaign video, received over $500,000. The other one, Olympic Media, was paid almost $3.7 million. Klacik’s campaign initially reported part of it to the Federal Election Commission as payments to the Republican fundraising platform WinRed.

During the Republican National Convention in August 2020, Kimberly was a speaker. She serves on the Baltimore County Republican Central Committee.

Yes, the patriotic politician is a happily married woman with a beautiful child. She got engaged to Jeffrey Thomas Klacik, a businessman in 2010 and got married on May 5, 2013.

The estimated net worth of Kimberly Klacik is around $500 as of 2020 according to sources. She is a politician and social worker so due to her various assignments and her wonderful work she has quite a good source of income.

Who are Kim Klacik’s parents?

What happened to Kim Klacik for Congress?

Klacik ran in the special election for Maryland’s 7th Congressional District to replace incumbent representative Elijah Cummings who died in October 2019. … In the general election, Klacik received 25.1 percent of the votes, losing to Mfume who received 73.8 percent.

Who won a congressional seat in Baltimore?

What congressional district is Baltimore in?

Who represents Baltimore in Congress?