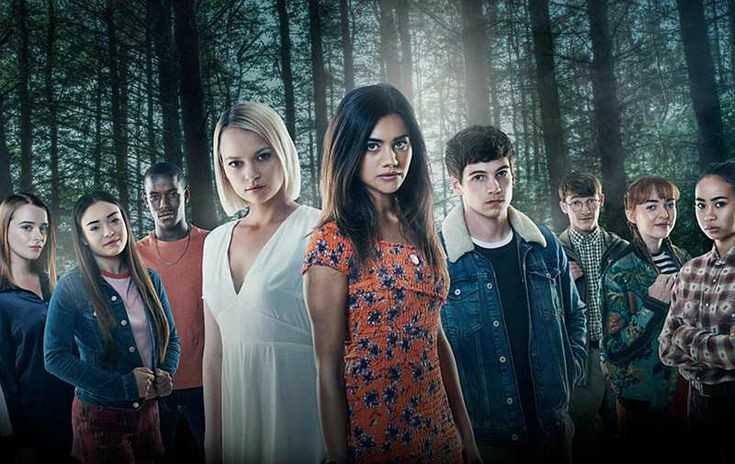 ‘The A List is a British teen supernatural thriller that premiered its first season on BBC iPlayer on October 25, 2018. This show aims at the young population as its audience, mostly teenagers. After the show aired in the UK, it received a mixed review from the audience and so Netflix decided to get its distribution rights. Interestingly, ‘The A List’ comparatively made a good fanbase among the international audience and there might be chances of seeing The A List Season 2.

The last episode of Season 1 ended with a lot of suspense and people are eagerly waiting for the story to move ahead but will there be The A List Season 2 or has it been canceled? Well, the creators of the show have a lot to say about that. But first, let us see what the show is all about.

WHAT IS THE PLOT FOR The A List Season 2?

The plot revolves around a group of teenagers who went to a summer camp on an idyllic island but end up getting involved in a series of supernatural events that take place in the camp. The show starts with the protagonist Mia trying to be the head of the group by being the “Queen Bee” in most teen drama shows and leads everyone but soon she gets jealous of the weirdly suspicious new girl Amber as she becomes popular among the group. What Mia expected to the holiday of a lifetime, quickly turns into a twisted horrifying nightmare.

The A List is totally a coming-of-age drama series that very efficiently portrays every emotion that attracts a young adolescent such as romance, loyalty, friendship, and betrayal. It is definitely an addictive series perfect for binge-watching. The show’s storyline basically takes the viewers to a much darker and powerful world full of dangerous lies and secrets. The series further focuses on concepts like “cults” and related activities.

Season 1 ends with Mia confronting Amber face to face with a belief that it might help them to escape but amber gives her one last surprise. So if confirmed, The A List Season 2 might focus deep into the mystery surrounding Mia.

One can find a dozen of talented and aspiring actors as the main cast in ‘The A List. Lisa Ambalavanar plays Mia, a mean, moody teenager who goes against her parents’ wishes and goes to the camp. Ellie Duckles is Amber, the new girl who seems a nice girl in the beginning but turns out to be very mysterious as the show proceeds. While Jacob Dudman portrays the romantic, handsome her of the show as Dev. Other major characters on the show are Kayleigh(Savannah Baker), Zac (Jack Kane), Alex( Rosie Dwyer), Brendan(Micheal Ward), Petal(Georgina Sadler), Luka(Max Lohan), Jenna( Eleanor Bennet), Harry(Benjamin Nugent), Mags(Nneka Okoye) and Dave(Cian Barry). 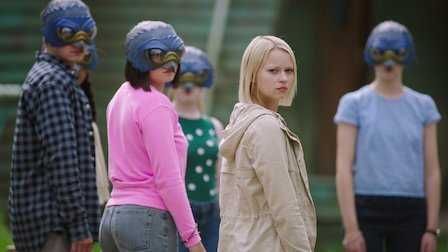 The executive producer of the show, Anne Brogan explained that ‘The A List was very much based and inspired by successful Netflix originals such as ‘Riveldale’ and a CW series ‘Stranger Things’ that airs on Netflix as well. The creators of the show Nina Metivier and Dan Berlinka have not exactly copied the entire theme or storyline but somewhat referred to get ideas about exciting twists that people love about these shows.

In 2019, not long after the show finished airing all 13 episodes of season 1, BBC announced that it is no longer involved with the show anymore as it felt that it could not get enough attention and viewers as they had expected. The teen thriller did not meet the ratings they wanted and they were not happy with all the criticisms either. So then it was confirmed that Netflix would be producing the series by itself. This was reassured by co-creator Nina Metivier stating that the show got a very positive response on the streaming platform and it is quite popular now. 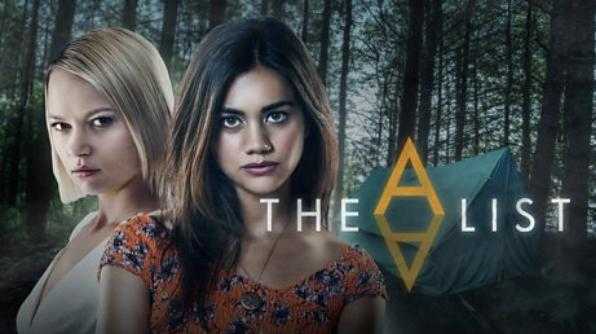 The last part of season 1 left the fans at a cliffhanger. There are still a lot of doubts about the fate of all the characters and how the story will proceed in The A List Season 2. After the dramatic finale of season 1, viewers are eagerly waiting for the next season. It will be interesting to see how everything develops and people are hopeful that The A List Season 2 is going to be even better and more anticipating. In fact, according to some sources, the creators are already in talks of producing not one but two seasons. Yes! you read that right. In a statement Executive Producer, Anne Brogan mentioned that since the beginning they had planned for three seasons. Moreover, she also added that it was a delight to have a great set of cast members and amazing developments in the storyline which encouraged them to go for more seasons.

However, if you have not seen ‘The A List’ season 1 yet then there is enough time for you to watch this suspense-filled teen thriller and go through a rollercoaster of emotions by the time you finish all 13 episodes of season 1. It is more than likely that once you start watching this show, there is no going back and you will be hooked to it. So let’s brace ourselves and wait for the much anticipated The A List Season 2.