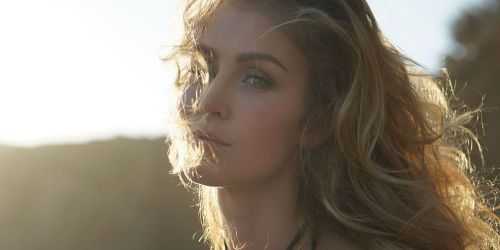 Kathryn Boyd or as we know her as the bride of Thanos, i.e, Josh Brolin, and not Thanos in real as in the movie Avengers. If Thanos ever had a bride, it would be baffling for the audience.

Well, George has been called a ladies man ever since he stepped he is afoot in the town, and he made headlines when he married Kathryn Boyd who is almost 2 decades younger than her. 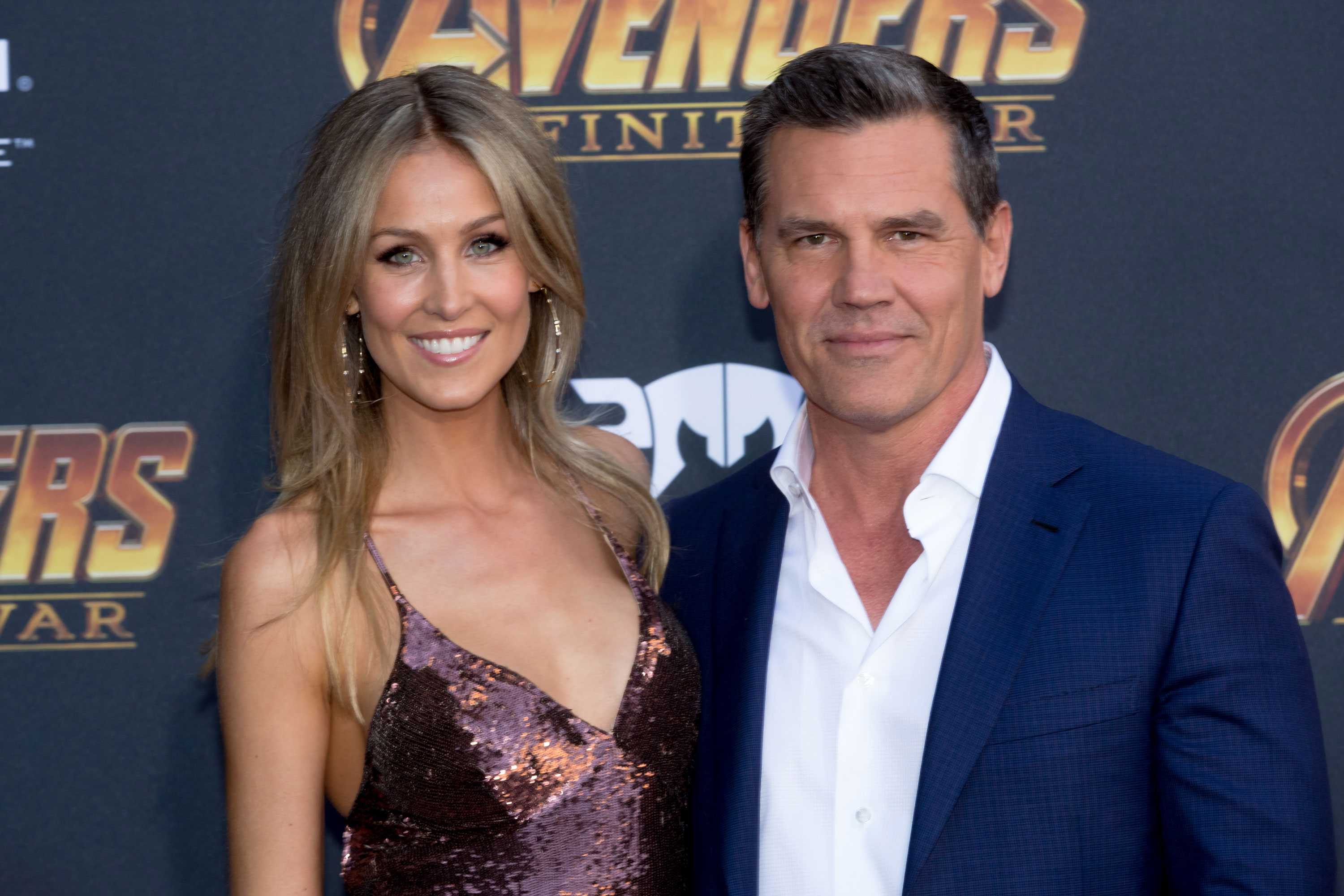 But what made young and ambitious women like Kathryn marry this casanova, let’s find out!

Kathryn was born on October 12, 1987, in Atlanta, Georgia, US, to parents Britt Boyd and Deborah Boyd. Her father is a physician whereas her mother is a realtor in Atlanta at  Ansley real estate. She has two siblings, both sisters, the younger named Heighlen, who is an actress residing in Venice, and her elder sister Kailyn who is a realtor at Harry Norman in Atlanta. 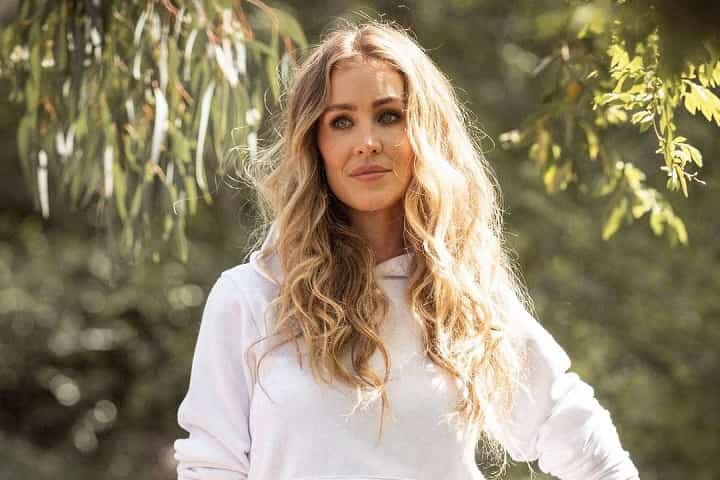 Kathryn graduated from the University of Georgia with journalism as her subject. Even though she’s said to gain fame as Josh Rollins’s wife, Boyd herself is a great model, actor, producer, and assistant. Presently Kathryn is the founder of a denim collection which basically is for tall women, her brand Midheaven Denim is often promoted on her social accounts.

Kathryn went to ‘The Lovett School”, in Atlanta and graduated in 2005. Then pursued a BA in magazine journalism from the ‘Grady College of Journalism and Mass Communication’ at the ‘University of Georgia.’ While pursuing magazine journalism, Kathryn also obtained a photojournalism certificate program from the ‘University of Georgia.’ In 2008, she went to Italy to study photography at ‘Santa Reparata International School of Art’ in Florence. 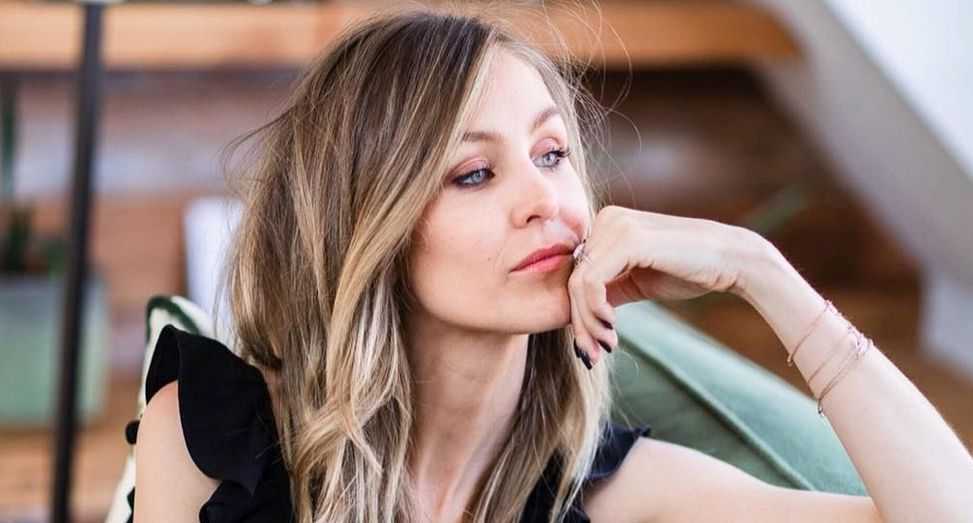 Kathryn began as an assistant for several film directors and producers as well. Boyd assisted the production unit of the ‘Fox’ crime-drama TV series ‘Past Life’ back in 2010.

Her modeling career started in 2014 when she signed a contract with ‘LA Models’. She then joined the ‘Screen Actors Guild-American Federation of Television and Radio Artists’ as a commercial theatrical actor in the same year in January. 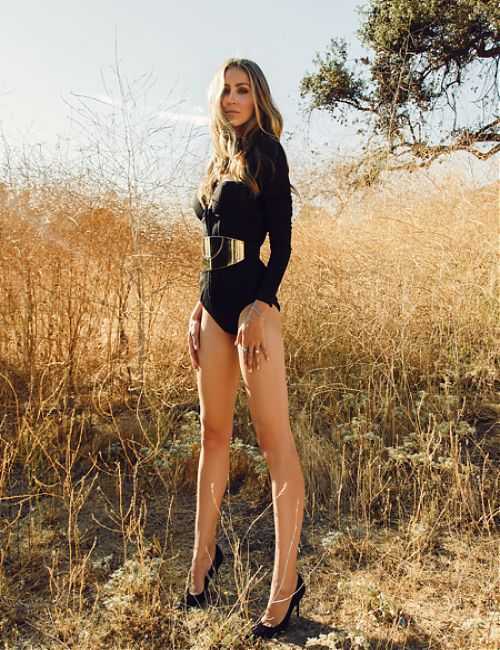 Kathryn became an entrepreneur after she founded the denim brand ‘Midheaven Denim’, which offered an exclusive range of pants specifically targeted at tall women. Kathryn being 5’11 herself admitted that she had always struggled for the perfect set of pants, which inspired her to explore the entrepreneurial venture and led her to ‘Midheaven Denim’. 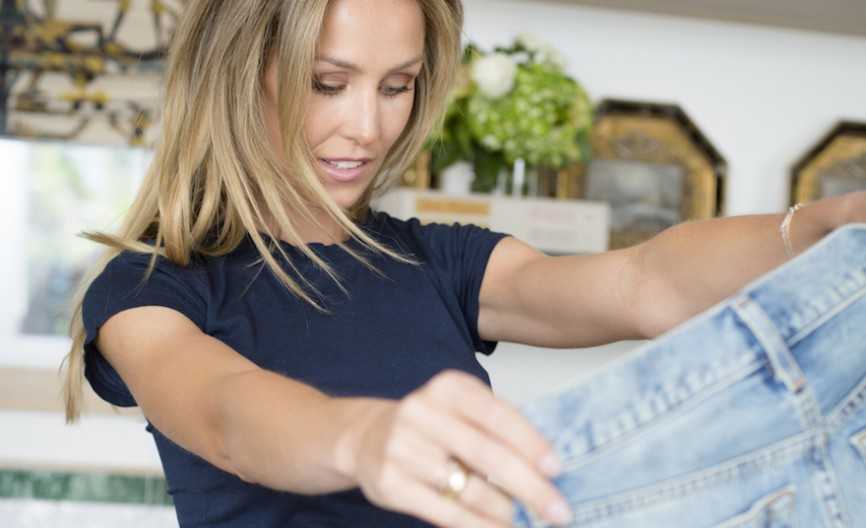 ‘Midheaven’ has been featured in a few popular lifestyle journals, such as ‘Vogue, ‘The Atlantan,’ and ‘Who What Where.’

Kathryn is married to American actor Josh Brolin. Technically, for Josh, she’s his third wife. Josh was married to actor Alice Adair from 1988 to 1994, they also had two children during their course of the marriage; Trevor Brolin and Eden Brolin. They ended their marriage after six years of being together through the reason behind their split is still unknown, they are still series to be friends.

Josh got engaged to Minnie Driver in the early 2000s. However, the couple called off the engagement after six months, thus putting an end to their 3-year romance after he has divorced Adair. 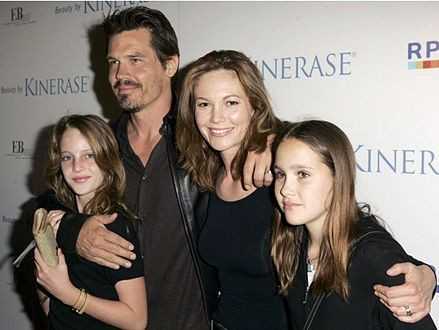 Brolin got married again in 2004 to actress Diane Lane.  They had a rocky start at the beginning as Josh was arrested for domestic violence in the same year. All was fine between the two after the incidents, but the couple split in November 2013. They did not have any children together, but Josh helped raise Diane’s daughter.

Josh and Kathryn began their relationship in early 2014. Rumors state that they started dating each other just after Josh split from his wife Diane. Josh and Kathryn were spotted kissing each other quite passionately while on a holiday in Rome. A year later, did the couple confirm their engagement. They got married on 24th September 2016 at Chattanooga Club in North Carolina. 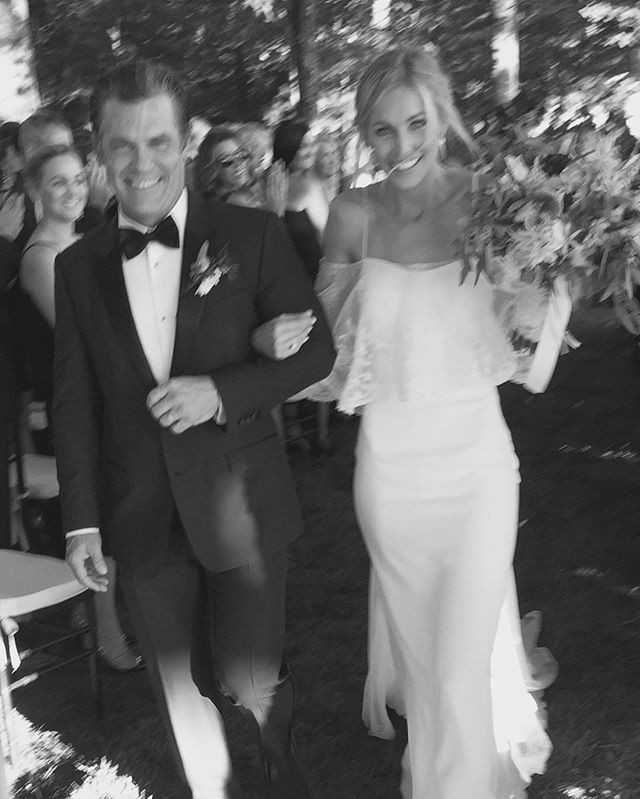 The couple announced the arrival of their first child named Westlyn Reign Brolin, on 5th November 2018. Brolin shared a video of his little ‘Bean’ on Instagram.

Kathryn Boyd also has two stepchildren from Josh’s first wife, who is almost the same age as her, well Kathryn Boyd is almost 2 decades younger than Josh thus this was bound to happen. Kathryn Boyd’s parents were absolutely against their marriage and so were many of his fans, but Josh was proud of who he loved, thus he never let go.

Liked this article about Kathryn Boyd? Follow https://instachronicles.com/ for more.