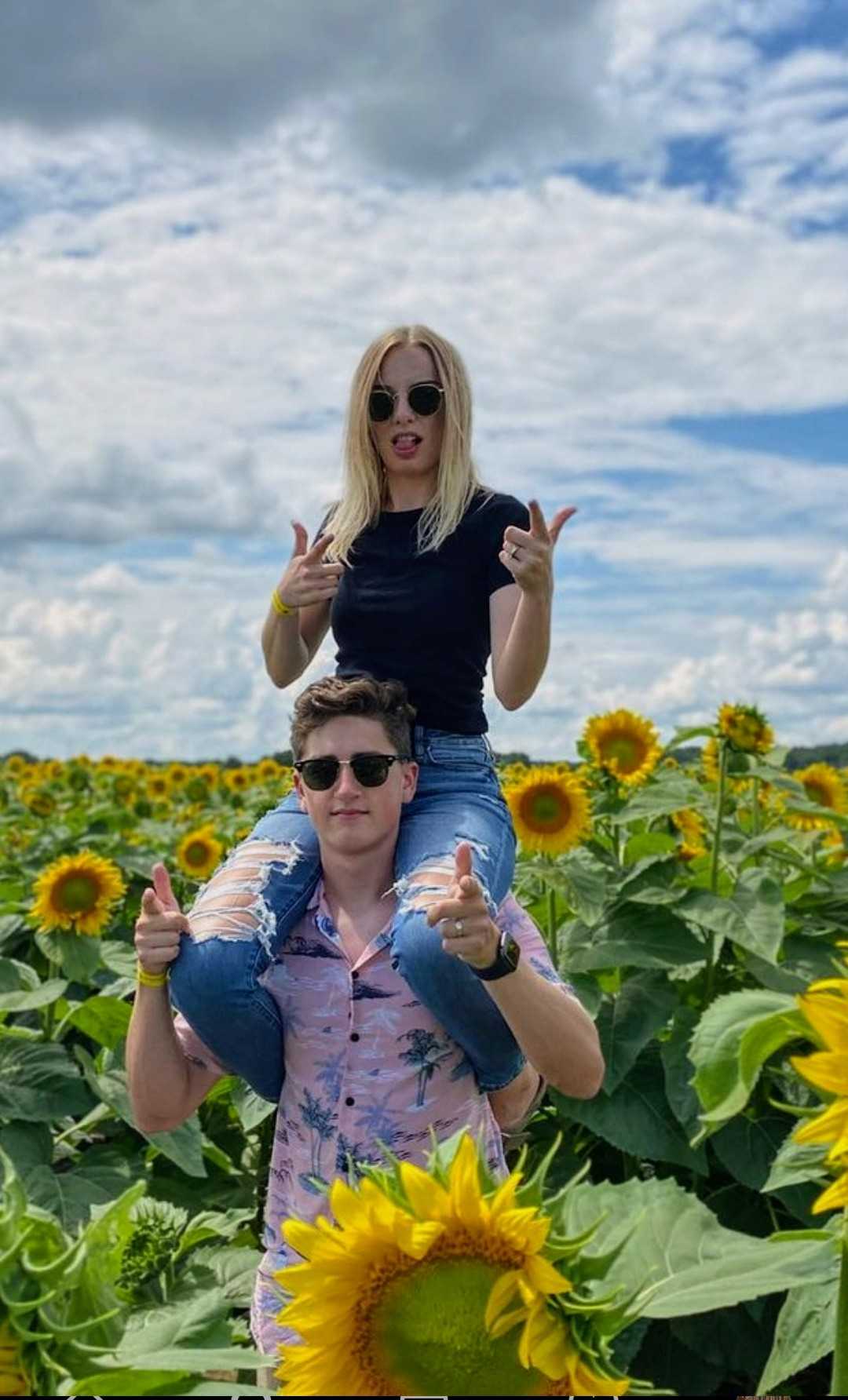 Danny Gonzalez Wife or as we know her, the lovely Lauren Fuchel, who has now taken the king of Greg Army into her hands and fans were quite upset about it, to lose their one and only bachelor in town.

So who is Laura Fuchel?

The Greg Army has seen her be a part of Danny’s videos a lot of time, she is always seen appearing in them, joint her husband for the fun of it, but no one really knows much about Laura Fuchel, so let’s find out more about her.

Let’s first know more about Danny Gonzalez himself. Danny Gonzalez is an American singer, YouTuber, and former Viner. He is best known for his jocular and reaction videos on YouTube. Danny gained his fame from the now-defunct Vine, where he gained almost 3 million followers till the app shut down.

He later decided to shift his interest to YouTube and found that the YouTube community was as supportive as Vine was, and from then did he grew more and currently stands at 869,000 followers on Instagram, 661,000 followers on Twitter, 4.04 million subscribers on YouTube, and 1.5 million followers on TikTok. 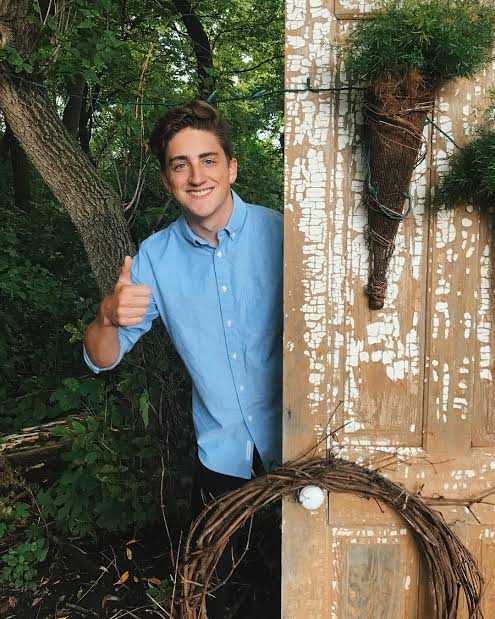 Danny was born on June 12, 1994, and is from Chicago, Illinois. He attended high school in Georgia, Atlanta, and has been editing videos since 7th grade.

He created his Vine account in 2013, a popular 6-second video-sharing app, and creating vine and comedy skits was a regular for Danny in his school. In 2014, Danny started making YouTube videos while he was still on Vine. Danny stood at 2.8 million followers on Vine when it shut down.

Danny’s fan base is called “Greg”. He had named his angry ‘Greg’, which is now considered to be the fastest-growing army on YouTube.

The videos that launched Danny into immense popularity are his Troom Troom reaction videos. They took him from around 100,000 subscribers to 1 million subscribers and to where he is today. 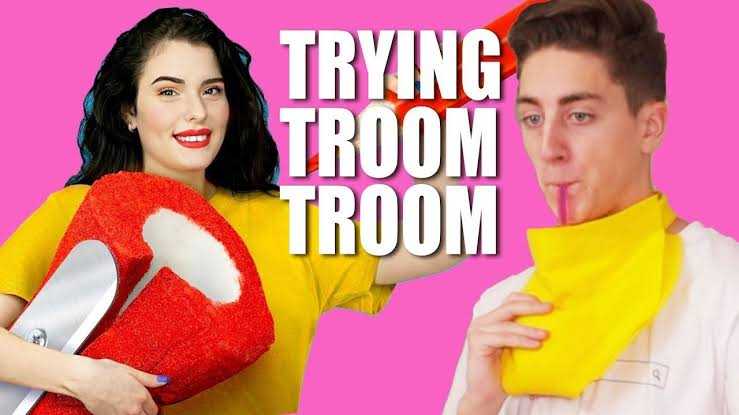 Danny Gonzalez was nominated for the 2020 tenth annual Streamy Awards in the Commentary category. The Streamy Awards took place on December 13, 2020.

Danny had gotten married on July 1st,2017. Their wedding was unknown and came out as a shock to many. They had their wedding with a few numbers of guests. 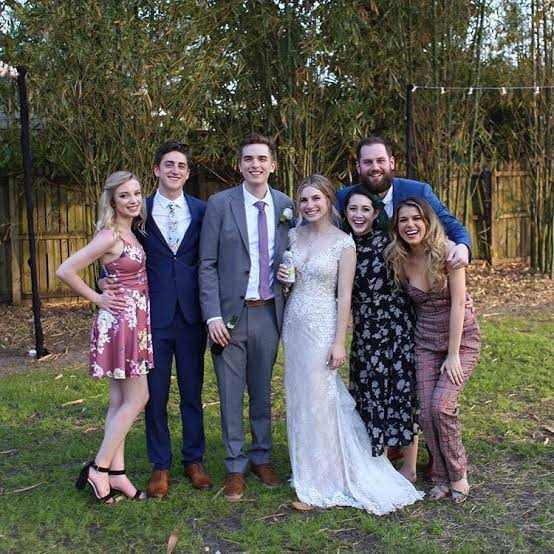 The couple is highly secretive about their relationship. Laura is on social media. She had just one Instagram account but with just 2 pictures of her with Danny. She’s quite supportive of her husband’s YouTube career.

She has made appearances in a few of his videos such as “my girlfriend does my makeup”, where we can see Laura helping Danny to cover up a pimple for his different video. 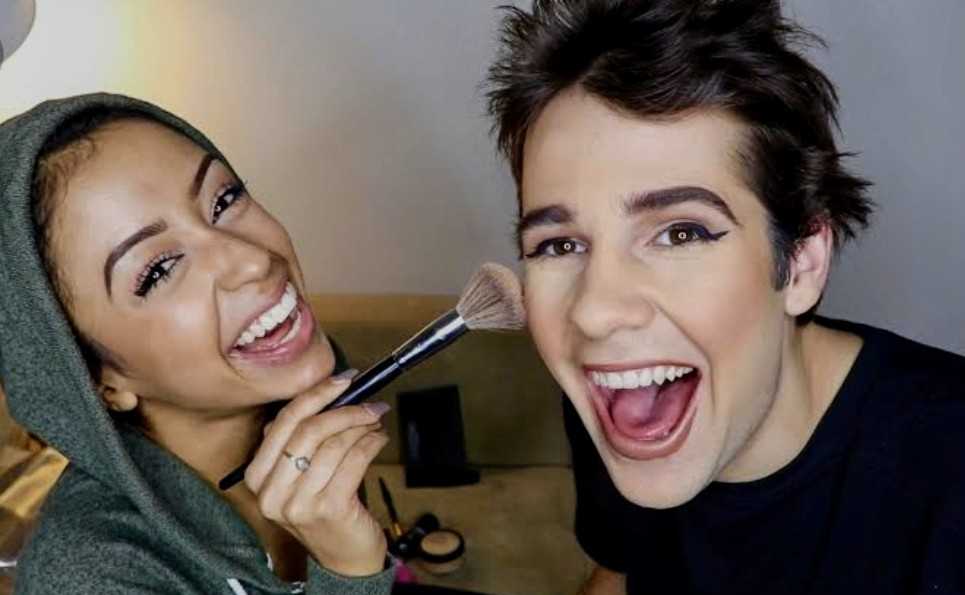 Well since the couple are so secretive, how did they break the bubble of their marriage? Danny is as interesting as he is, announced that he was taken with a simple tweet. When a worried fan asked him as to why he was unable to upload anything for a long time on his channel, he replied he was busy getting married. Many found his tweet hilarious, but for many, this came as a shock.

Not long ago, some of his fans speculated that the couple now has become parents to two children, as they were paid being circulated of Danny and his wife holding hands with two children which have not happened before. 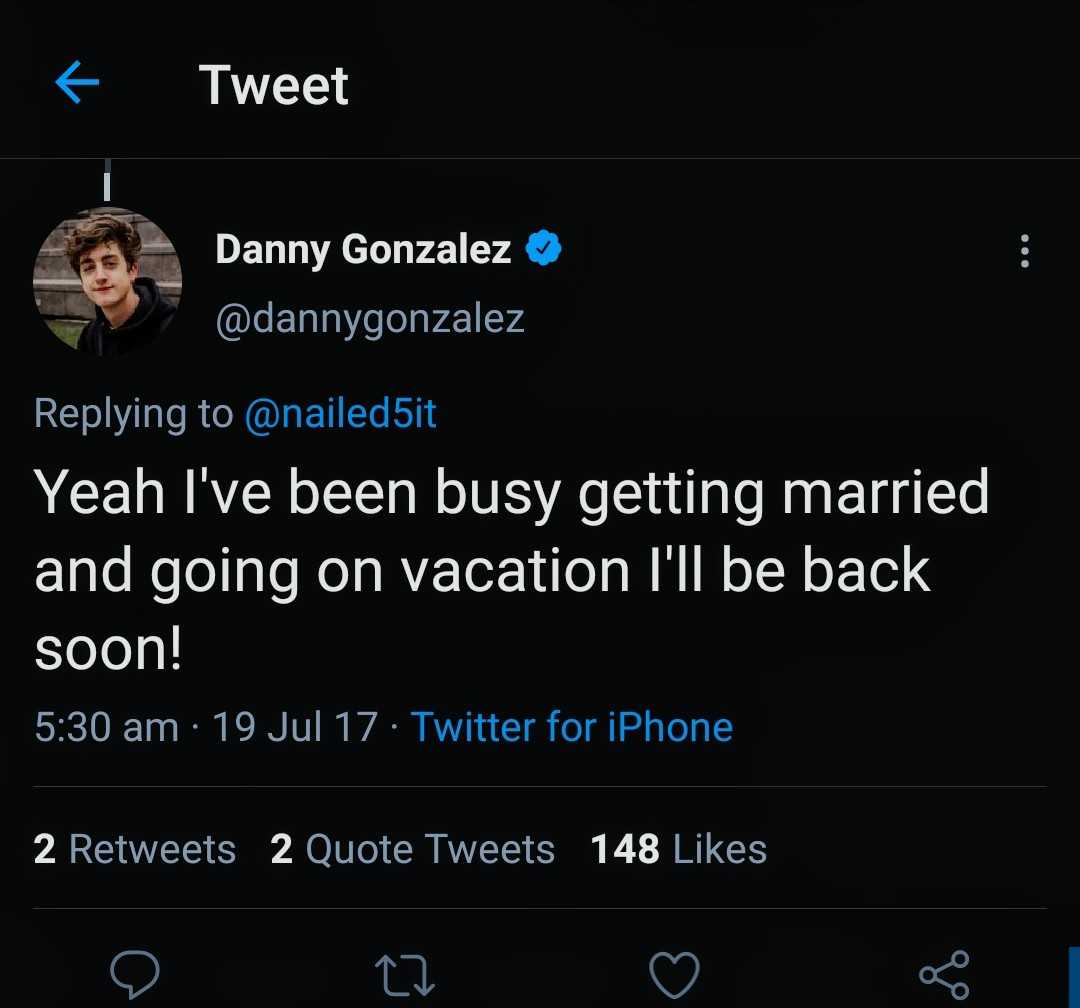 Well, it was quite impulsive of the Greg Army to say that the couple has kids with just a picture. Well, it turned out to be a rumor anyway, they were holding Laura’s nephews. They were both sons of Laura’s sister’s.

Pictures of the children with their birth parents turned up on another of Danny’s Instagram posts.

Well, the couple is out of any controversy and has created none, to be honest. They currently reside together in Chicago. 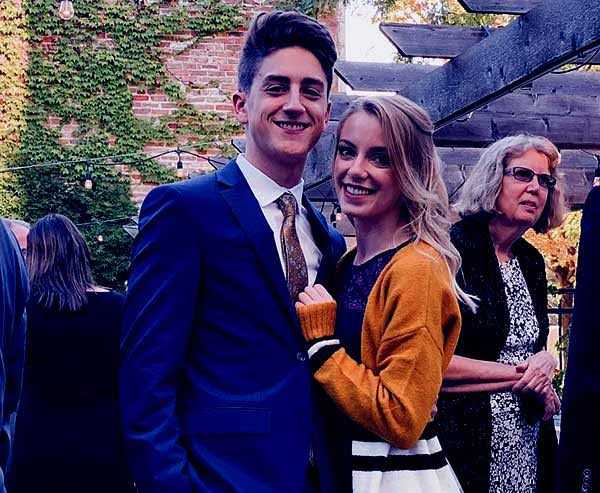