Did Roy Baker and Ashley Johnson reprise their role in “THE LAST OF US PART II”!!! Check out more !!

Naughty Dog is well-known developers for many triumphs like Crash Bandicoot series, Uncharted, and many more games. Likewise, Last of us part 2, an Action-adventure survival horror game developed by Naughty Dog and published by … 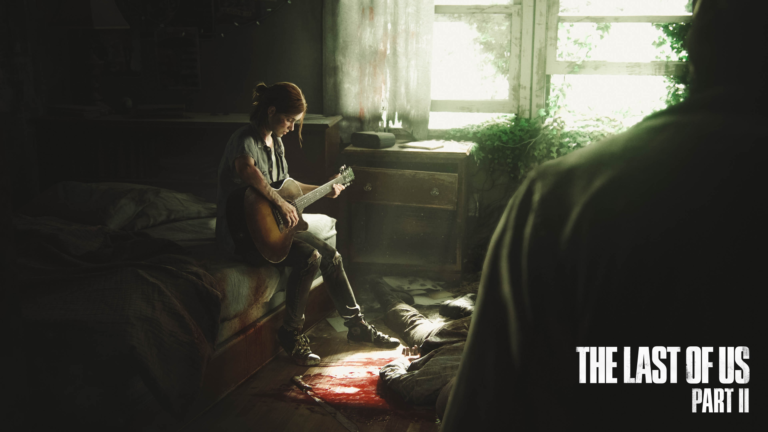 Naughty Dog is well-known developers for many triumphs like Crash Bandicoot series, Uncharted, and many more games. Likewise, Last of us part 2, an Action-adventure survival horror game developed by Naughty Dog and published by Sony Interactive Entertainment for the PlayStation 4.  Soon after the release of  The Last of us (2013), the development of  The  Last of us part 2 began, it took six years to develop this amazing sensational game.

More about Cast and crew

Neil Druckman as creative director and Gustavo Santaolalla as compose the score. Roy Baker and Ashley Johnson reprised their roles as Joel and Ellie. This would be very great news for the fans. The game was delayed twice, then was released on June 19, 2020.

Last of us (2013), an outbreak of a disease in the US. This transforms humans into aggressive creatures called the Infected.  Joel Miller accompanied a teenager called Ellie, who is resistant to a hospital that was controlled by the Fireflies.  In hopes of developing a cure. Knowing that the Fireflies would harm and kill Ellie to create a vaccine, Joel killed them and escaped with an unconscious Ellie. For most of the game, the player could control of Joel. The player also controls Ellie throughout the other half of the game.

In The Last of Us part 2, players can use firearms, bows, improvised weapons, and stealth to defend against dangerous humans and cannibal creatures who were infected by a  Cordyceps fungus. The game-play version in Part II has also expanded upon its forerunner. Players can even collect supplements to upgrade skills in a  skill tree. The three branches of the tree are Stealth, Survival, and Crafting.  Check out the more details of The Last of us 2

Druckmann had also tweeted “heartbroken” for fans and for the team, who devoted years to development when videos leaked online, showing cut-scenes, game-play, and plot details. The reviews from the fans are higher than average. The performance of the characters is most loved here. Christopher Byrd of The Washington Post called The Last of Us Part II an amazing achievement for entire developers.