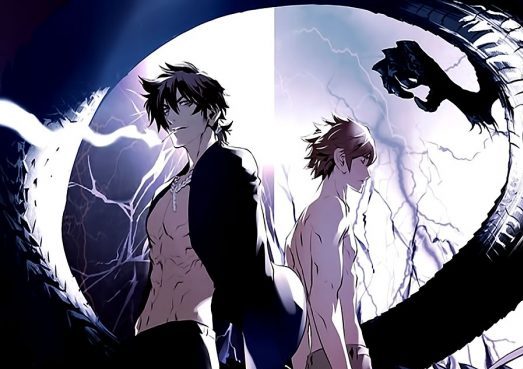 The Breaker is undoubtedly one of the best Manhwa or South Korean comic series. This Korean manhwa series first debuted in 2007. We saw the first glimpse of the comic series in 2007 in a Young Champ‘s magazine. The popular manhwa, written by Jeon Geuk-jin and illustrated by Park Jin-hwan, ran for ten volumes until 2010. Soon, the second installment of the manhwa series, The Breaker came out. It is called, The Breaker: New Wave, and it continued from 2010 to mid-2015. It was published on an online gaming platform called Daum communication.

The story revolves around Shiwoon Yi, a young and timid high school student who becomes a disciple of Chun Woo Han, a martial artist who is an enemy to the secret martial arts society known as the Murim. The whole story is all about Shiwoon’s fight for the pride of the beloved teacher, Chun Woo. The manhwa had become an instant hit among today’s youth as soon as it was released. The manhwa has gained immense popularity and has been localized in other languages as well, like Polish, German, Italian, French, and Russian.

The Breaker Season 3- A quick Recap 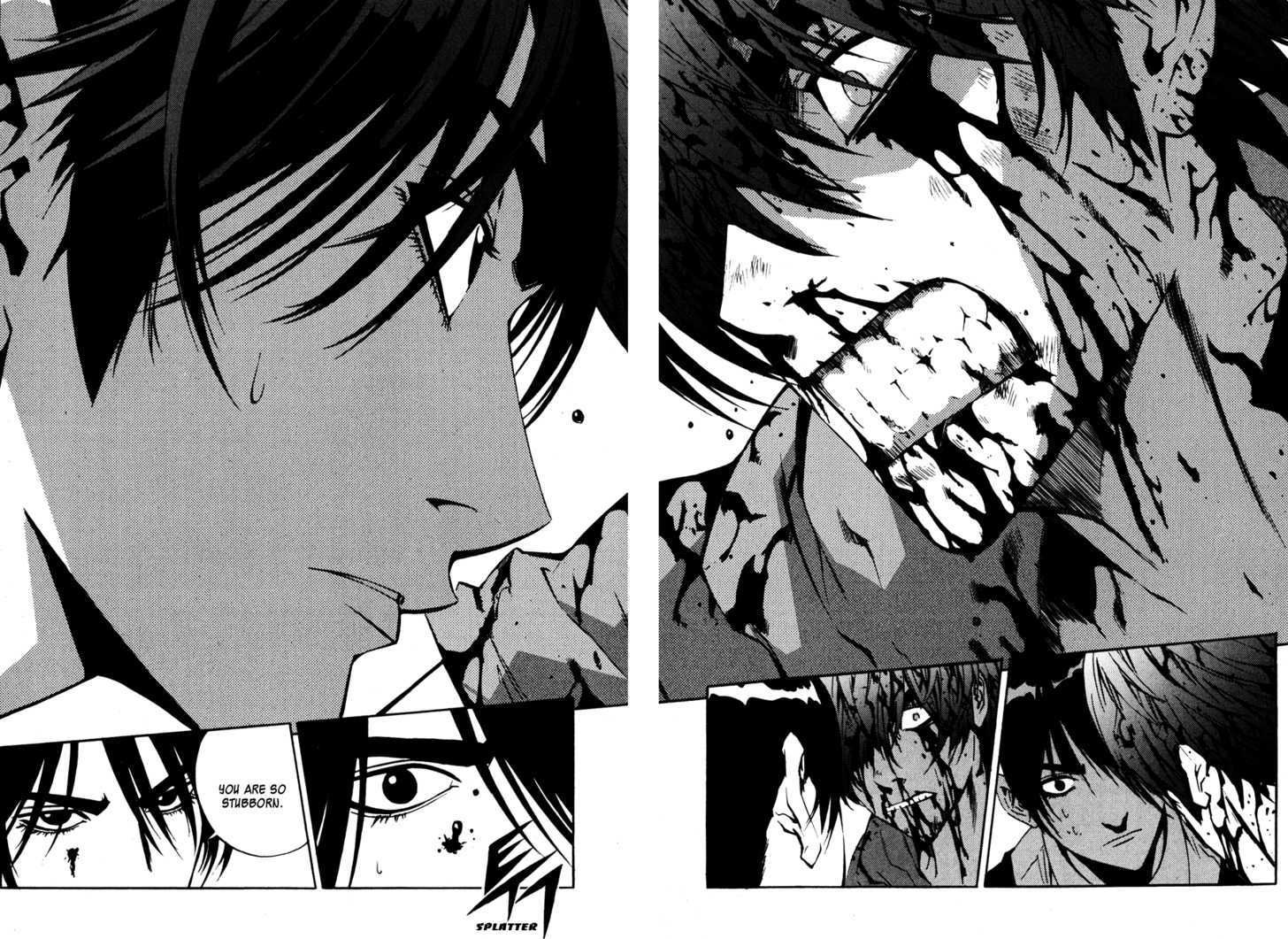 The protagonist of the story is a young, humble, and timid high school boy, Shiwoon Yi. He is a student of Chun Woo Han. Chun Woo Han’s teacher had been killed by the mysterious martial arts society known as the Murim. Thus Chun Woo, the famous martial artist, is against Murim.

When on a mission given by The Black Forest Defense Group, Chun Woo comes across the timid and struggling high school student, Shiwoon who is bullied at his school. Chun Woo takes in Shiwoon as his student, and under his guidance, Shiwoon starts to master the art of martial arts. Now on, Shiwoon is determined to provide his master with the pride he deserves, and by the end of the second part of The Breaker, Shiwoon tries to destroy the infamous martial arts alliance.

Now, we cannot wait to see what The Breaker Season 3 might have in store for us.

The release date for The Breaker Season 3 has not been confirmed yet. But for all fans of this popular manhwa, there is a piece of good news.  Jeon Geuk-jin and illustrator Park Jin-hwan have unanimously confirmed that they are about to start with the new project very soon. The writer and illustrator of this manhwa had been working on a different project- a series by the name Trinity Wonders until recently. So, all their time and efforts were being put into this manhwa series, and it was loved and accepted equally well by fans of The Breaker as well as other new fans alike. There had been several rumors that once their new manhwa project, Trinity Wonder is out with its all 3 parts, they would once again get back to The Breaker and start to work on The Breaker Season 3. Well, Trinity Wonders did take some time to complete, but now that it did, there is renewed hope for The Breaker Part 3. Fans are eager to get the green flag about the continuation of the famous and most loved project of this duo. Fortunately, these rumors did turn out to be the truth as Geuk-jin and Jin-hwan both confirmed the news. Last year, at an interview with Star Comics the topic of The Breaker Season 3 was brought up, and this writer, illustrator duo had a brief conversation about it. Jin Hwan and Geuk Jin confirmed that they are soon about to get back to The Breakers Season 3. But you should not expect it to come out too soon. But given that this interview took place sometime in 2019, we can safely assume the duo had already started working on The Breaker Season 3. Soon, they will complete it. And at the least, it is expected to be released by next year. Seeing the excitement among the fans, the makers are trying to finish writing The Breakers Season 3 as soon as possible. As soon as any further news update is received by us, we are sure to upload it here on our site. So stay tuned to Insta Chronicles and follow us for further news regarding the release of The Breakers Season 3. 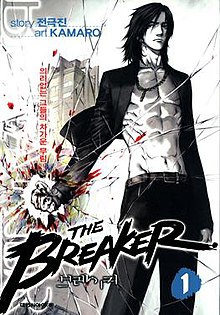 The Breakers Season 3- Teasers or Trailers

Characters Of The Breakers Season 3

It is highly unlikely that any of the main cast characters would be changed or removed, but there is a possibility that in The Breakers Season 3, some new characters might be introduced to us.

There has been no official announcement regarding the cast for the upcoming season. If we look at the last season, we can expect that the main characters of Beakers Season 3 will not change. Here are some main characters of The Beaker. If I miss any of your favorite characters then you can comment in the comment section below.

Is The Breakers Season 3 going to be an anime?

The first two seasons are published in the magazine. There is no official confirmation as of now, whether the sequel- The Breakers Season 3 is an anime or not. Soon we will get to know. 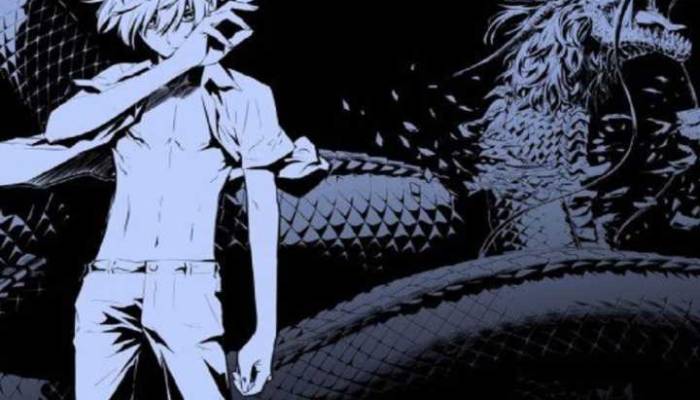 Nothing more can be said as of now, but we will update this section or put up a new article on our site as soon as any further news update is received regarding the future of The Breaker Season 3. Until then, rest assured that your favorite manhwa series will most definitely have a sequel, and let us just hope that The Breaker Season 3 comes out soon.

Till then, keep following us for more updates, and let us know in the comments below which was your favorite part in the whole series so far, or what are your expectations from The Breaker Season 3? We would absolutely love to hear from you.