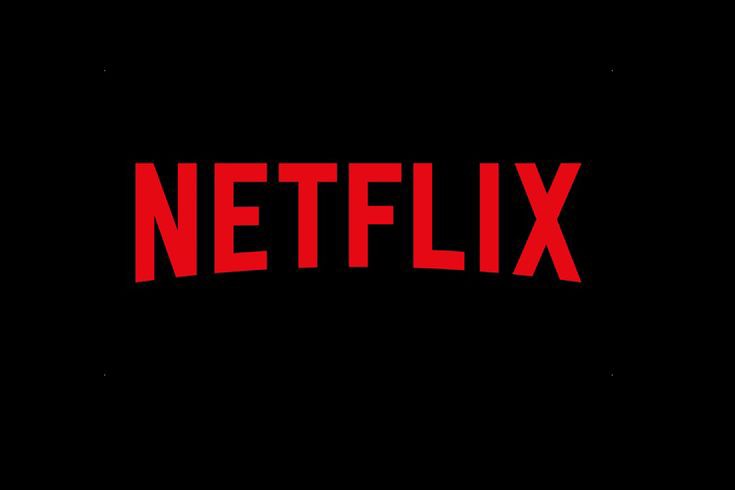 Movies set up in a disastrous premise are well for thrill watch. Disaster movies are movies that portray large-scale destruction. The destruction coils are natural or anything else. Most destruction films are based on alien invasion stories, zombie attacks, earthquakes, tsunamis, floods, or space catastrophes. Sometimes the war movies can also be classified as disaster films, the amount of destruction of resources and are inherent in such production.

The world is always in danger and threat, various calamities could be destructive in a massive impact. Mother nature is as dangerous as it is beautiful. Besides, the natural disaster, the chance of Man-made disaster is equivalent to possible. However, if anything happens or not, you get a chance to watch a disaster or not. Here we got a list of Disaster Movies on Netflix if you want to experience what it’s like to be in a situation of life and death. All these Disaster Movies on Netflix and you can watch them right now.

The first recommendation to our list on Disaster Movies on Netflix is a movie based on the Alien invasion. Beyond Skyline is a sequel to Skyline. The film starts with the alien invasion. At the start of the invasion, people are sucked into various spaceships one at a time.

Mark Cowley, the main character of the film is fighting for the release of his son from jail. Mark is trying to save people from the disaster along with people who somehow managed to survive. They ran away and hid in the subway tunnels across the city to protect themself. But unfortunately, the escape ends up into an alien spaceship and Mark discovers that the people are converted into biomechanical soldiers for a greater cause. Although the movie is not that thrilling to watch but still is a good option because of its narration.

This film is a sci-fiction based on an apocalypse. When an apocalypse hit Earth and destroyed it completely. Few astronauts witnessed the event high above from a space station. The characters of the film do face a lot of problems after the apocalypse which is quite thrilling to watch. Anyhow, the ending of the film does not bring any kind of predictability. The films do not contain a typical surviving story; it has given a different end to each character. The cast stars Omar Epps, Kate Walsh, Miranda Cosgrove, and Angus Macfadyen.

Abandoned is a movie based on a true survival story. The movie is set in 1989. It is a story of a Rose Noelle who is a trimaran. He has sailed from New Zealand to Tonga along with four men. Within their way when a wave strikes, the boat capsizes. After disaster strikes, they have to wander around the sea as they have no other option left. The men were left with nothing, they struggled to survive as they shorted resources like food and water.

They have to go through all this for the next 119 days. The most disturbing thing starts when also their saving chances are getting low and death is waiting for them on the other side. The story is about their survival from this disaster. However, the film is not that of a unique premise; still, it will be a decent watch.

Pandora is a film based on a nuclear disaster. The movie is a thriller with a touch of emotional punch. The script of the film is written beautifully to watch for a good and cry and thrill. Director Jong-woo Park has been successful in presenting the film with good visual effects and cinematography.

The story starts, when an earthquake strikes the city and damages the nuclear power plant. From that very moment, the panic begins and the thrill and emotional bits in the movie are portrayed.  However, Pyung-Sub was well aware of the condition of the nuclear power plant, he worriedly tries to convince others to save themself from a coming disaster but no one has paid attention to him. Story future develops when a young Jae-Hyeok and his colleagues try to prevent another nuclear disaster. This is one of the best Disaster Movies on Netflix.

My Entire High School Sinking Into the Sea (2016)

Next to the article of Disaster Movies on Netflix is My Entire High School sinking Into the sea which is a teen-comedy film. Before even being released for the normal audiences the film was premiered at the Toronto International Film Festival. The Story revolves around two high school sophomores Dash and Assaf, they both are the lead characters of the film. They are the only two writers for their school magazine. But the story takes a twist when the writer for some reason assigned the project only to Assaf.

jealousy inside Dash forced him to write humiliating articles about his friend in the magazine himself. On the other hand, Dash also finds while researching for a project that the school magazine does not carry the correct information regarding the guidelines for safety measures to be taken for earthquakes. Nobody believes him when he tries to convey the danger they are in. one day when an earthquake does occur, the school authorities do not have much to save the students.

The film is a must-watch because of its highly innovative animation. The director, Dash Shaw has given this film a perfect blend of teen comedy and disaster. If you like a lite watch with a bit of comedy in it then you should go for this film.

Next to our list of Disaster Movies on Netflix, this movie was Set in the time of World War II, the film has portrayed some of the bloody battles. Not including this movie would have done injustice to the disaster movie list.  The story revolves around two snipers, Vasily Zaytsev, who is from Russia, and Major Konig who represent Germany.

Both the characters are in cat and mouse to kill each other.

The film has depicted many aspects of the war but from the perspective of the protagonist. It features an ensemble cast that includes Jude Law, Ed Harris, Joseph Fiennes, and Rachel Weisz.

Here I am going to tell a very famous disaster movie It is also a science fiction movie it actually takes the apocalypse to the next level and you should know that in this film all over the Earth is destroyed a very min second and also astronauts watching.

This event unfolds from a space station so that its star’s name are Omar Epps, Kate Walsh, Miranda Cosgrove, and Angus Macfadyen. So that it is a history of many conflicts that groups face in the aftermath of this crisis. Even if you want to see a disaster movie this is a very good option for you.

Here we are going to tell about this movie It has a father who can do whatever he loves to fix it in this case you know that you have Raymond Gaines who is a helicopter rescue pilot.

So that the thing is he never thought his love for his family he did not know that his skills would be put to a test it is a most terrific way once if you see this movie you will get to see the biggest earthquake meanwhile the largest earthquake in History.

The wake is one of the best disaster movie of 2015 which is released with impressive things and also the cast acting story and all things in this film is the best and you will get all kinds of emotions in this film as happiness, fury, terror, sorrow, misery, contradict, betray you can enjoy all type of flavor in this movie.

Anime like Death Note: Anime lovers | Selected ones, know every single details about this everything you can find here

Are Minnie and mickey twins? UNEXPECTED AND SHOCKING