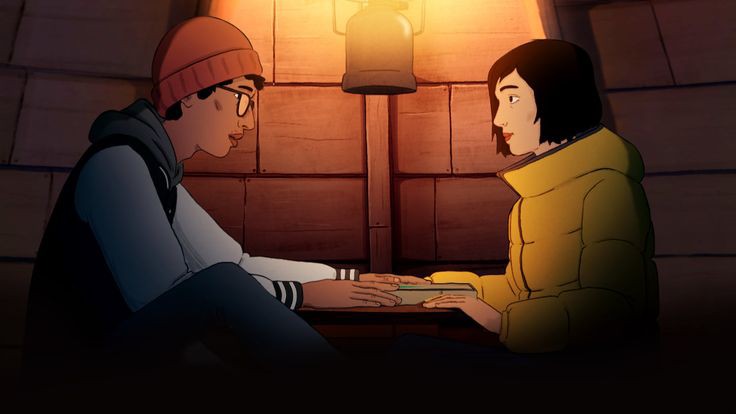 Here i am going to tell the best 5 movies name which is recently released on Netflix, the first movie name is ‘Rocks’ It is a teenage girls based movie you definitely loved it.

It is wonderful specific film about a 15 year old girl whose mother by surprise to leave and the makers make this movie how to struggle  started life in adolescence, and the second one is ‘Eeb Allay Ooo!’ and the third one is ‘South Terminal’ and the fourth one is ‘Any Crybabies Around?’ also released on Netflix and the last one is ‘For the Time Being’ If you watched any single movie you will loved it, the name i given also very fabulous movies name.

Haven’t you heard that the best cinema lover is the one who watches movies from all around the world? Well, if you are from one of those people who do like to watch movies from every corner of the world. We are bringing you a list of French movies on Netflix. If you want to explore the French culture. As it is very hard to find a great script, we have made some effort to reduce yours. We have mentioned some of the amazing movies you should watch, all the French movies on Netflix

Or, even if you want to watch them because you want command of the Language. The list we are about to share will be the option to improve your command of French. 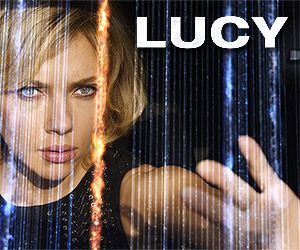 If you are a fan of Scarlett Johansson, there must be a chance that you must have already watched this film. But if you have not watched Lucy or skipping it for another day, then I would say that you should go for it this time.

It is a Science Fiction Action film, directed by Luc Besson. The story revolves around the character of Scarlett Johansson, who was turned into a superhuman after she was dosed with a nootropic, psychedelic drug. The drug was absorbed into her bloodstream and she gains psychokinetic abilities. It is an English language film, for those who want to learn French this movie would not be a fit. But for those who want to watch a science fiction action film, this is a perfect choice. These are the best French movies on Netflix!

If you are looking for famous french movies on Netflix then you should go for this one. I Lost My Body (J’ai perdu mon corps) is an animated film, within 81 minutes. The film was directed by Jérémy Clapin. The film is a must because of its achievements, it premiered in the International Critics’ Week section at the 2019 Cannes Film Festival and won the Nespresso Grand Prize, becoming the first animated film to do so in the section’s history. The film was nominated for the best-animated feature at the 92nd Academy Awards, losing to Toy Story 4.

The story begins when a severed hand has escaped the laboratory and begins its journey to re-unit with the rest of his body. The hand belongs to a man named Naoufel, his story is then told in flashback. The language in this film is French. People looking for French-language movies can watch this amazing piece. 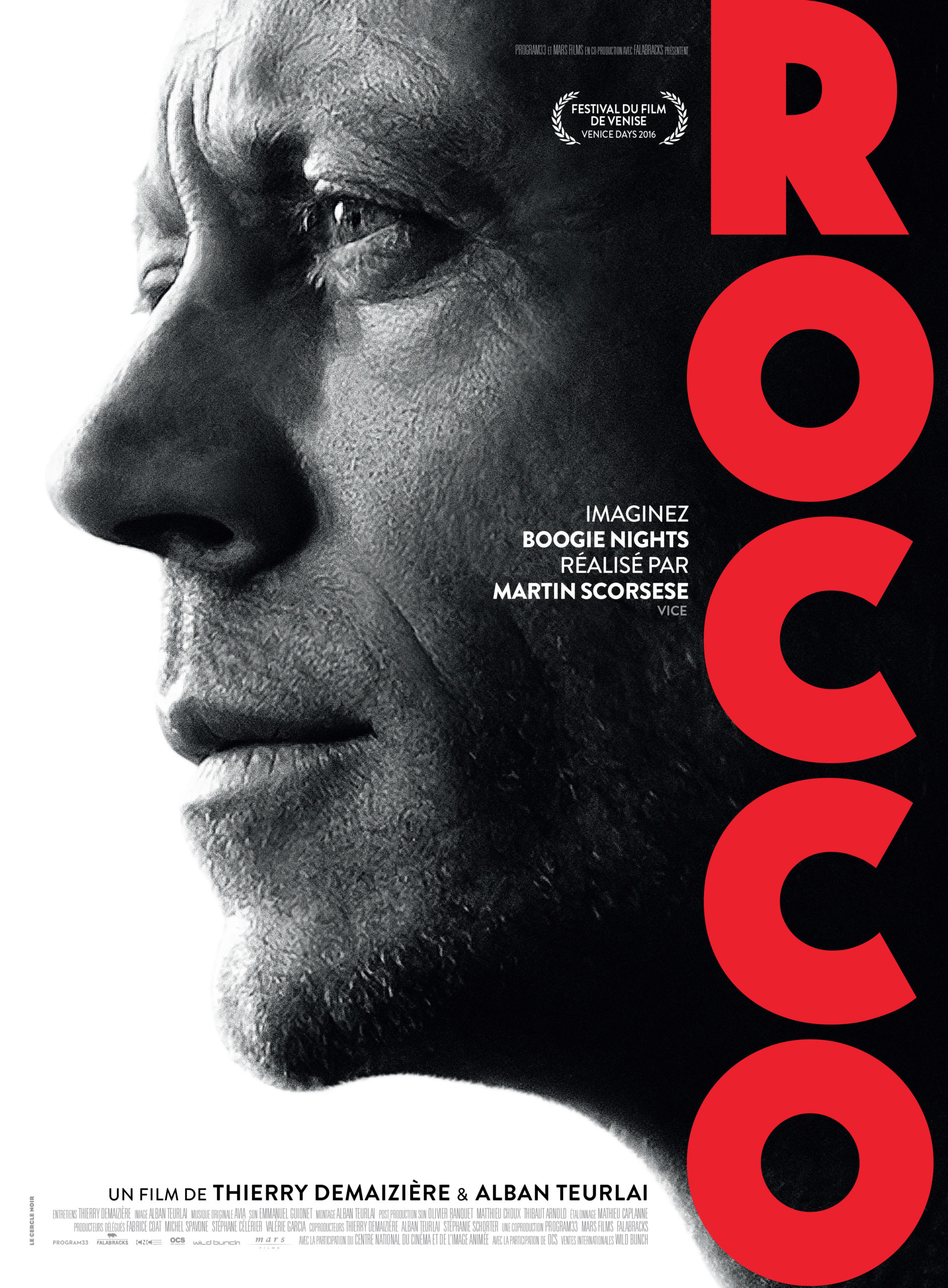 The film has won the NIN Award at the FEST International Film Festival. Besides, it is not meant for the faint hearts. It is raw, hard-core, violent, and savage. If you are someone who can’t take all of these then you must not watch it. But if you are someone who wants to know the world of pornography you can watch this film. 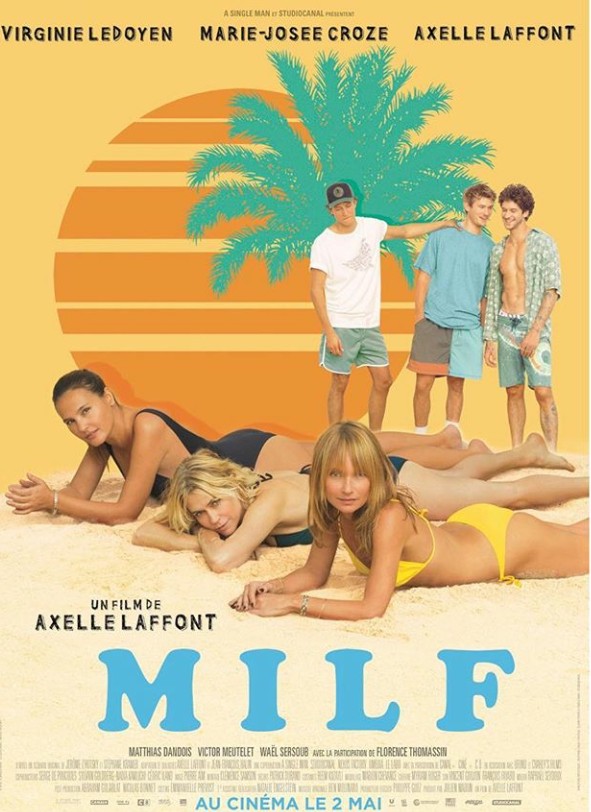 Next to our list of French movies on Netflix is: MILF is a lite-hearted comedy film directed by Axelle Laffont and written by Jérôme L’hotsky and Stéphane Kramer. The film follows the life of middle-aged women tryna date men younger than them. The story follows the trio, Sonia, Cécile, and Elise, three friends who went to the Côte d’Azur in the South of France to help Cécile prepare her vacation home to be sold. During the vacation, they meet three men, who are way younger than them all. They spend time together during the vacation and the film ends at the end of their vacation.

2 May 2018 released French movies on Netflix is perfect to watch for a comedic weekend. 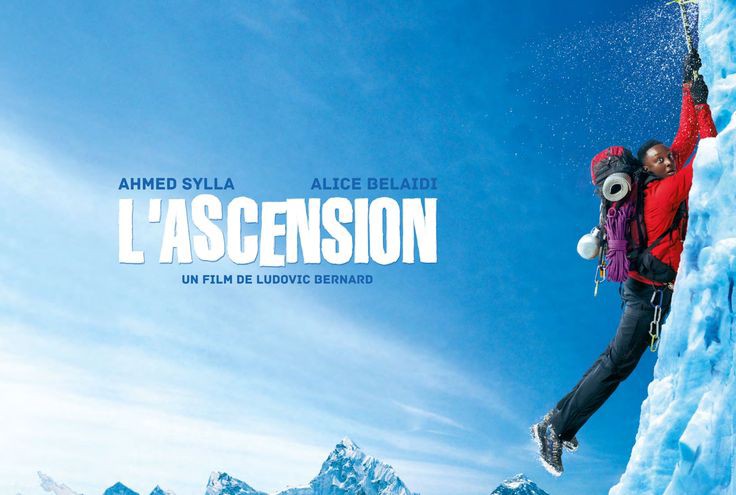 The Climb is a 2017 adventure comedy film directed by Ludovic Bernard. The film narrates the real-life story of Nadir Dendoune. The story revolves around Samy Diakhate, a young man. He, like his other friends, is unemployed but wants to get out of it. Since middle school, he has been in love with Nadia, an employee of the neighborhood supermarket. He tried to impress Nadia, tried to do many things but failed as Nadia didn’t want to be with an unsettled man. Samy tells her that out of love for them, he would climb Mount Everest. However, Nadia took it as a joke. From this point, the story develops. This is one of the best French movies on Netflix! 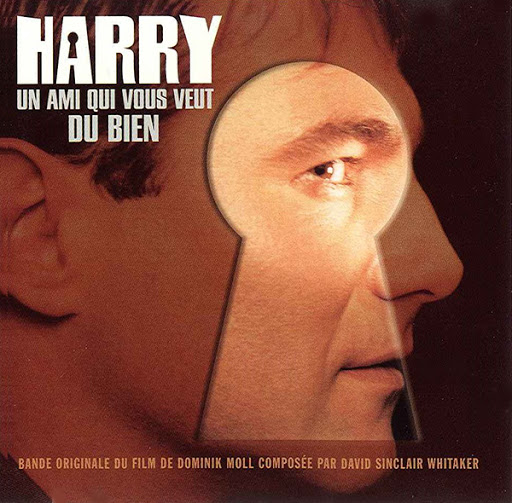 While on vacation with his family, Michel runs into an old classmate, Harry. This unexceptional friend of Michel is kinda weird as he tends to know a lot about him. Besides, all the things Michel is with her daughters and wife. The film has a dark comic premise. The dialogues are well written and the film is quite interesting to watch. It will feel a bit creepy but it won’t end up making it a scary movie. The French movies on Netflix run at a relaxed pace, quite suitable to watch on a weekend evening. 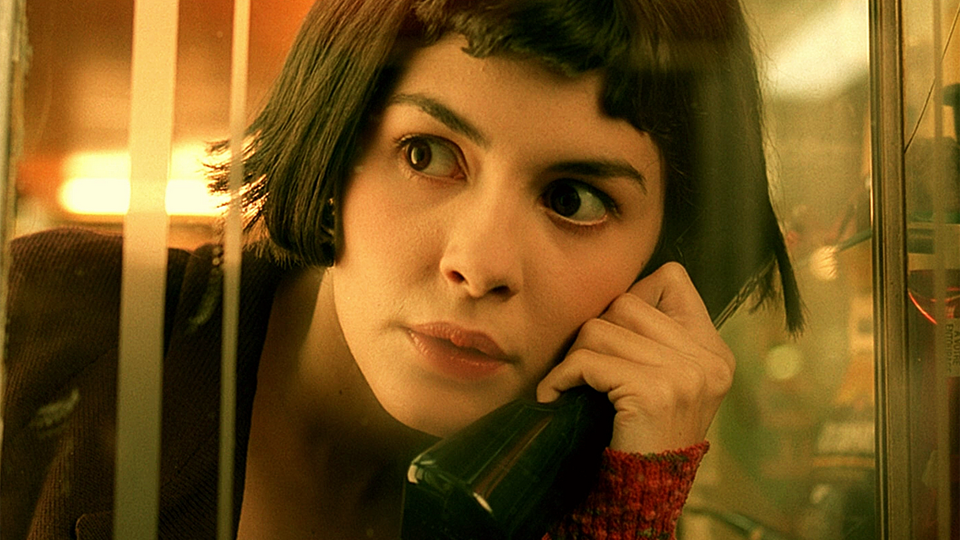 It is not easy being an introvert, as people do often assume that introverts are kinda weird. Well, this film will clear all your assumptions about introverts and shy people. The protagonist of the film is an introverted young girl called Amélie. She is one of those people who has gone through a lot in their life since childhood but still chooses to smile at every situation of her life. She likes to see people smile for which she gives them surprise gifts and many more without mentioning she did that for them.

This romantic comedy will win your heart. These French movies on Netflix are already known widely but if you haven’t watched them yet you should give them a watch.