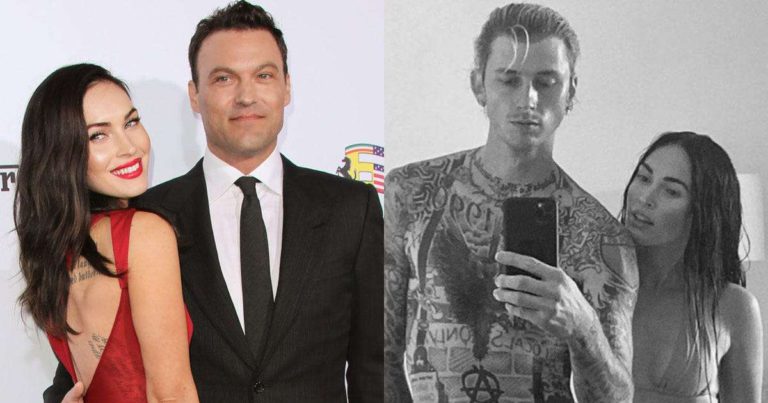 Brian Austin Green recently came on Instagram live. In which, he talks about a lot of stuff happening in his life. He also discussed his ex-wife Megan Fox’s boyfriend Machine Gun Kelly. Brian said that till now he did not meet Machine. He said that but he heard so many things about him, he heard so many bad things about him. However, Brian said as of his personal experience he said that some of this news is totally false. He said he had been hearing many of the bad stories about him apart from it he said that he also heard many bad things about himself too. And he knows that most of the things are not that much true. 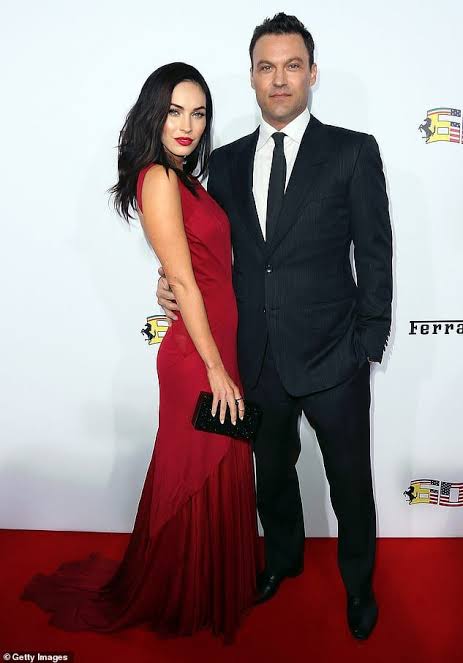 From the starting of their marriage, Brian doesn’t have any good feelings and love for Megan. In fact, they both talk openly about their marriage and their divorce in an interview. In sounds like they had a peaceful divorce. And they are happy after that. Also, Brian doesn’t have any problem with her relationship. They both care their children together, due to which they remain in contact with each other. Brian wishes best for them. He said that he hadn’t any problem with him, he wants Megan happy, and he wants everyone to be happy.

Brian Austin Green said it is unfair for being criticized for dating other women!! 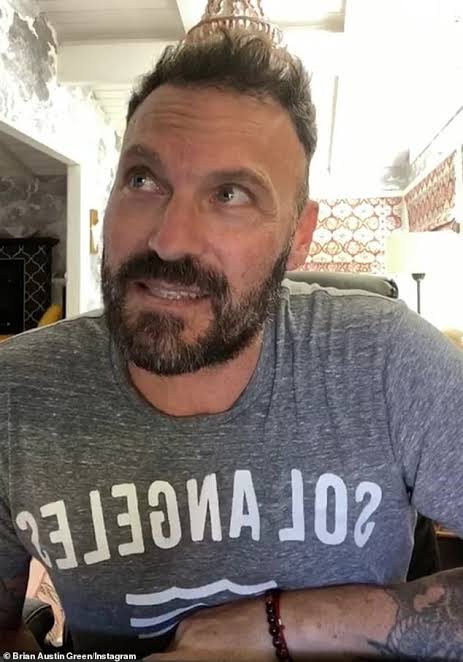 He said that he wants to experience life and meet people. He said that if someone finds common things with anyone. He/she likes to know more about that person. He said that but everyone was judging him for this, which is wrong.