Gadgetsblog
HomeEntertainmentReal reason why Kim Kadarshian was crying in Wyoming while talking to Kanye west. 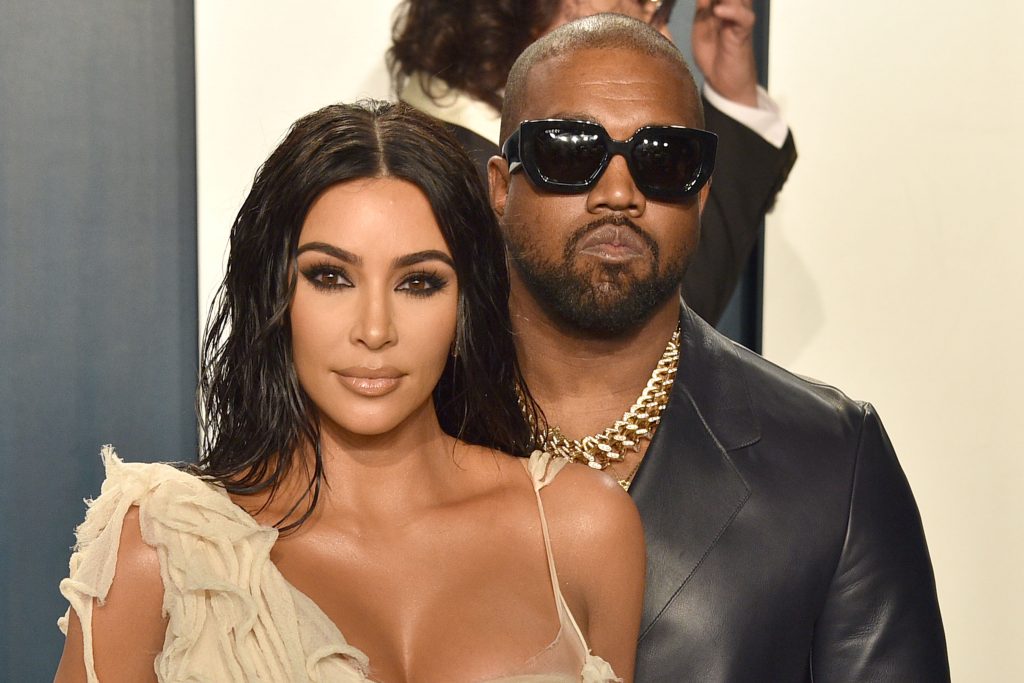 Real reason why Kim Kadarshian was crying in Wyoming while talking to Kanye west.

Kim Kardashian was seen teary-eyed when she met Kanye in Wyoming after his twitter outbursts for reasons no one knows.

At some level of the week, Kim Kardashian 39 flew to Wyoming to see her husband on July 26th  after his controversial tweets. The star was seen crying after an intense conversation with the designer in their car, and later a source confirmed that she was crying about whether her marriage was working or not.

A quick recap about where it all started:

it all began on July 19th when the rapper was on his first presidential campaign and broke down on the stage, which became very controversial.

He made controversial statements about his past, about how they thought about aborting north, 7, claiming to divorce Kim for years after she met with Meek Mill, and on top of all that he even called his mom-in-law kris Jenner as Kris Jung-un.

he broke down on the stage, stating how his wife was planning to ranch in Wyoming with two doctors to “lock him up.” 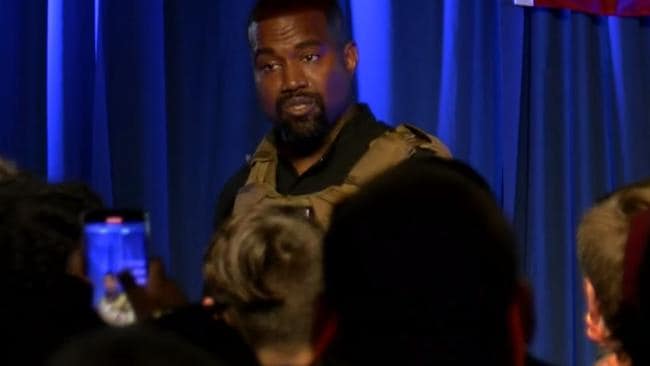 with this ongoing drama, the tv reality star acknowledged how the rapper has been struggling with his bipolar disorder and asked the world to show compassion for all people with the same disorder.

Later on July 25th, Kanye tweeted admitting his mistakes how allegedly tweeted about their personal lives.

He tweeted saying: “I would like to apologize to my wife Kim, for going public with something that was a private matter, said all “i want to say is.”

“Please forgive me, and thank you for always being there for me.”

The reason why Kim Kardashian West flew to Wyoming:

on July 26th, the couple was spotted at a Wendy’s fast-food drive-in with tense between then, serious facial expression looking at their phones. 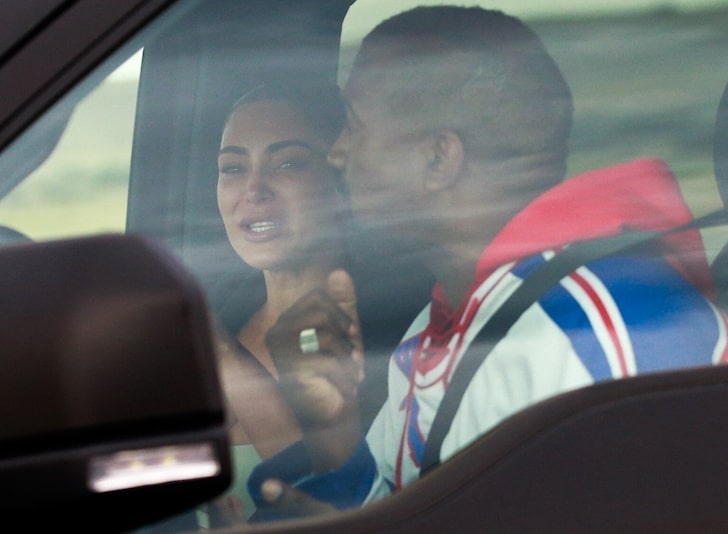 The couple spent 30 minutes together before the rapper left into his estate in Cody, Wyoming. After that, an ambulance was seen going into his estate but left without him. The reason for this was still unclear.

Later, Kim Kardashian posted a story on her Instagram page, stating how her husband is struggling with bipolar disorder, and she feels very “powerless” for not helping him.