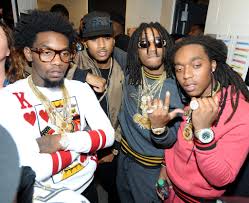 Without proper knowledge about anything going deep into it not bad, some news is spreading about the famous “MIGOS RAPPER” Takeoff where he is blaming for something which the court have to decide. Most of us know about him where his songs shown us. To go deep into the article never take your empathy or sympathy granted….. 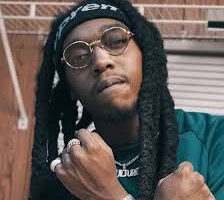 On August fifth early morning, a case filed in Los Angeles which almost shivered the news sites. Blaming someone isn’t a good thing but blamed by others too. Let’s check out the article!!!!

Migos rapper is takeoff, his original name is Krishik Khari ball where the stage name settles as takeoff. The Ball is an American rapper, singer, songwriter who is famous for hip hop and other genres of music.

What Is Ball Dealing With ????

The ball is accused of sexual assault on an unnamed woman where the case filed in the civil court of Los Angeles. The victim went with a friend of the rapper team to a party in June, where the ball forced her to drink and take drugs where she refused resulted in the rape of the woman by ball in the party room which made the case strong. 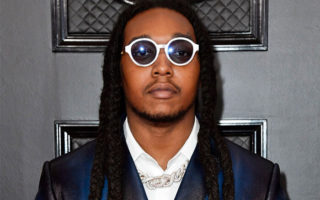 But the case closed due to some evidence issues where the lawyer of victim side stated its not the ending where it results that ball raped a woman???? Or defaming of the ball is going on!!! Any particular issue to be noted based on the judge hearing where the courts are still on women’s side which can give justice and safety to a woman.

The victim is claiming that the ball raped her after she refused his sexual advances which showing that humanity dies and no proper security for a woman is seen. But coming to final assumptions is also not correct. Hope for the best is the least we can do!!!