End of the crime drama series. The prior series “Breaking Bad”, became the highest-rated series of its time, with IMDB rating 8.7.  According to the leading producer of Better Call Saul series, the American television … 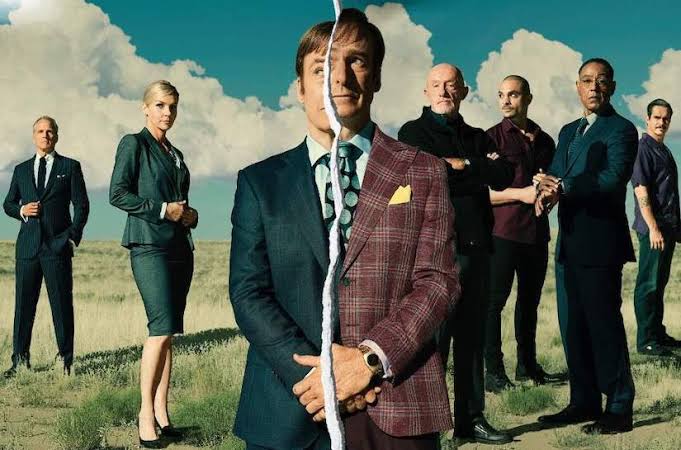 End of the crime drama series.

The prior series “Breaking Bad”, became the highest-rated series of its time, with IMDB rating 8.7.  According to the leading producer of Better Call Saul series, the American television series will have a perfect silver lining than the previous one ” Breaking Bad”. As this series fully captured beautifully about the different human nature and characters and how it can overpower one’s healthy-minded nature and personality. But it’s spin-off connected fans even more.

This series was a perfect substitute for the true Breaking Bad fans. After the news lines got flooded about the wrap up of the spin-off, no one was literally bothered. The fifth season was divided into two halves, making the second half as the last season. However, we were getting an intuition that we are closer to the end of the series. As the showrunners played a masterstroke, they expected to twist the actor officially to Saul Goodman before the end of the main season. But after witnessing the increasing number of fans that are into Jimmy’s life, the showrunner felt like they should shoot more episodes and tell more stories about it. Basically, there will be 13 scenes in the sixth season. The character Jimmy’s journey to the wrong dark side will eventually have an end.

According to Peter Gould ” We couldn’t be more grateful to the fans and critics who are making this journey possible. Next month, we start work on the sixth and final season — we’re going to do our damnedest to stick the landing”. So fans will be witnessing the end of the series with no so heavy heart. The only thing that we have to do as of now is waiting for an exciting and silver lining finale, as the producer has promised with a better idea about the characters Jimmy and Kim. So the series has cleared the part that the nacho will be leaving behind the cartel life and will be at peace with his father. The series does a fine job reversing the expectations of the fans about the finale. Even though after a firefight, not a single character of the show dies.

Rapper NLE Choppa uses social media to blast his ex-girlfriend because apparently, she denies to let him see their daughter