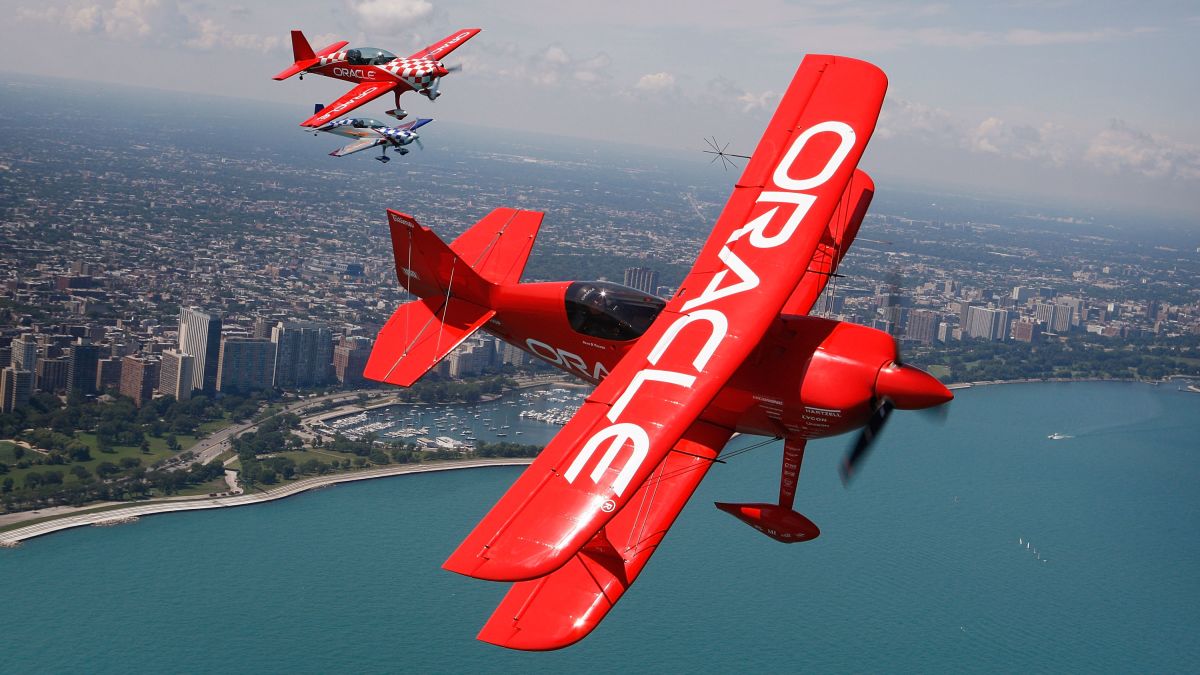 After beating out Microsoft, Oracle could be getting ready to fly off into the sunset with U.S. TikTok.Photo: Scott Olson (Getty Images)

Oracle, one of President Donald Trump’s biggest supporters in Silicon Valley, beat out Microsoft for TikTok’s U.S. operations on Sunday, multiple media outlets reported. Nonetheless, after weeks of talking about a sale, it is not clear that the deal will involve one.

According to the Washington Post, Bytedance, TikTok’s Chinese owner, will announce that Oracle will be TikTok’s “technology partner” in the U.S. The move aims to satisfy fears from the Trump administration and others that TikTok is being used to by the Chinese government to spy on U.S. users. The worries led Trump to announce he would ban TikTok in the U.S. if it weren’t sold to an American company promptly. TikTok has vehemently denied allegations that it funnels U.S. data to China.

The Post reports that the deal would likely involve Oracle taking a stake in the company, although this is not confirmed yet.

The rejection of Microsoft’s offer comes amid reports that China would rather see TikTok shut down in the U.S. instead of being forced to sell it by the Trump administration. Microsoft was seen as the big money in the negotiations for U.S. TikTok, and even joined forces with Walmart, another giant, in its bid.

“We are confident our proposal would have been good for TikTok’s users, while protecting national security interests,” Microsoft said in a statement announcing that it had lost the bid. “To do this, we would have made significant changes to ensure the service met the highest standards for security, privacy, online safety, and combatting disinformation, and we made these principles clear in our August statement. We look forward to seeing how the service evolves in these important areas.”

However, Microsoft’s loss is not entirely a surprise. There had been reports that Oracle had gained an advantage in the negotiations because of what it would be willing to accept. In the end, it appears that Oracle was OK with not becoming TikTok’s parent company and will probably become its cloud services provider or something similar.

Oracle also had another thing going for it: a good relationship with Trump. Earlier this year, Larry Ellison, the company’s co-founder and executive chairman, held a fundraiser for the president. For $100,000, supporters could play golf with the president and take a picture with him. And $250,000 meanwhile, would get them all of the above plus participation in a round table discussion with Trump. Safra Catz, Oracle’s CEO, also served on Trump’s 2016 transition team.

Microsoft, on the other hand, wanted to take over TikTok’s code and algorithms in order to deal with spying and disinformation concerns, per the New York Times. Nonetheless, in recent weeks, China updated its export control rules to ban the sale of technology like TikTok’s without the government’s permission.

Although ByteDance has chosen a suitor, it’s not a done deal yet. President Trump and the Committee on Foreign Investment in the U.S. must now give the deal their blessing. Remember, this is the same president who just a few days ago couldn’t even remember when he wanted TikTok to be sold by. China could also just decide it doesn’t want to support a deal. In other words, anything can happen.