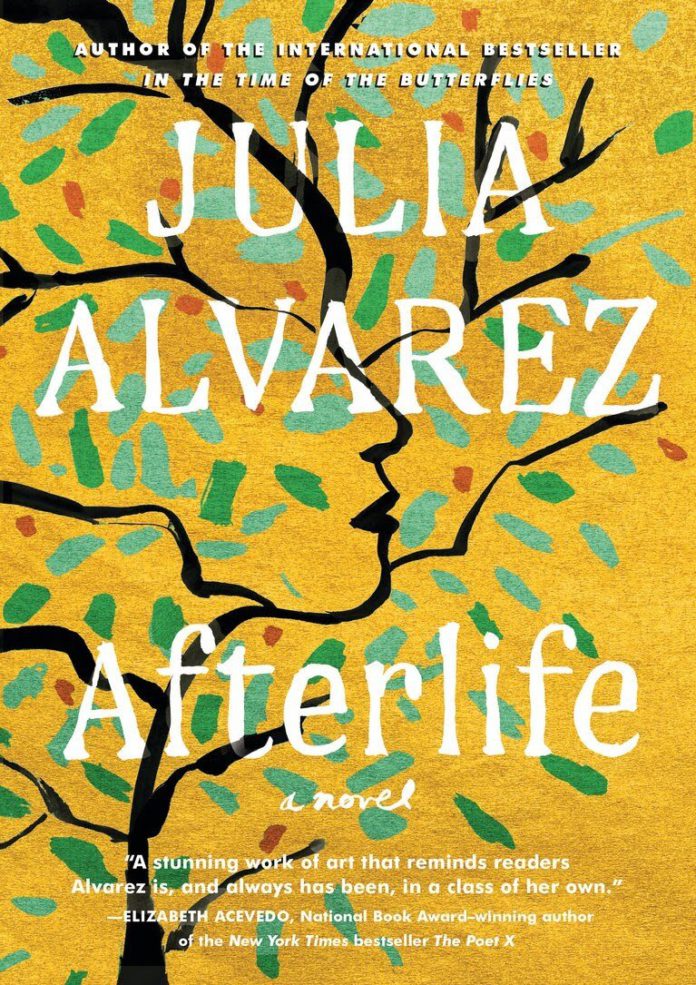 Afterlife is a fast read, a page-turner and it tends to make people stick to it unless they finish the book.

Julia Alvarez finally returns to themes that have imposed her productive creation since the debut of her novel, “How the Gracià girls lost their accent”. Just like “Afterlife”, it featured four Dominican American sisters competing with emotional identity and artistic hybridity in the deranged world.

The narrator, named Antonia, was widowed because of the car accident. Attempting to discover meaning in retirement, in widowhood and in the America of the current time, she upholds an eager psyche prone to the award of the sonnet. Even tho she was suffering terribly, she celebrates a birthday she does not yearn to celebrate. But the drama of her three sisters, named Tilly, Izzy, and Mona was all the more vexing.

As roasting as sibling histrionics can be, private vendettas within the house pale beside the hardship of Mario, an undocumented breadwinner on the farm. He just lived next door. He has an immature girlfriend whose name is Estela. She is touring north from Mexico in the supervision of a coyote who ratchets up his requests for cash that neither she nor Mario has.

Antonia does have the cash, though she doesn’t know whether to involve herself in their matters. Through this dilemma of trust issues, she and the reader examine who we presume our Neighbors. In the book “Afterlife,” Alvarez surveys the pattern of personal ethical decisions that examine our national discussion, which excludes migrant populations from recognizing their contributions to this nation. Seems intriguing, no?

With her climacteric ” In the time of butterflies” about four sisters in altering phases of revolution against the Trujillo dictatorship, and “In the name of Salomé” about a retired Spanish professor who removes solace to discover importance, Alvarez worked on internationally appropriate ancient incidents with popular descriptions. Back in 2013, Alvarez was awarded by President Barack Obama for the National Medal of Arts.