Gadgetsblog
HomeHollywoodLatest Updates Regarding Will and Jada Smith's complicated Relationship! 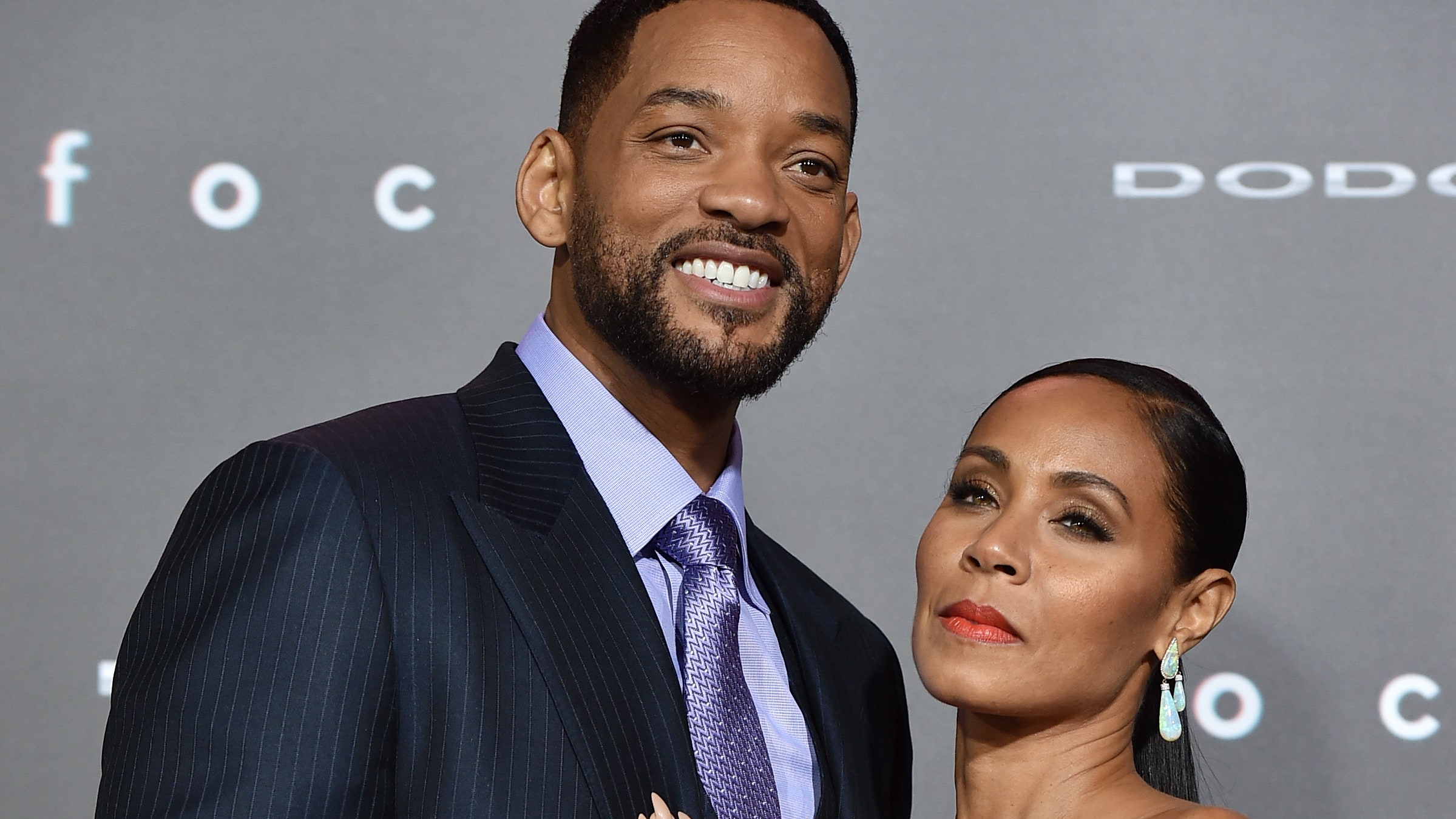 Latest Updates Regarding Will and Jada Smith’s complicated Relationship!

Every Relationship is the most beautiful thing where any relationship has its  beauty where the overwhelming nature in relationships is lovable. Today in our article we are gonna see a couple who are about to break their relationship! Let’s check it out!!!

Will Smith and Jada Pinket Smith are the famous adorable couple in Hollywood where any allegation or controversy can run away from them by their bonding level where the love from twenty years isn’t bittered a bit till now where the tastes increasing day by day.

Smith’s revealed friendship with Alsina began when they were going through a tough time in their marriage. According to the sources, the couple broke up stated by Jada. The couple said they got separated many times till now but they resolved it and continued to be happy.

The situation came up for open marriages since June; when musician august Alsina claimed on “the breakfast club” that will smith gave him a chance for the girly relationship. Alsina said in an interview like”I totally gave myself to that relationship for years of my life and Itruly and has a ton of love for her” relating Jada smith.

Smiths sat down for one-to-one episode of jada’s facebook watch series”RED TABLE TALK” as a reply to deny alsina claims where jada accepted the relation with alsina but denied the other things by saying that having smith in jada’s life is ver precious where her life is filled with love.

In an episode titled “JADA BRINGS HERSELF TO THE TABLE” the host admits to having an entanglement with alsina but reveals that she ad will were actually broke up at the time where the statements passed on facebook show.According to both will and jada,their friendship with alsina began when they helped him through an undiclosed health issue where the couple decide to broke eup years ago but yet resolved by bonding it strongly till now.

“We broke up. Then, it was indefinite. From there, as time went on, I got into a different kind of entanglement with August,” Jada clarified, before setting the record straight that no permission was granted by her husband. “One thing I want to get clear about and clean out one of the things that’s kind of swirling about you giving permission, which the only person that can permit in that particular circumstance is myself.