Smith disclosed that he and his wife follow a rule in their house to maintain cordial relations. 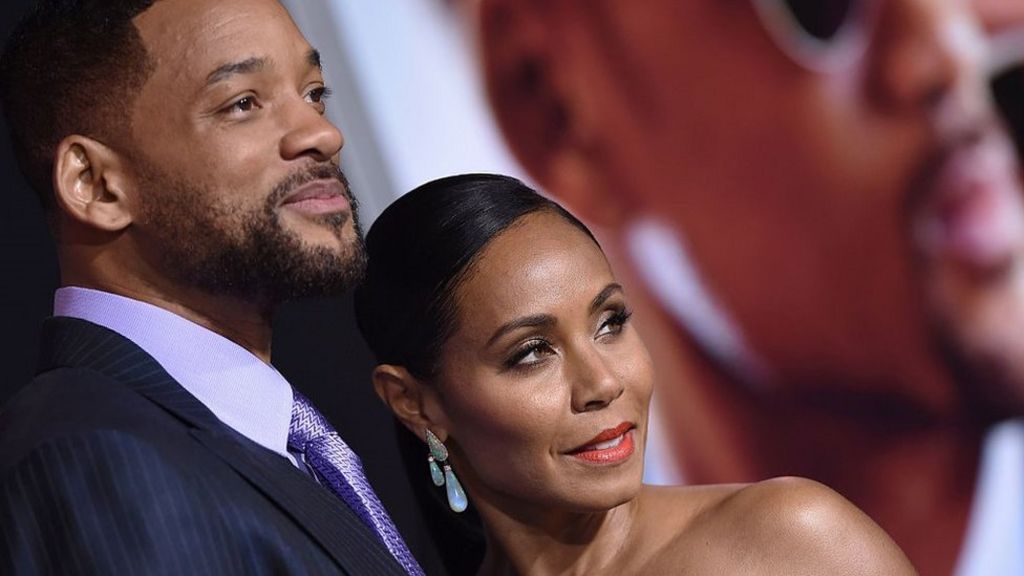 In a recent interview, he said they don’t raise their voices against each other. However, they made this rule after an incident happened in their family.

Will Smith and Jada Pinkett are one of the most long-lasting couples in Hollywood. The actors have been together since the ’90s and have a tight-knit family with three children. But that’s not to say that it’s been totally smooth-sailing over the years. They established one particular rule early on that has helped them go the distance, apparently influenced by their pasts.

Why these two are in the headlines again?

Will Smith and Jada Pinkett Smith have been in the headlines for multiple reasons.

Jada and Will tied the knot with each other in the year 1997. Will Smith and Jada Pinkett Smith recently appeared on an American web talk presented by Jada Pinkett Smith. In that show, they open about their personal life and marriage life.

Will Smith met Jada Pinkett Smith on the sets of the popular American series titled The Fresh Prince of Bel-Air. However, back then Will Smith was married to Sheree Zampino. Later, when the two split, he called Jada and asked her for a date. They opened about their previous love life also.

The couple said they wanted to do the show to clear up speculation circulating in the media over an interview August Alsina recently gave to a radio morning show, The Breakfast Club.

Now the couple is back together, Pinkett Smith said they had reached a place of “unconditional love”.

At the end of the interview, Smith told, “I’m gonna get you back first.”