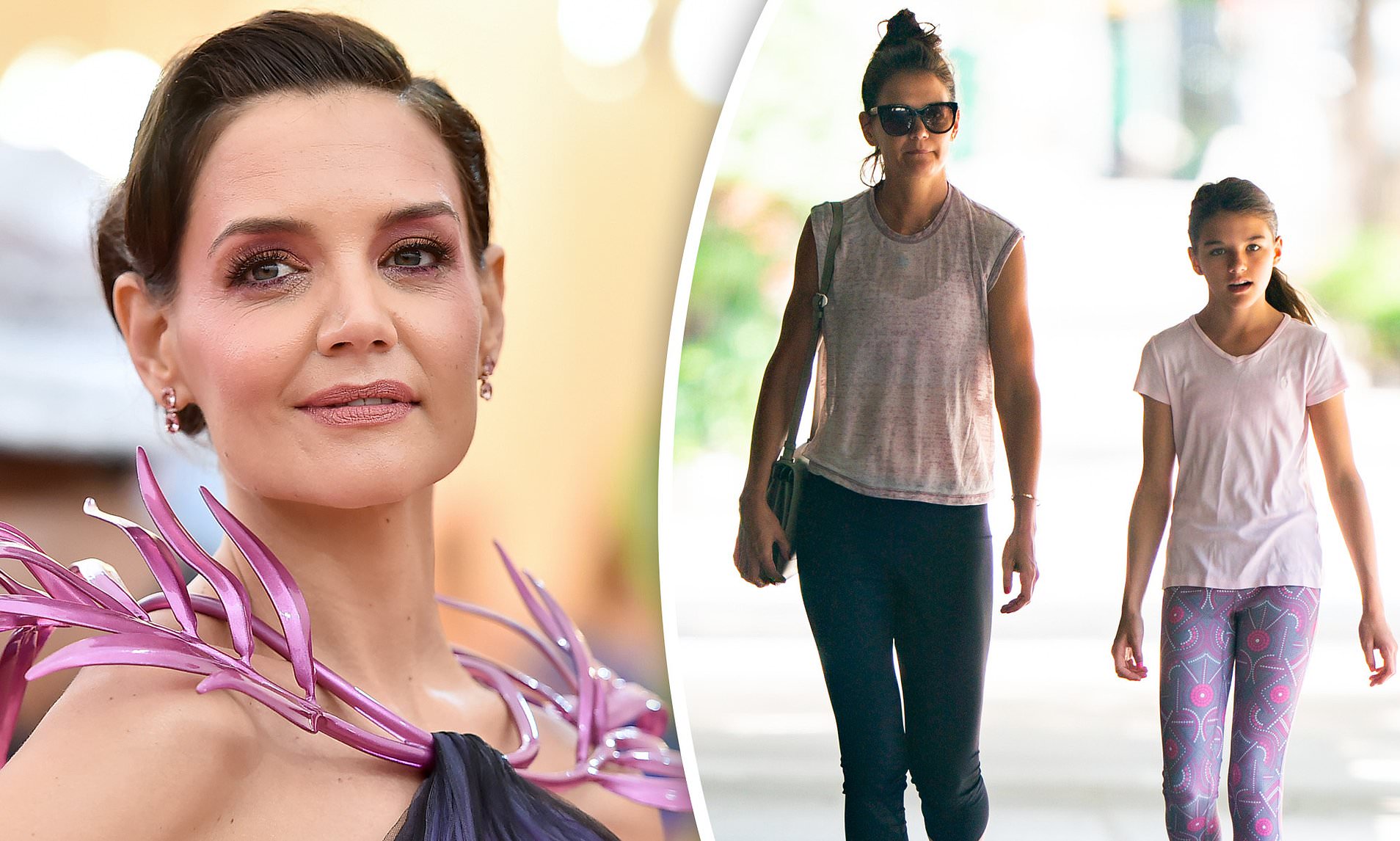 Katie Holmes Baby Rumors: Is Katie pregnant with a Baby Girl? Here are the Latest Updates –

Katie Holmes was born on the 18th of December in Toledo, Ohio in the United States. She is an actress, producer, and director. Her full name is Kate Noelle Holmes. Katie has worked in son many films like Batman Begins, Miss Meadows, Jack and Jill, etc. Katie married Tom Cruise in 2006 and then divorced. Tom and Katie have a daughter named Suri. Holmes then dated Jamie Fox from 2013 to 2019. 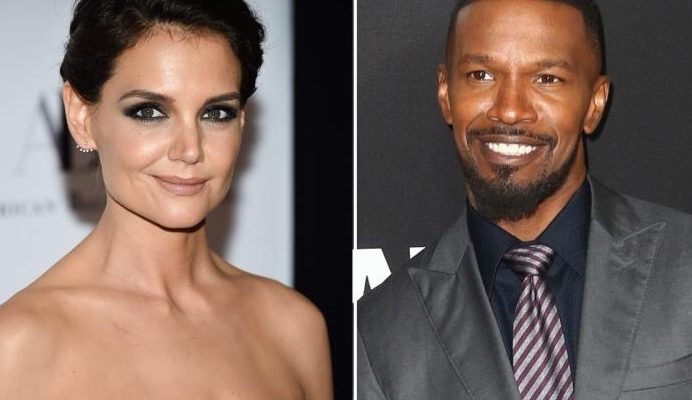 Is Katie pregnant with a Baby Girl?

Well, a report insisted that Katie is expecting another baby. The report spread like winds that Katie is pregnant with a baby girl in her bump. As per reports, Katie was seen flaunting her bump on the streets of New York City in a dress. According to other sources, Katie is not dating anyone after breaking up with Jamie Fox and that’s why people are more curious to know about the father.

In the Magazine it is mentioned that Suri is thrilled with the news of having a younger sister as she was asking it for her to Katie. One can know about the baby’s gender after being around 14-20 weeks pregnant. And this is the time after which baby bump starts to come. Obviously only the closed one knows about such personal things like the gender of the baby and Suri’s feelings, not the other sources. The spokesperson of the actress, they confirmed, the report was “disgusting and untrue.” 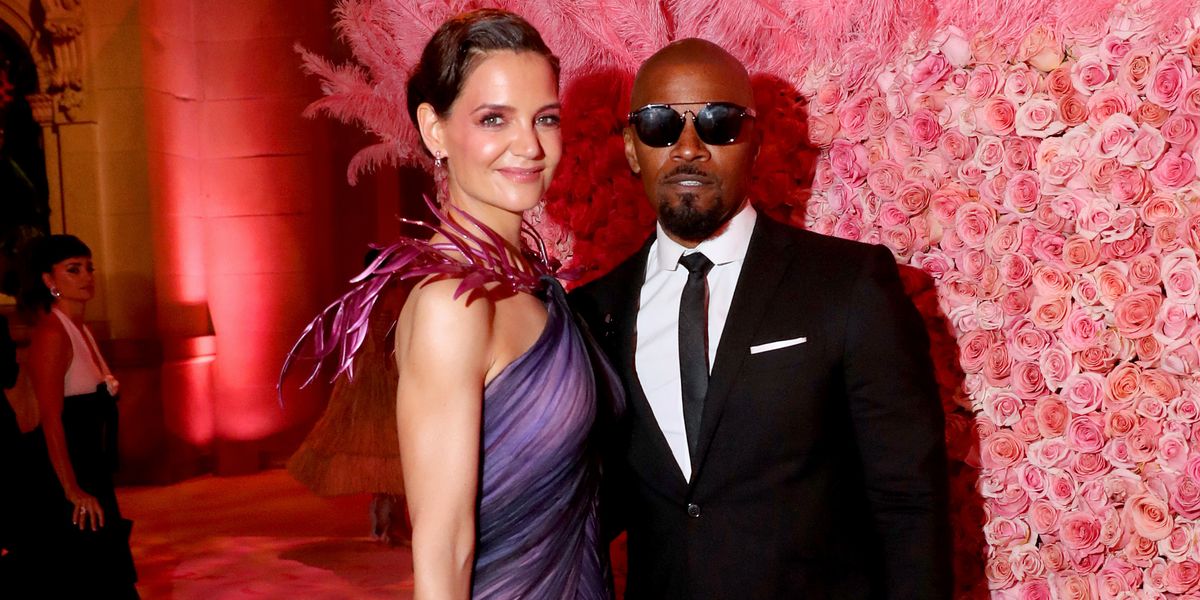 This is not the first time because last year also one of the Magazine insisted that Holmes is pregnant with Fox’s baby which was completely false and a rumor. Holmes doesn’t have a bump as shown in some of her recent pictures. There are so many fake rumors that are just for publicity of their magazines and news platforms. Every time the reports comes up with some bogus news including Katie and other celebrities.