Gadgetsblog
HomeEntertainmentGemma Collins Is Not A Fan Of Joey Tribbian's "How You Doing"Which Is Shocking One!!!! 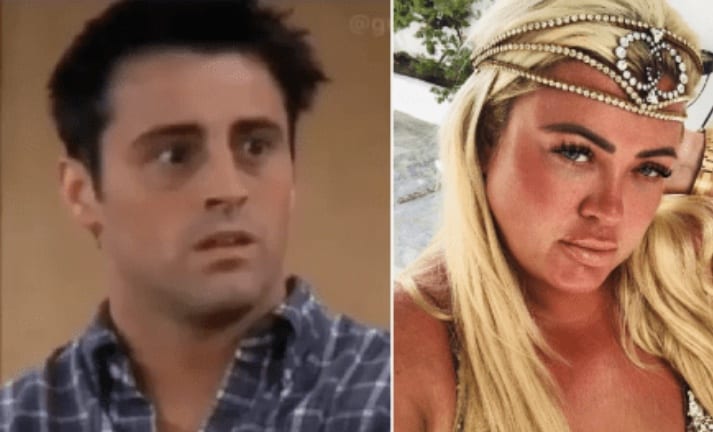 Gemma Collins Is Not A Fan Of Joey Tribbian’s “How You Doing”Which Is Shocking One!!!!

Some times we feel shocked and surprised if some celebrity or personality is not known for others…Yes!you catch right..today’s our article is about something like that where a celebrity stated that they don’t know about a celebrity which is shocking ns surprising, let’s check out the article…

What Is The Statement Meant To???

A statement passed by gemma gone viral where she stated that she is not a fan of joey who is famous “how you doing”show who can seduce anyone by his show. 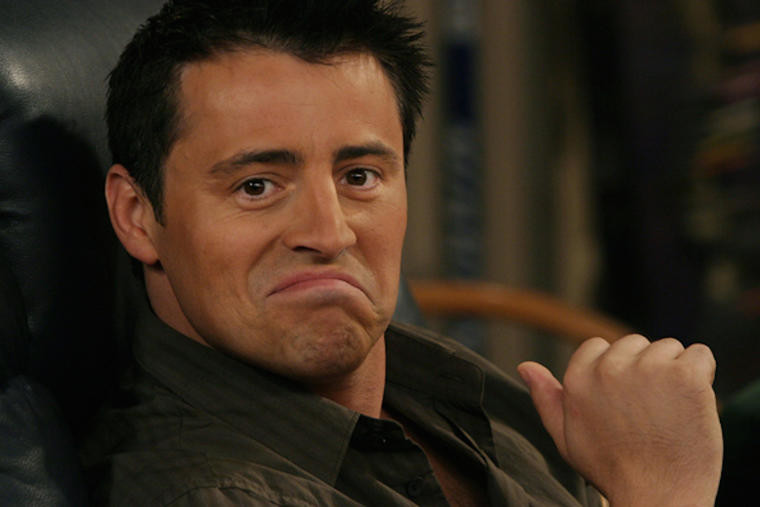 Friend’s famous tv show actress Joey Tribbiani can seduce anyone by his iconic “how you doing?? ” where the acting skills and his behavior where the seduction by him can attract anyone:)))))It may have worked on just about every female in friends character and even fans but Gemma collins is having none of it where she stated as she did not know about him which went viral in few moments.

Gemma collins stated that she doesn’t know about him where she had an experience with screen sharing along joey Tribbiani where she enjoyed the episode with him. All the fans are very curious about the incident where gemma collins statements are very famous and trending right now. 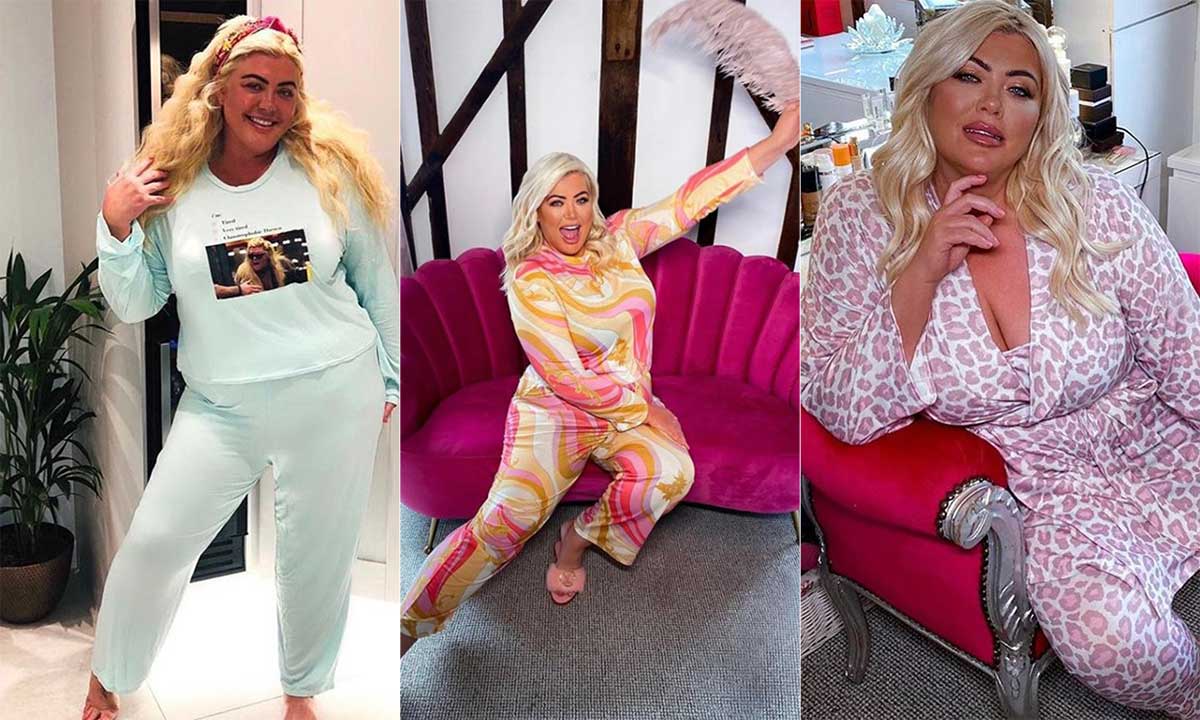 The moment where she shut joey down has become a meme now where the statements are the stuff for memes. The meme then cuts to gemma sarcastically says”DO YOU KNOW WHAT, HONEY??? “see you later as she gets up from her table at a restaurant and while going she yells back at joey saying “I AM NOT WASTING MY TIME HERE”.

In the video, we can see poor joey being hurt and saying  “oh okay” when he widens his eyes in confusion and horror where joey ends as “oh, dear God!”.Recently on Instagram, gemma appreciated that little moment captioned as it “WHEN JOEY TRIED TO FLIRT WITH THE GEMMA COLLINS”.