Gadgetsblog
HomeEntertainmentJordyn Woods Is Slaying In This Swimsuit Photo And Fans Cannot Stop Praising Her Figure, Get Here The Full Updates - 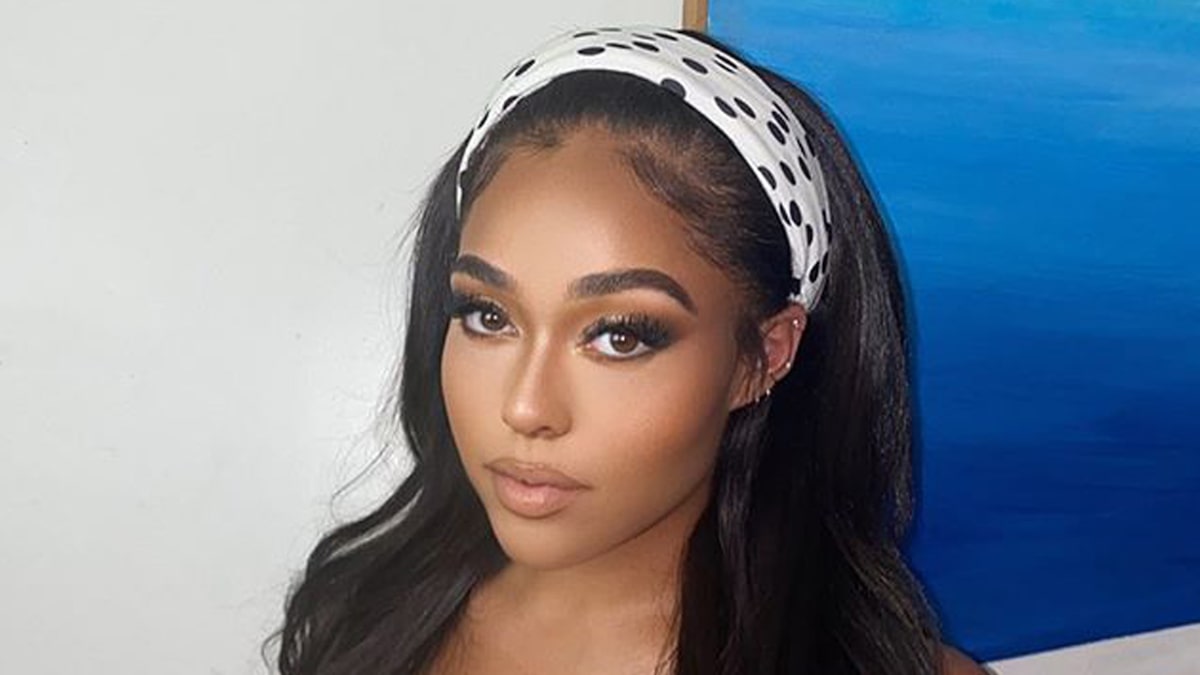 Jordyn Woods Is Slaying In This Swimsuit Photo And Fans Cannot Stop Praising Her Figure, Get Here The Full Updates –

Jordyn Woods is a young known plus-size model with lots of fan following. She was born on 23rd September 1997 in Los Angeles, California in the United States. Her parents are Elizabeth Woods and John Woods. Woods worked as a model for Kylie cosmetics and they are best friends also. Jordyn also worked on the TV shows as a reality star.

Jordyn never fails to make her fans mesmerized with her sexy curves. And again by sharing her jaw-dropping pic on social media Jordyn made her fans amazed.

Jordyn’s pic in tiny swimsuit shows body goals for her fans. She has captioned the pic “hello September, please be good to us.  @mattecollection #mattecollection #ad”. Fans praised her curvy figure in the comment section and also by hitting the likes. One of her fans commented that “Let September be a great month for all of us”. And another follower posted this message “Jordyn stepping on our necks”. Well, this wasn’t enough a fan also commented that “Yes baby! Virgo birthdays. Virgo season. Fall colors. Cool temps. The boots. Beyoncé”. 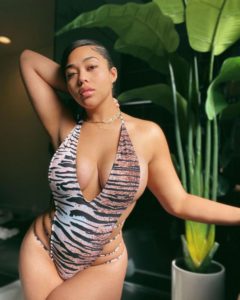 Jordyn was so much praised by her fans and without showing hesitation fans revealed their thoughts in the comments. Well, some of her fans aren’t happy with her as in such a pandemic situation Jordyn is living her best life. Woods has left Kardashian behind in showing-off and flourishing like there’s no life tomorrow. On Twitter, she tweeted saying that September is her favourite month of the year as she was born this month. Jordyn also sparked with the rumour of having a new boyfriend as she was spotted and photographed with Karl Anthony Towns. She has received a recognition from YouTube.