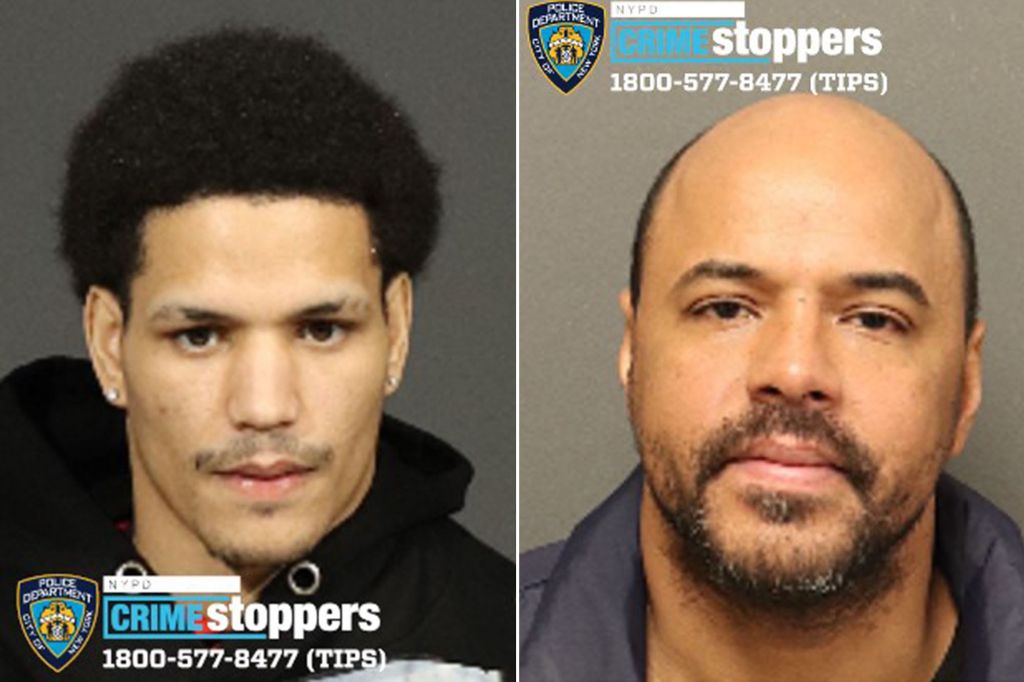 The two gunmen open fire at each other in the middle of a crowded Manhattan street. The footage of the incident was released by the New York Police Department on Friday. Well, it is not something new when the open fire happened in daylight. 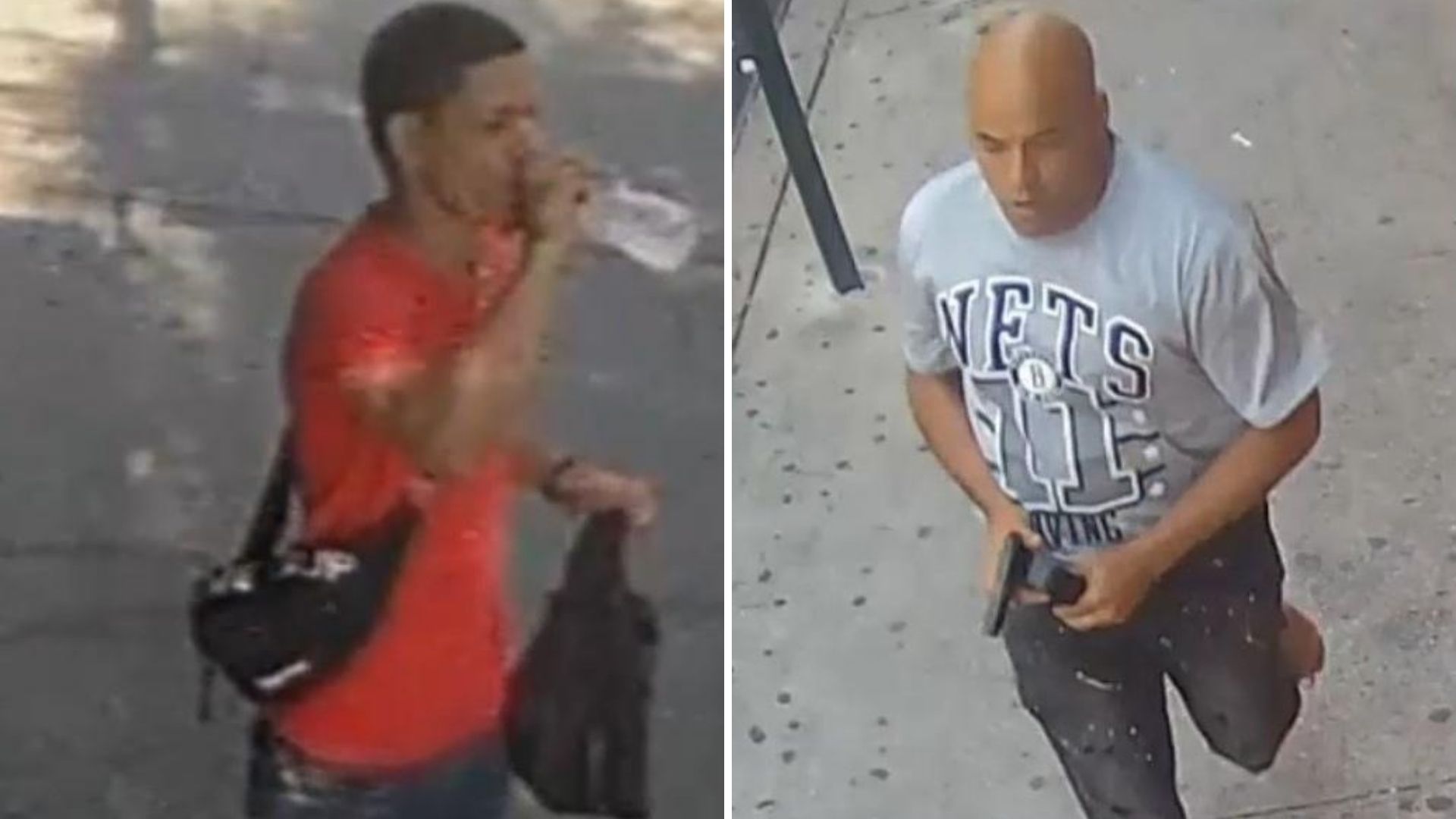 The footage was released by the police department on Friday but the shootout between the two gunmen occurred on Tuesday. They started firing each other just before 2 p.m. in the daylight between the crowd. Well, the names of the gunmen who fired are Guillermo Vargas and Ivan Montes.

The 48 years old gunman Guillermo Vargas was wearing a gray Brooklyn Nets T-shirt with dark pants and no shoes as seen in the footage. And the other one Ivan Montes who is just 19 years old was seen wearing a red T-shirt, dark trousers, and red shoes. Both of them were seen holding weapons. 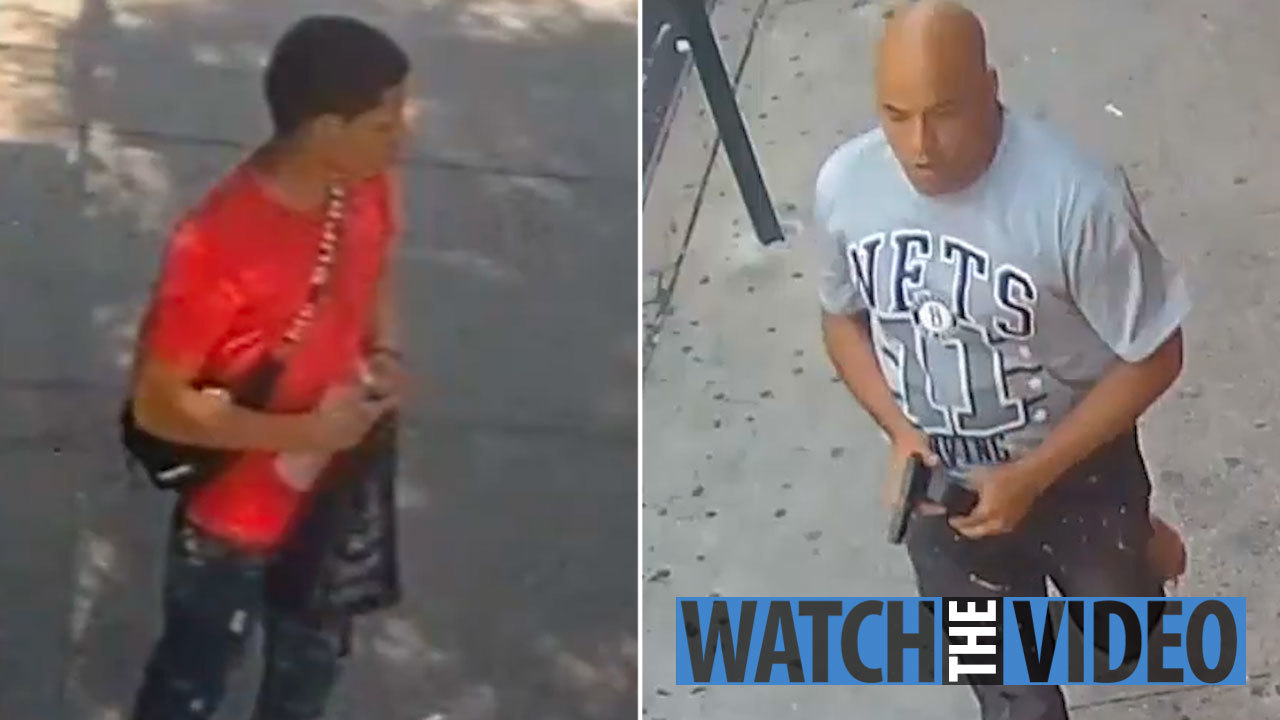 Before digging through the trash Vargas was seen stood wearing the flip flops. Ivan was seen running up the blocks. Then Ivan fired several shots while hiding between trees and cars. As the firing starts Vargas begins to run away. While running and shooting back Vargas loses his flimsy footwear. But still, it is good that no one is injured during the open fire. In order to locate the gunmen, the Police are asking for help from people. Police Department has only the footage of the video in order to find Vargas and Montes. The Manhatten street was crowded with people during the day time when the open fire occurred and it was very dangerous as anyone can be harmed.