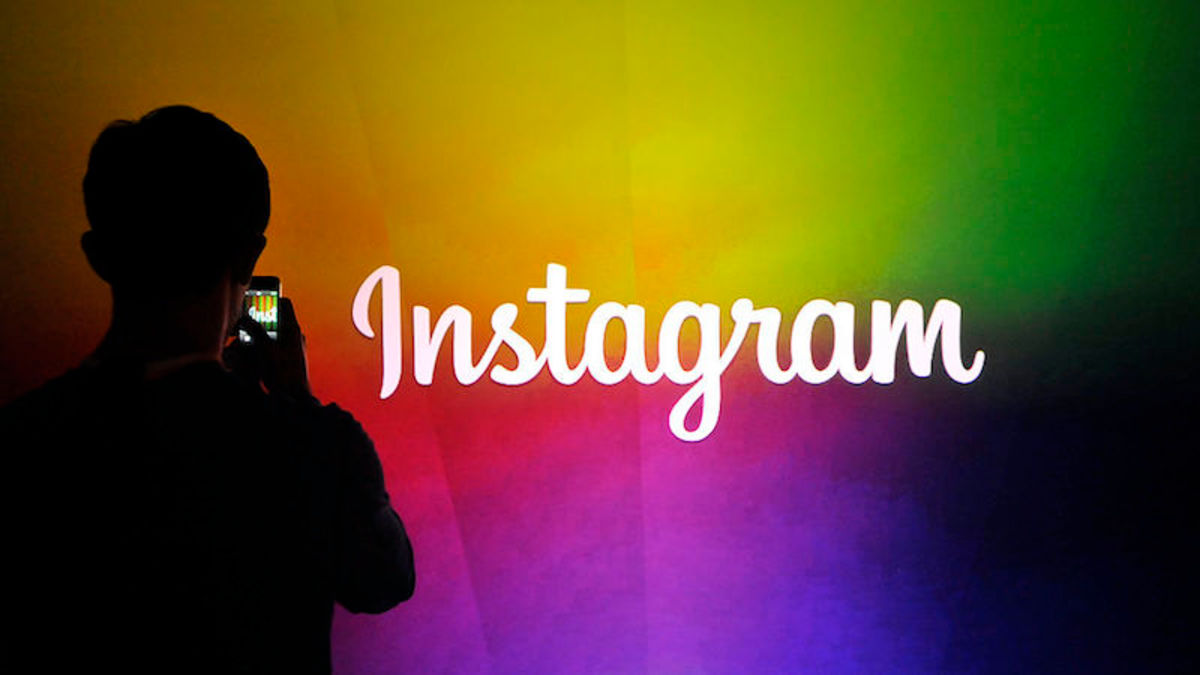 According to a report in the Verge, some Facebook users have recently begun seeing Instagram stories in their Facebook story feeds. A Facebook representative apparently confirmed the news to Matt Navarra, a social media industry commentator and consultant, and stated that it was a limited test. The representative added that Facebook would be listening to feedback from its community on the potential new feature.

Facebook also purportedly stressed that even though stories will be in two places, users’ overall experience would not change. That’s because users will still essentially be sharing their stories with the same people on Facebook and Instagram. In addition, Instagram stories on Facebook (which will have a pink and orange circle) will appear with a user’s Instagram handle. And although the stories will be viewed on Facebook, users will see all story views and replies on Instagram.

In recent years, Facebook has worked to bring all of its popular apps, which include WhatsApp and Instagram, closer together. Last month, Facebook launched a new test experience on Instagram messaging for some users. The new experience updated the look of Instagram direct messages and promoted the possibility of chatting with people who use Facebook.

Who knows, maybe in the future we won’t have an app named Instagram or Facebook. We’ll just have one giant purple and blue app, owned by Facebook, that does everything.