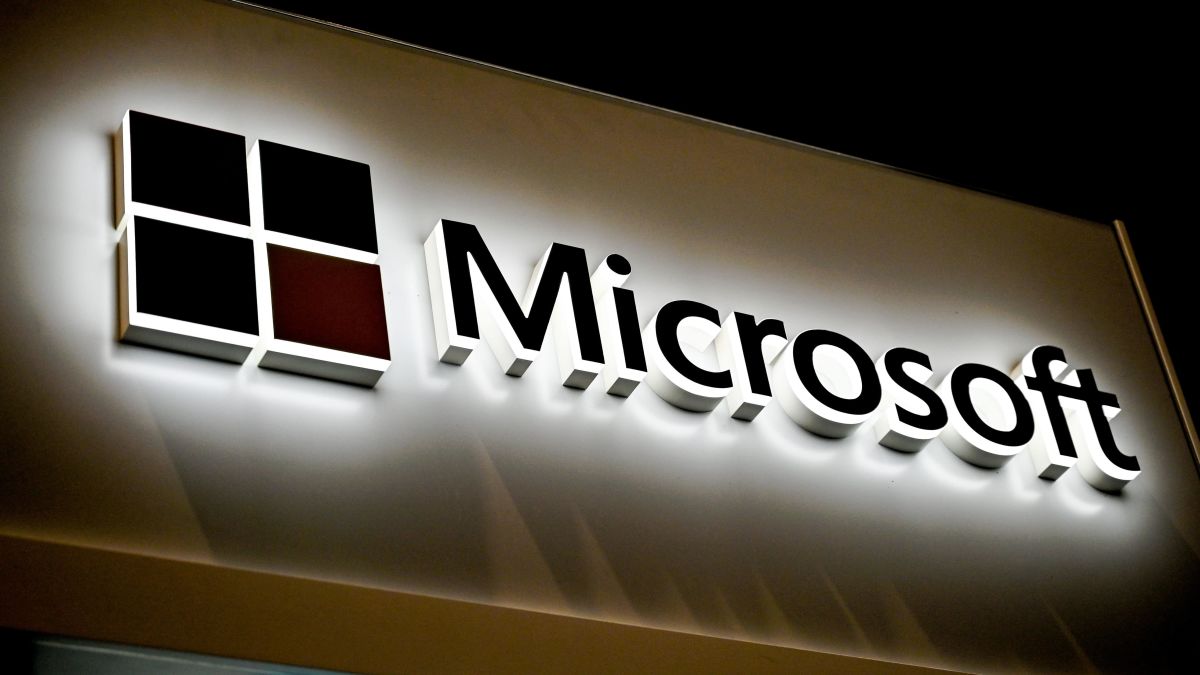 After a monthslong investigation by the Pentagon, the Department of Defense said Friday that it’s sticking with Microsoft for its $10 billion cloud computing contract. And Amazon is not happy.

As a quick refresher: Microsoft was originally awarded the Joint Enterprise Defense Infrastructure, or JEDI, contract in October 2019 after facing off against other tech giants like IBM, Oracle, and Amazon in a fierce, yearslong bidding process. The contract would provide cloud computing services to the U.S. Army and is valued at as much as $10 billion for services rendered over a decade.

Amazon, with its nearly 48% market share in the global cloud computing industry, was long considered to be the clear frontrunner until the process’s final phase. The pushback was swift: Amazon filed a federal court complaint claiming that it only lost the contract because President Donald Trump wanted to “screw” over Amazon CEO Jeff Bezos (which, granted, Trump’s history of disdain for the man isn’t exactly a secret) and won a federal court injunction in February to pause work on the project pending an investigation into “unmistakable bias” and other issues in the procurement process.

But while many experts pointed to a possible win for Amazon upon revaluation, it looks like the e-commerce giant will yet again walk away empty-handed. On Friday, the Department of Defense said in a statement that it “has completed its comprehensive re-evaluation of the JEDI Cloud proposals and determined that Microsoft’s proposal continues to represent the best value to the Government.”

The agency went on to say that this decision does not mean work will begin immediately since February’s temporary injunction still stands, but it is “eager to begin” working with Microsoft to modernize the Pentagon’s IT infrastructure.

In response, Amazon’s cloud-computing arm, Amazon Web Services, tore into the DoD and Trump in a scathing post to its public sector blog, calling the government’s investigation “nothing more than an attempt to validate a flawed, biased, and politically corrupted decision.”

“On JEDI, President Trump reportedly ordered former Secretary Mattis to ‘screw’ Amazon, blatantly interfered in an active procurement, directed his subordinate to conduct an unorthodox ‘review’ prior to a contract award announcement and then stonewalled an investigation into his own political interference,” the company wrote.

“While corrective action can be used to efficiently resolve protests, in reality, this corrective action changed nothing, wasted five months that could have been spent getting to the bottom of these serious concerns, and was designed solely to distract from our broader concerns and reaffirm a decision that was corrupted by the President’s self-interest.”

Amazon apparently isn’t done fighting this yet, as the post states it will continue to pursue a “fair, objective and impartial review” of the procurement process, adding: “The question we continue to ask ourselves is whether the President of the United States should be allowed to use the budget of the Department of Defense to pursue his own personal and political ends?”

You can read the statement in full here. TLDR: Amazon is royally pissed and the government can pry this contract from its cold, dead hands.

Microsoft, on the other hand, understandably seemed pleased as punch at the results. In a statement to multiple outletss, a company spokesperson said, “We appreciate that after careful review, the DoD confirmed that we offered the right technology and the best value,” the spokesperson said.

In short, it appears the JEDI saga still isn’t over so grab some popcorn and settle in, folks. This one’s shaping up to be a doozy.