Scott Mum, Jackie Johnson had been told three times that she had acid reflux while she was suffering from terminal cancer!!!

A 50 years old Jackie Johnson who lives in Kirkcaldy, Scotland. She comes to know that her condition is so serious when she read the discarded note which was left on her bed by a … 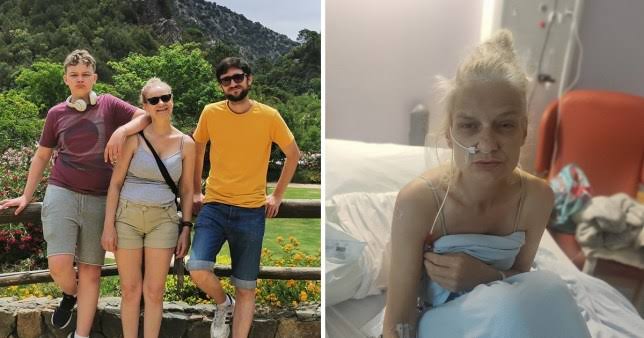 A 50 years old Jackie Johnson who lives in Kirkcaldy, Scotland. She comes to know that her condition is so serious when she read the discarded note which was left on her bed by a nurse. A mum who was unable to eat and swallow anything, she was told that she had acid reflux. However, she comes to know that she actually had terminal cancer. She continuously tried to see a doctor when she had a problem with eating anything. She sees a doctor at the beginning of the Coronavirus Pandemic that is in March. But Medics told her three times that she is suffering from acid reflux. And to treat this they gave her Some antacids but she was actually suffering from terminal cancer.

Her partner Colin Stewart said that they asked the doctor if she had cancer. But they deny by saying that she had a special type of acid reflux and no one checked her. But eventually Mum discovered her condition by reading the note left by a nurse on her bed.

Jackie Johnson had been actually suffering from terminal cancer!!

She came to know that she is suffering stage four cancer of the oesophagus. And she had been told by medics there is no hope of her to alive only with some type of palliative chemotherapy treatment on offer. Colin said that after reading that note regarding her condition she called the doctor. And the doctor was embarrassed about that she finds such a thing. When Jackie asked about her condition, he confirmed her condition and confirmed that she is suffering from terminal cancer. And after that doctor tries to clarify but Jackie told him to run away. 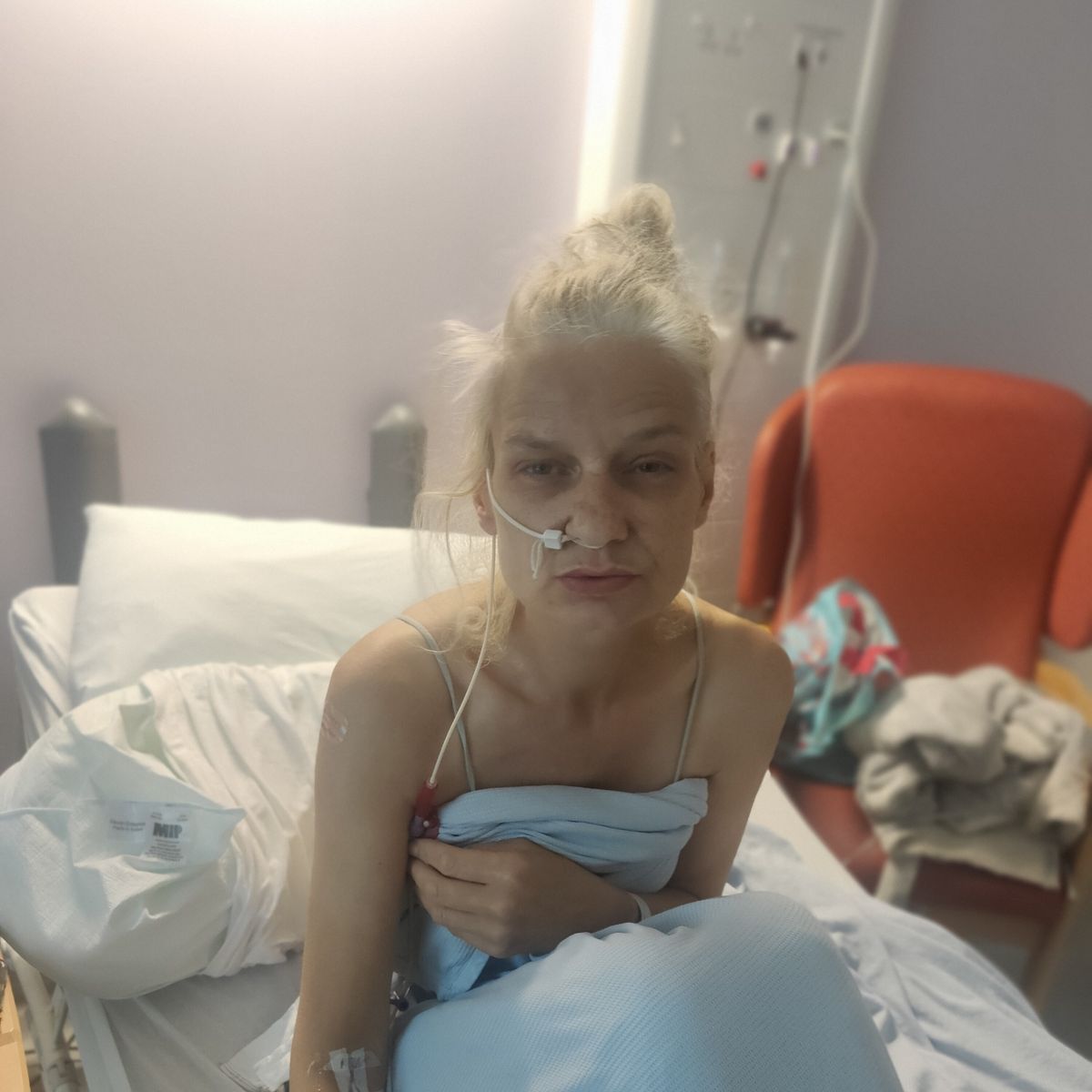 This wasn’t a mistake of Jackie. When Jackie first feels that she is unable to eat and swallow, she repeatedly tried to consult a doctor. She already asked him whether she had cancer or not.

Dajana Gudic Posed In Her Tiny Black Swimsuit With Her Little Dog And Shared It With Her Followers!!

Kate Beckinsale – A British Actress – look how thoughtful and captivating she is looking in her new Bathtub photo. Click here and get to know everything.