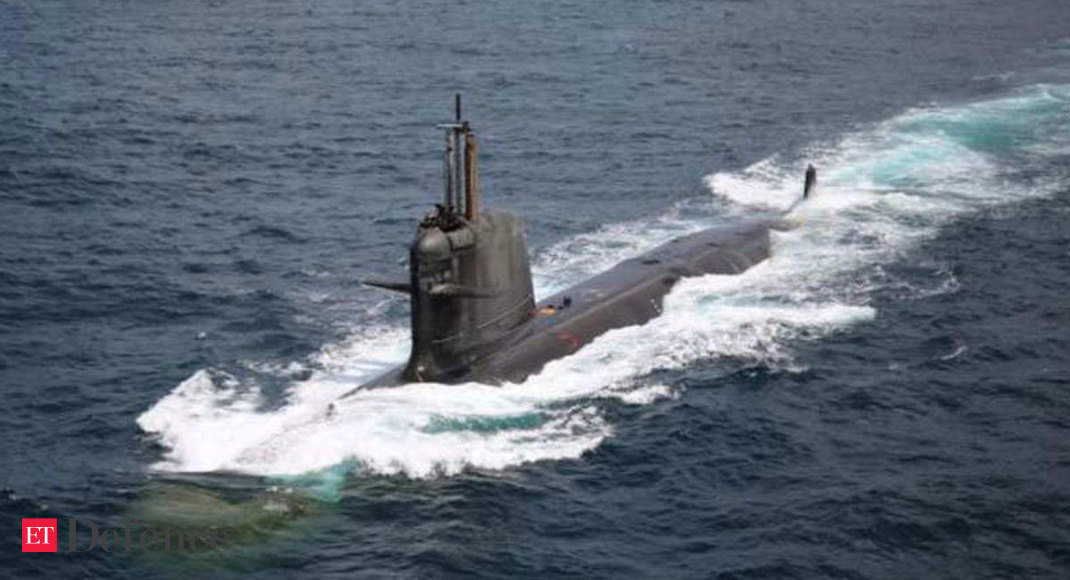 Share
Facebook
Twitter
Pinterest
WhatsApp
NEW DELHI: India’s maritime neighbour Thailand is quietly but steadily pushing back against China by delaying plans to buy two Chinese submarines and expressing interest to replace Chinese proposal to build a canal in Bay of Bengal with its own project, a decision that could be welcomed in Delhi.

On Monday Thailand delayed its $ 724 million purchase of two submarines from China, following public outrage over the controversial deal, ET has reliably learnt.

Under a 2015 deal, Thailand was one of the first countries to buy Chinese naval hardware and finalised its purchase of three submarines in 2017, with the first one expected to be delivered in 2023.

While India never publicly expressed reservations over Thai decision to purchase submarines Delhi closely monitors all developments that impacts its security interests in the Bay of Bengal region where it is the net security provider for decades.

What could be welcomed in Delhi is the Thai proposal to replace China’s relentless efforts to create Kra canal project which if implemented would give PLA Navy direct access to Bay of Bengal bypassing Malacca Straits. India in the past had expressed reservations over the proposed canal project as it could be threat to its security interests in the Bay of Bengal and matter was raised with the Thai authorities, ET has learnt.

China has been wanting to build the Kra canal across Thailand’s Isthmus of Kra to shorten its access to the Indian Ocean by 1,100 kms bypassing Malacca Straits. China has been apprehensive that its commercial tankers and Navy ships can be blocked by USA or regional countries in Malacca Straits. The Kra canal would have been part of China’s “string of pearls” policy, including control over ports and potential naval bases in Cambodia and Sri Lanka causing India to worry about being encircled by the Navy.

But Thailand has different plans and internal discussions in Bangkok are underway to construct 2 deep seaports on both sides of the country’s southern coast, which would be linked via rail and highway, persons familiar with the process. This proposal replaces the Kra Canal plan.

The new project is expected to reduce shipping time by two days by bypassing the Strait of Malacca, which runs along Peninsular Malaysia’s south-west coast, before curving east past Singapore. The passageway is notoriously congested, as well as being susceptible to piracy. According to a report in the South China Morning Post, incidents of piracy increased from 8 in 2018 to 30 last year.

Currently, around a quarter of globally traded goods use the Strait of Malacca, with Thailand’s Transport Minister, Saksiam Chidchob, recently saying an alternative route is now a necessity.

The alternative route would see a 100 kilometre highway and rail passageway linking 2 seaports on either side of Thailand’s southern coast. It’s understood the government has set 75 million baht aside for a study into the building of the seaports, along with a further 90 million baht to look into the feasibility of highway and rail connections between the two.