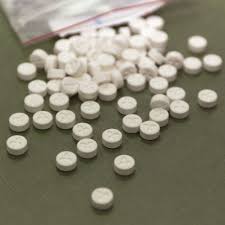 Nowadays we cannot assume or think about what people are suffering from!!!! All the situations are not the same for everyone but handling the situation matters because death is not the answer for anything. We can hear the death of people for different reasons but the only answer we heard mostly is suicide which breaks one’s heart.

Teenage is a very dangerous stage in anyone’s life where we can spoil ourselves and take the wrong steps without proper guidance where someone can end their life in this stage…I hope you get today article writing, where we going to know such an incident!!!

In the United States, a teen has found dead due overdosage of drugs after volunteering to help the homeless where the whole country got goosebumps because of a very clever student whois about to join in a top-rated university where she ended up her life by leaving grief to everyone.

Brianna more, an 18-year-old girl found alone in a tent at an encampment in echo park, Los Angeles just two days to start her bright future in a university. 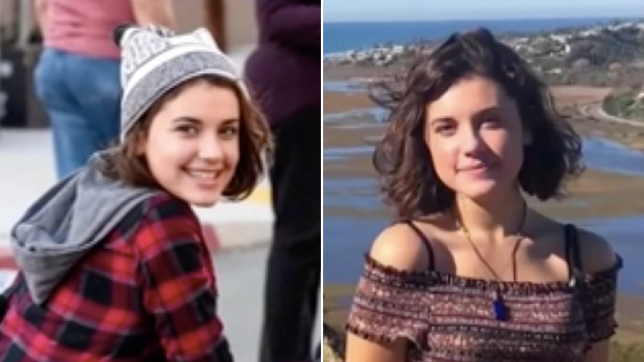 Brianna family says she was very passionate about social issues including the black lives matter movement and decided to spend her summer fighting homelessness at the encampments but unfortunately fell into the “wrong crowd’ which took her future:(((

Brianna’s father stated that “she got mixed with the wrong crowd in echo park homeless encampments and started drug usage which made her an addict who died alone in a tent at the site on august 19th just two days before her university orientation which sets to begin.

An autopsy indicated she had died from using cocaine laced with the opioid epidemic drug fentanyl, her father told to media. Fentanyl has become a major health crisis in the US as the potent synthetic opioid has sparked skyrocketing addiction levels.

Having a wide eye on teenage children is very important where one step can damage their life which can easily spoil life.