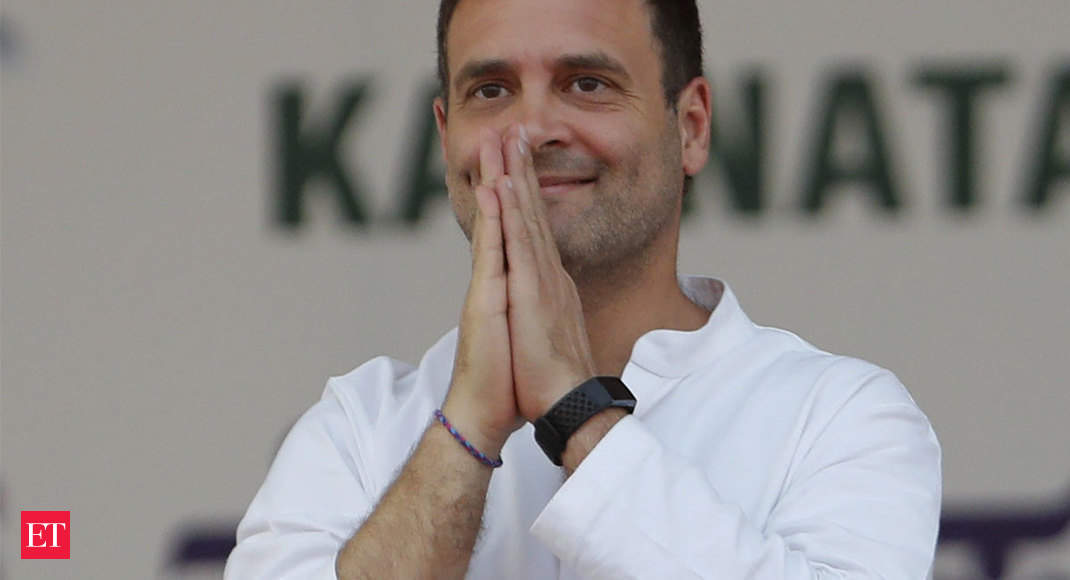 Share
Facebook
Twitter
Pinterest
WhatsApp
New Delhi: Congress leader Rahul Gandhi on Tuesday alleged that the Modi government has ignored the “genuine concerns” of JEE and NEET aspirants, who have been demanding postponement of the entrance exam, due to its “arrogance” and is jeopardising India’s future.

Gandhi’s attack came on a day the Joint Entrance Exam (JEE)-Mains for admission to engineering colleges began amid stringent precautions and social distancing measures due to the COVID-19 pandemic.

The Congress party and Gandhi have been supporting the demand by a section for postponement of JEE and NEET exams in the wake of the rising number of coronavirus cases.

The JEE exam which has been postponed twice in view of the COVID-19 pandemic will be held between September 1 and 6.

“Modi Government is jeopardising India’s future. Arrogance is making them ignore the genuine concerns of the JEE-NEET aspirants as well as the demands of those who took SSC and other exams. Give jobs, not empty slogans,” Gandhi said on Twitter.

He also used the hashtag “SpeakUpForSSCRailwayStudents” while raising the cause of students who have taken the Staff Selection Commission exams but their results are yet to be out.

“The SSC and Railways have withheld the results of many examinations for years. Someone’s result is stuck, while someone else’s exams are delayed,” she said.

“Till when will the government test the patience of youth, for how long? The government should listen to the youth. The youth need jobs, not speeches,” she said in a tweet in Hindi.

She called for the declaration of Combined Graduate Level Examination (CGLE) results held by the Staff Selection Commission.